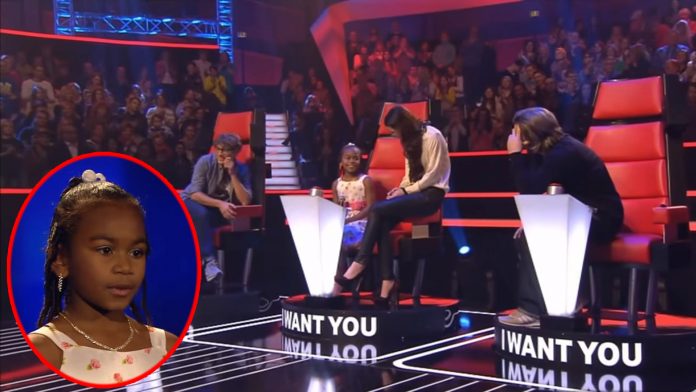 Alicia Keys’ “Girl On Fire” is not an easy song for anyone to sing as it contains many high notes but this six-year-old girl can sing the pop song effortlessly like a true diva!

This little girl named Chelsea did not hold herself back from giving one of the most stunning auditions on The Voice Kids.

When Chelsea came on the stage in her cute dress and a bow in her hair, she looked like any other typical six-year-old girls 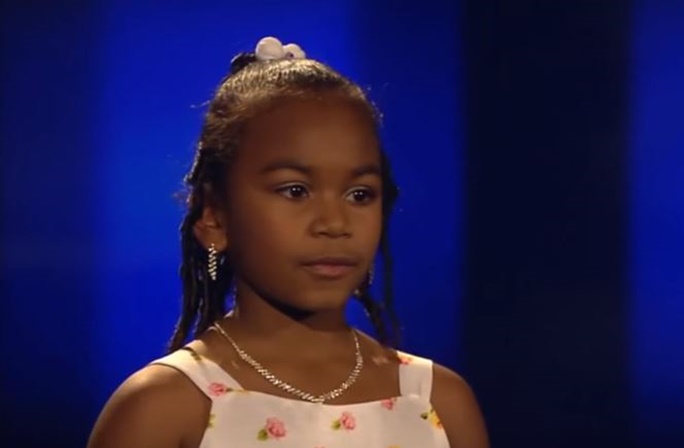 However, as soon as she opened her mouth and sang the song, the whole studio was filled with the powerful echoes of her amazing vocal 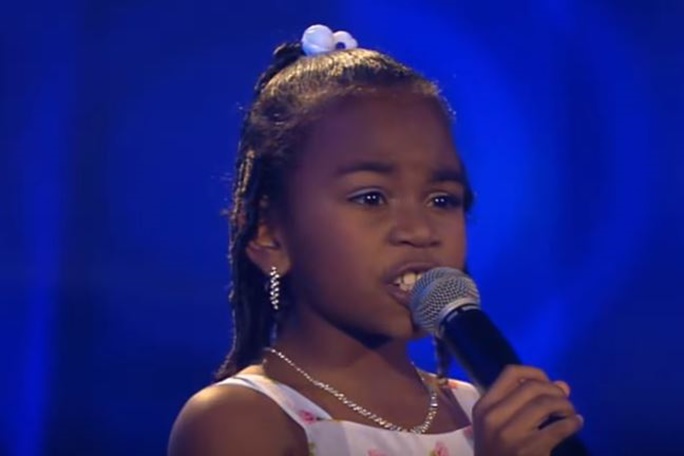 The judges and the audience were all stunned by her spectacular voice! 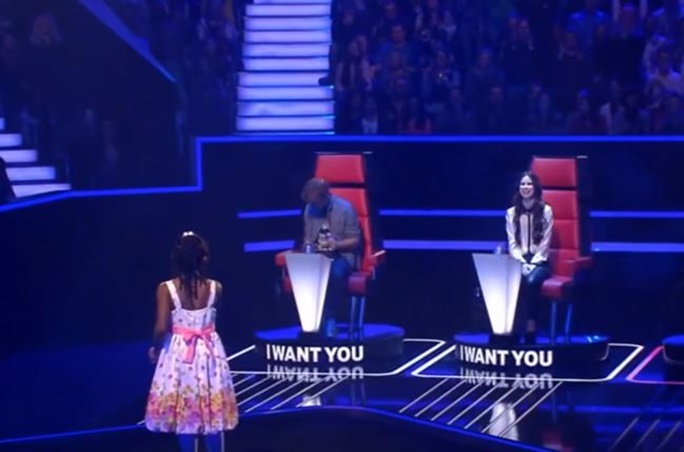 This little girl definitely has a bright future as a singer. Plus, the fact that she confidently chose to sing Alicia Keys’ song has already shown how talented she is 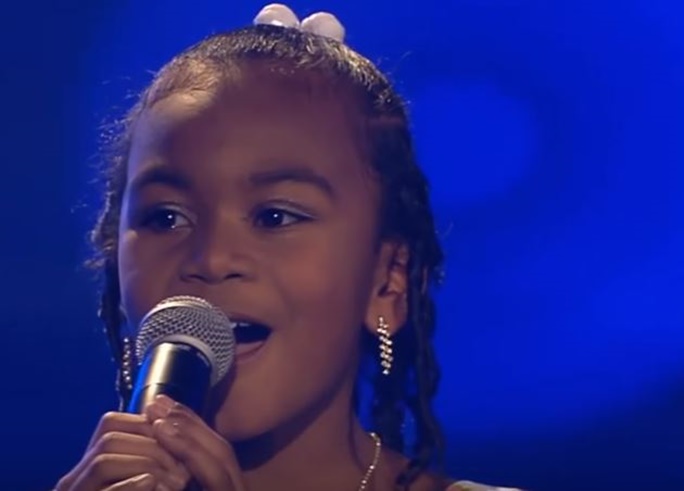 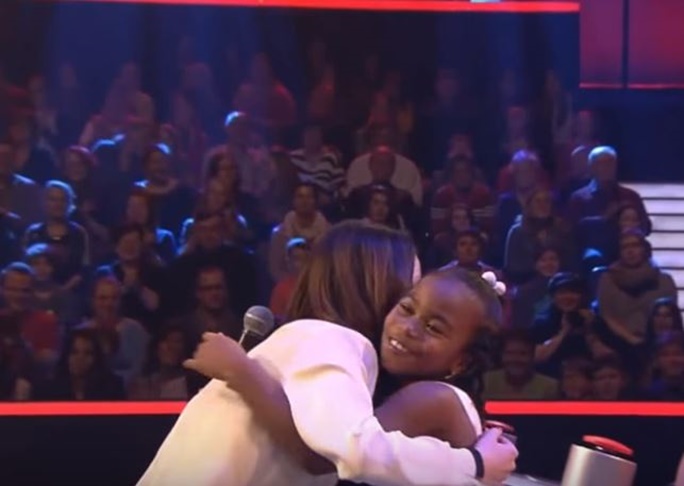 Who knows she might be the next Alicia Keys?