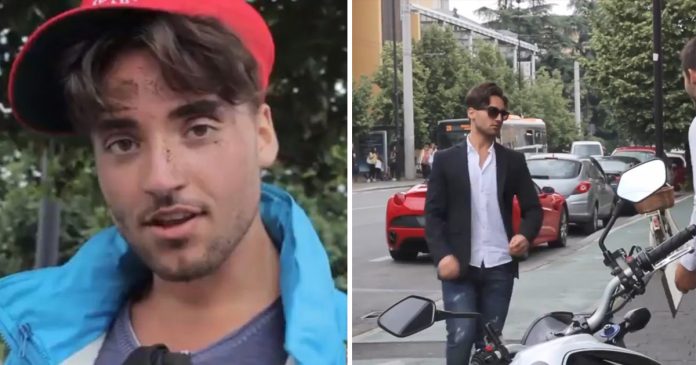 In this modern day, there are many instances where money comes first and sometimes, wins against humanity and compassion.

Even though it is hard to believe, this social experiment proves why appearances matter in these days.

This video begins with a man dressed up with a worn-out blue jacket, ripped shirt and a red cap 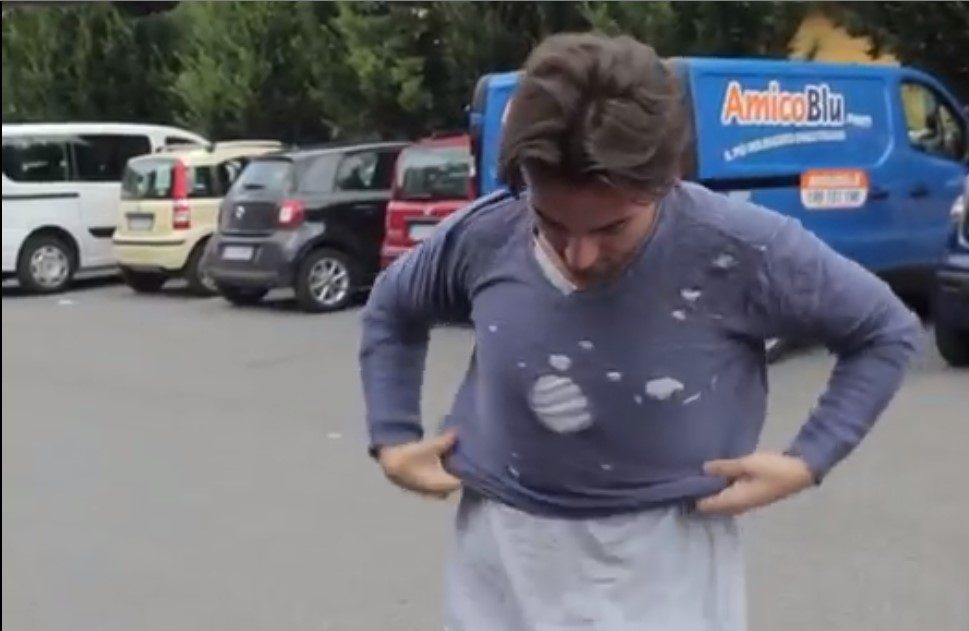 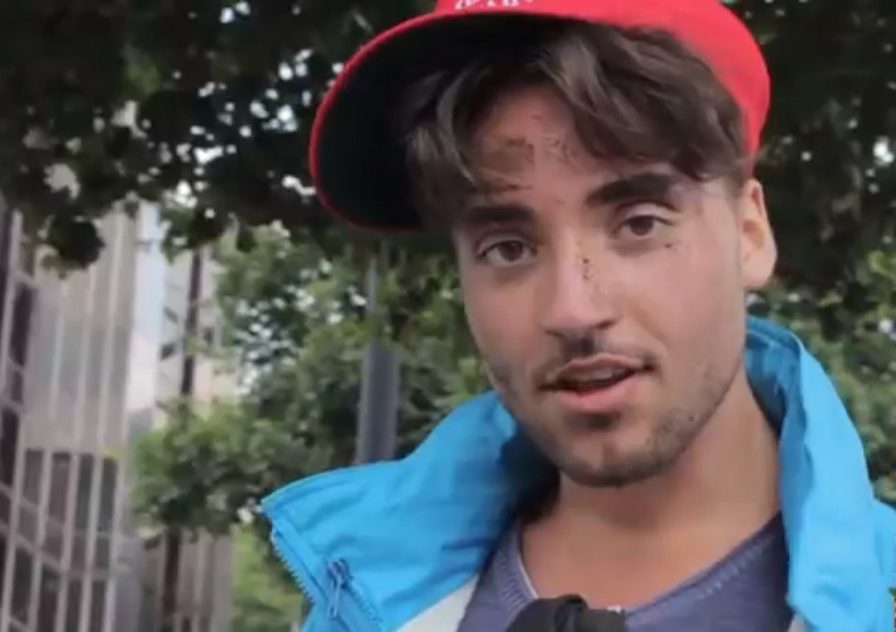 He later walked over to a fancy restaurant but when he wanted to enter the restaurant, the host who was standing at the restaurant’s entrance immediately stopped him 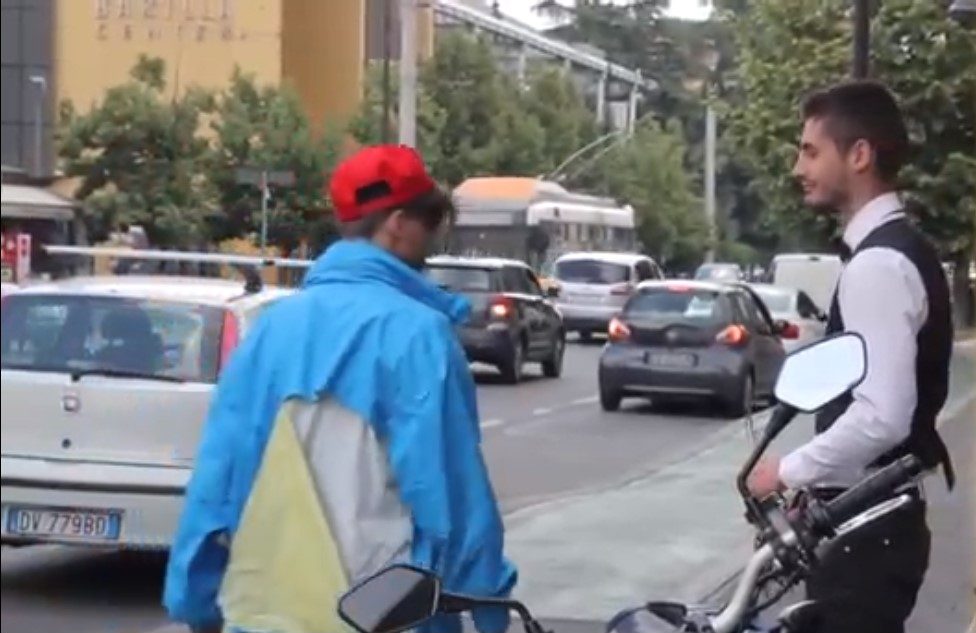 “Excuse me. Can I help you?” asked the receptionist to the man. 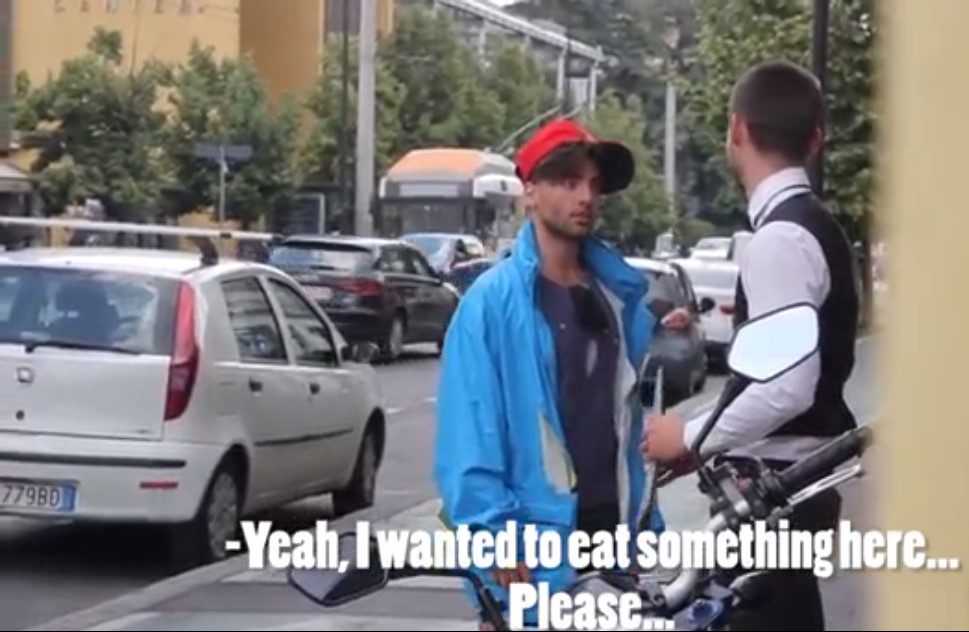 The man later insisted that he just wanted to grab a pizza but the host continued to deny him from walking into the restaurant.

“Not dressed like that, come on,” the host can be heard saying to the man 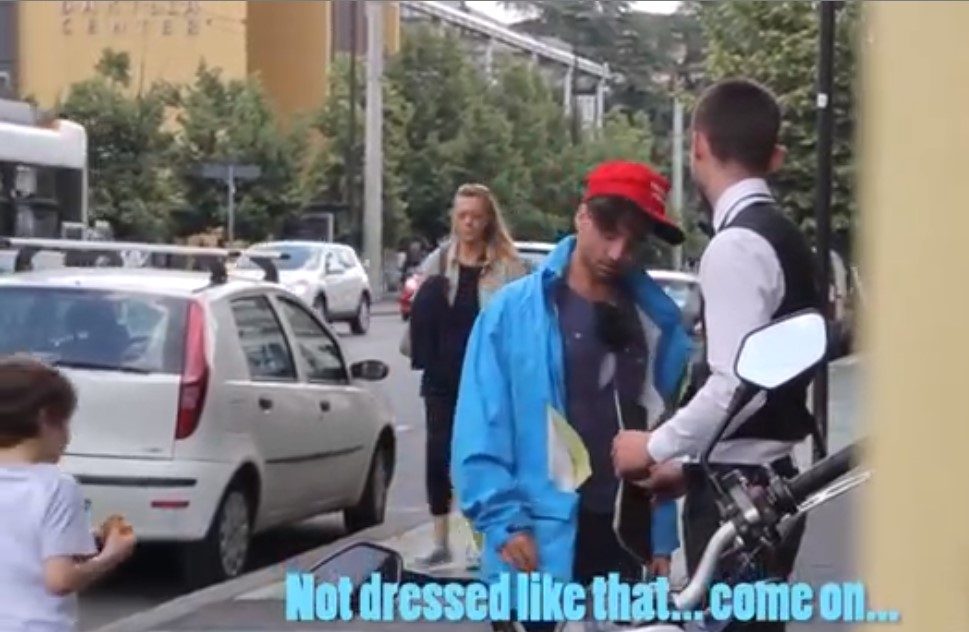 After several failed attempts, the man later walked away from the fancy restaurant.

However, the host never thought that he was about to learn a huge life lesson a moment after the incident! 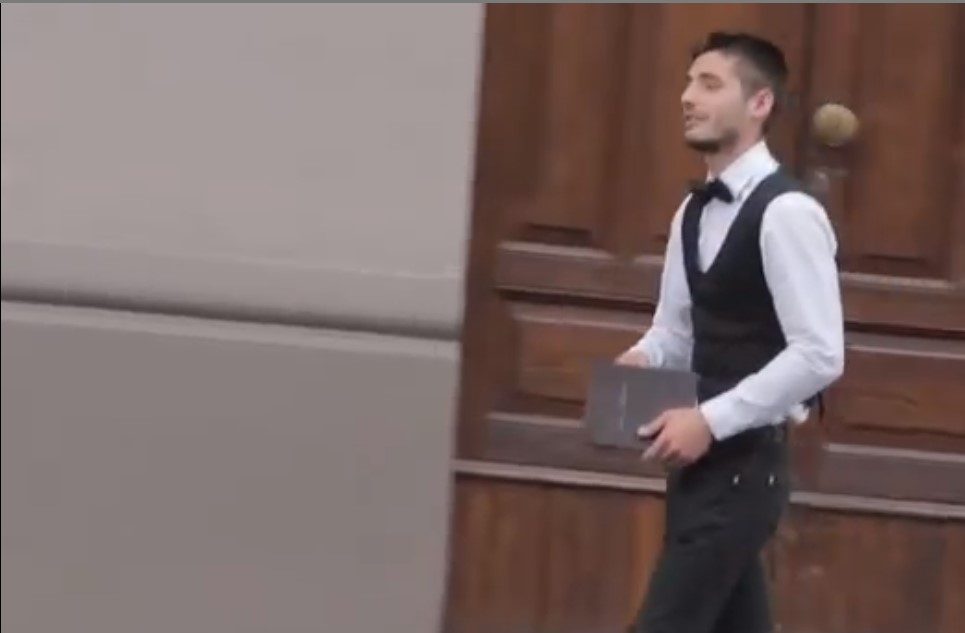 This incredible street performer can turn wine glasses into producing the...