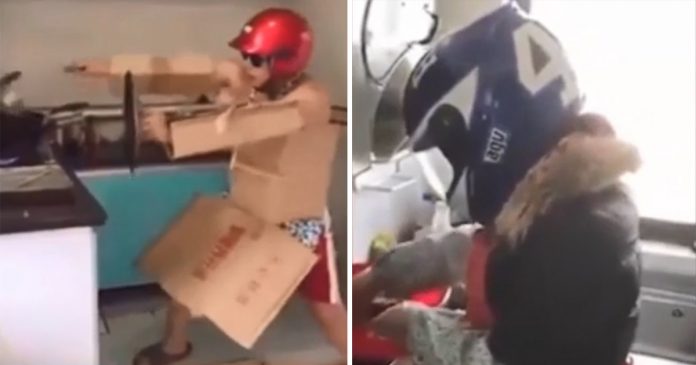 Cooking may seem easy to be done but not for these first-timers who just set foot in the kitchen to whip up a meal on their own!

Yes, everyone was once a beginner as the famous saying says, even for the professional chefs.

However, these people prove that mastering cooking skills can take years and it is never easy to stay calm when the oil starts to splatter around and the smoke starts to rise to the ceiling.

From wearing a translucent plastic over their head to wearing a safety helmet as the protective gear from the splattering oil, these people may not be an expert in the kitchen yet but they sure know how to pull off a hilarious stunt! 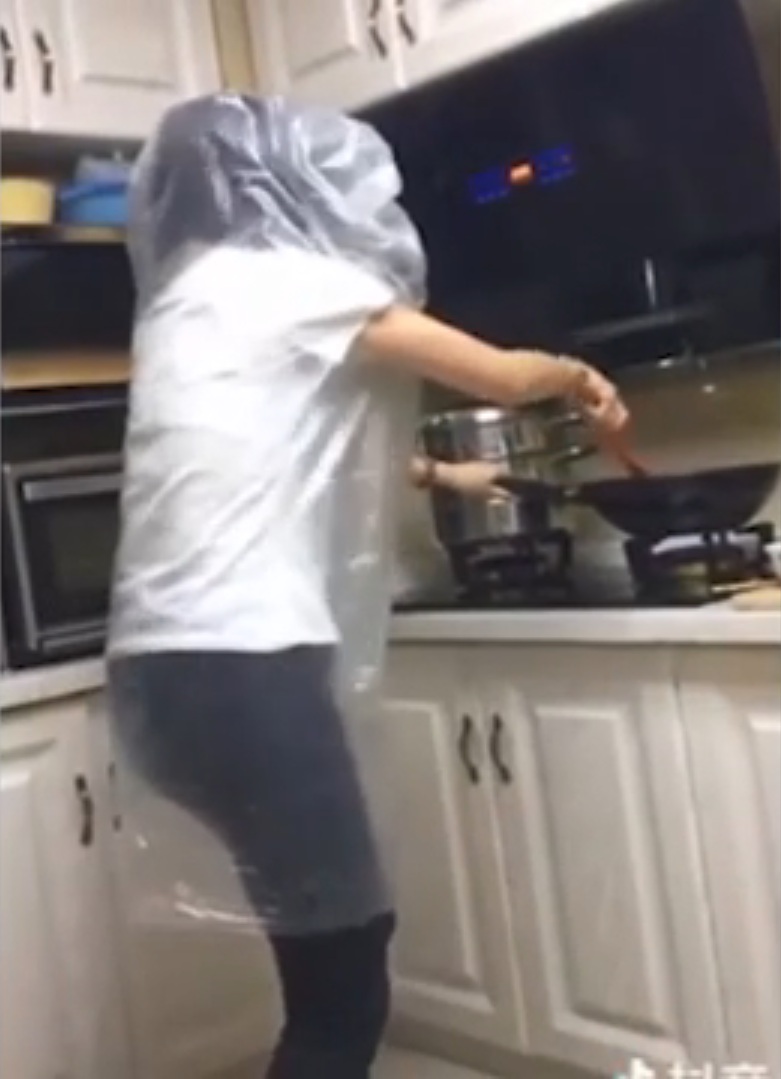 In some shots, they look like in the battle rather than frying eggs in the pan! 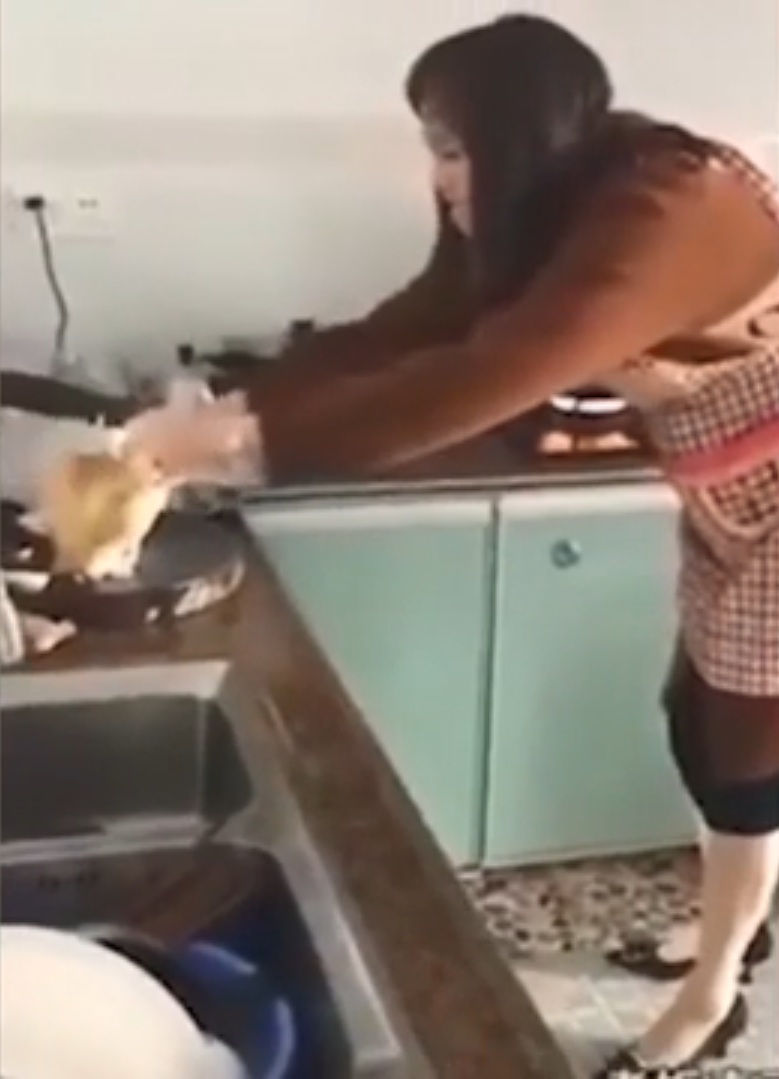 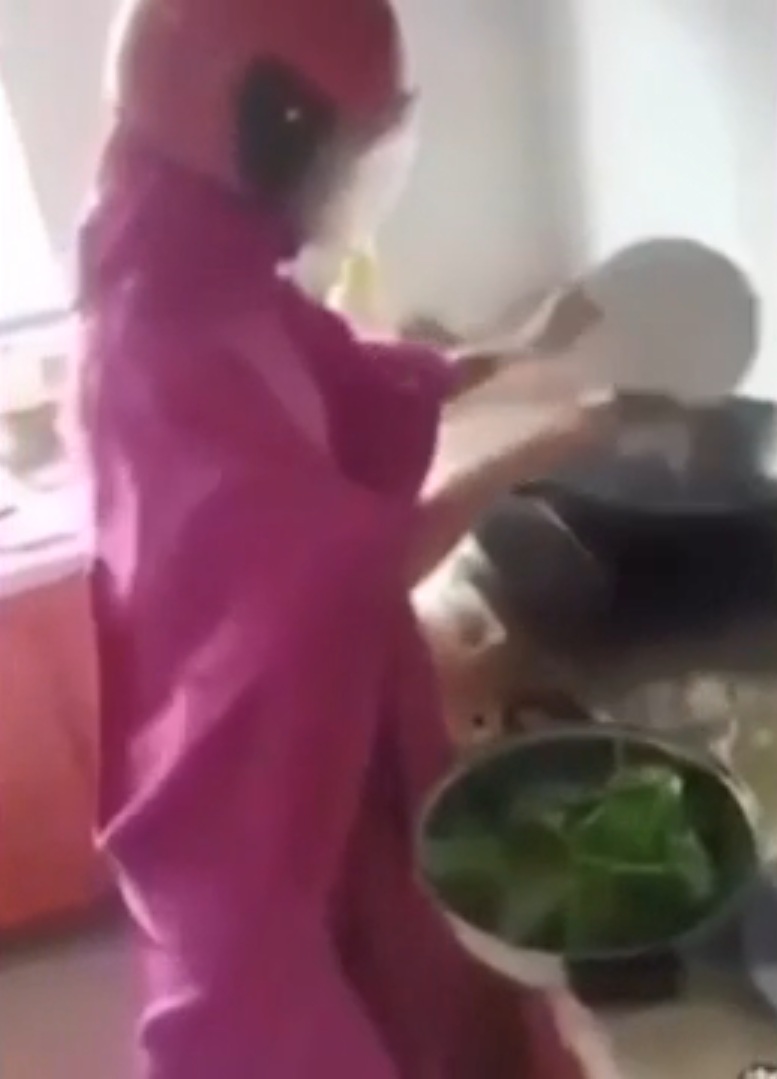 If those are not enough to protect, this lady goes even further as to wear a makeshift apron made of cardboard! A total protection from oil is guaranteed 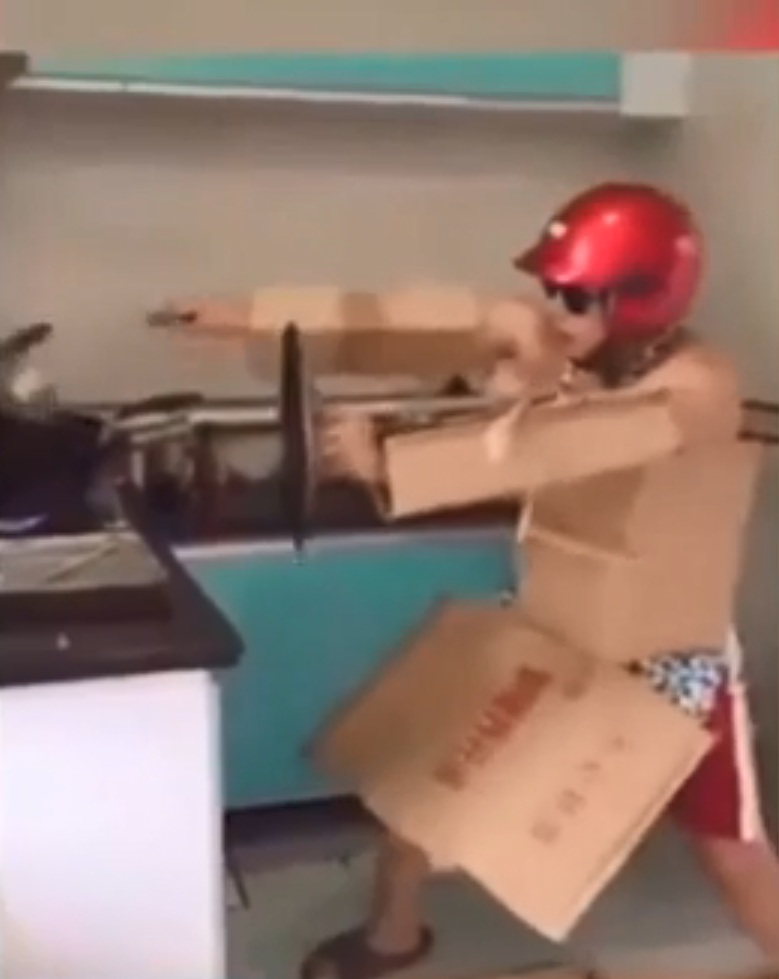 Even if they are not an expert yet when it comes to cooking, they definitely show the best efforts to enter the kitchen and cook a meal by themselves. The cooking process may look disastrous but we are sure the meal will taste like a victory! 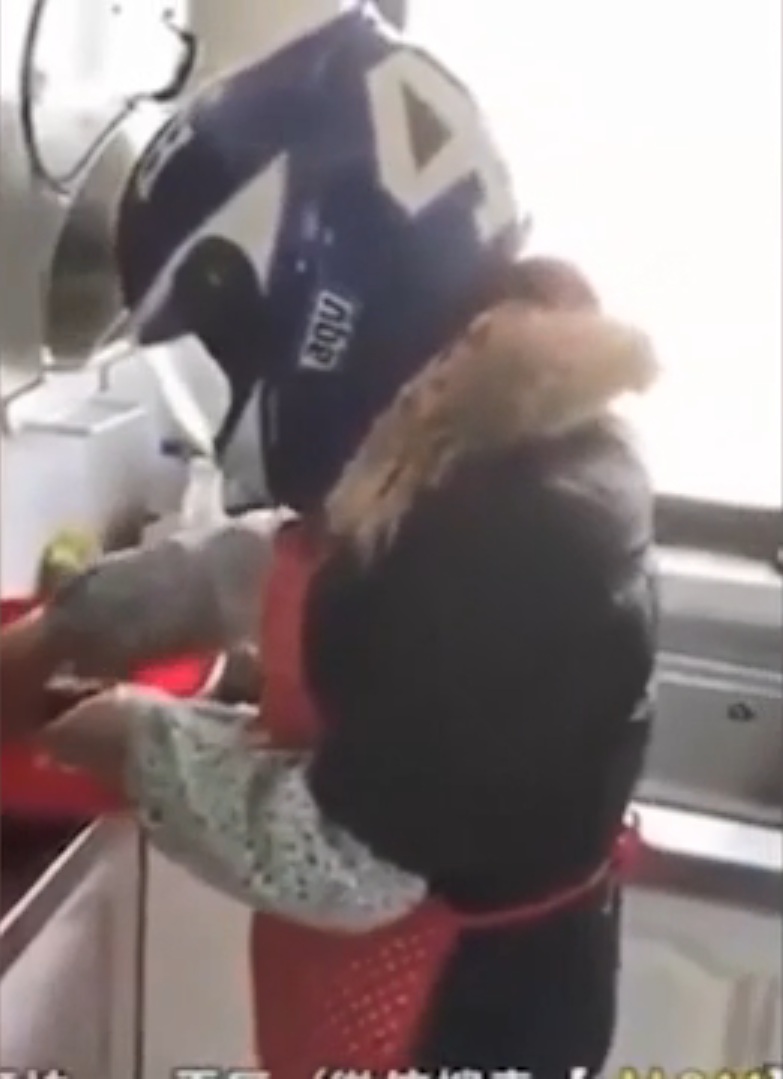 If you think that you are a bad cook and do not have much skills in the cooking department, check this hilarious video compilation of cooking battles that will make you feel like an Iron Chef

After Teaching His Son Math for One Year, A Father Cried...