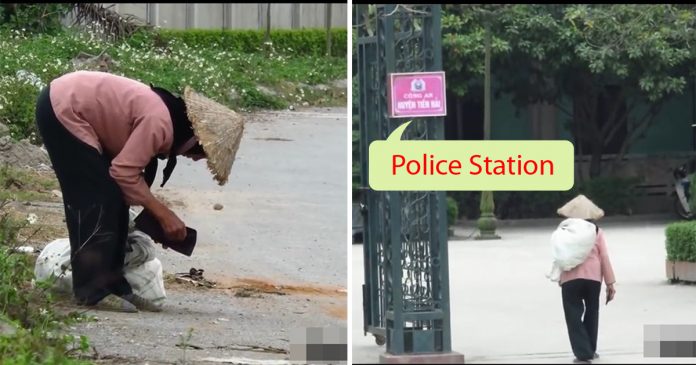 One man decided to carry out a social experiment where he dropped a wallet full of cash on the street to see if there were any passersby who would return the lost wallet to the rightful owner.

On the day of the experiment, he encountered an elderly woman who picks up trash and used bottles to be sold. He was expecting the old lady to take advantage of the ‘lost’ wallet full of cash but then something happened moved his heart to the core. 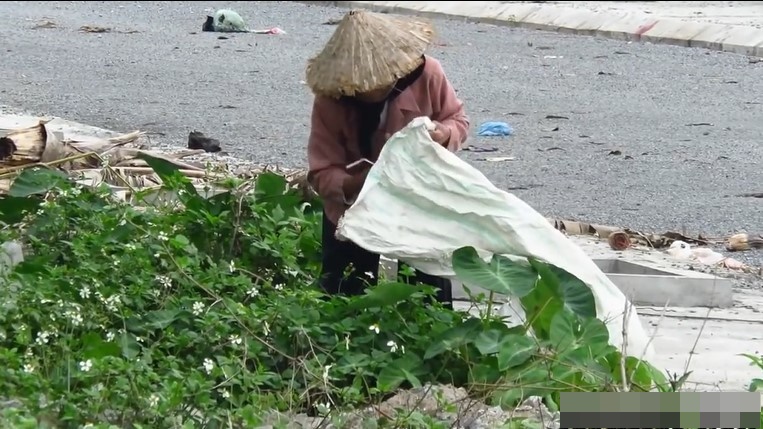 She frequently passed by the street to rummage through the trash to find plastic bottles and tins that she could pick up and sell. However, little did she expect that she would chance upon a lost wallet on the ground that day.

Curious with what was inside of the wallet, the poor old lady picked it up 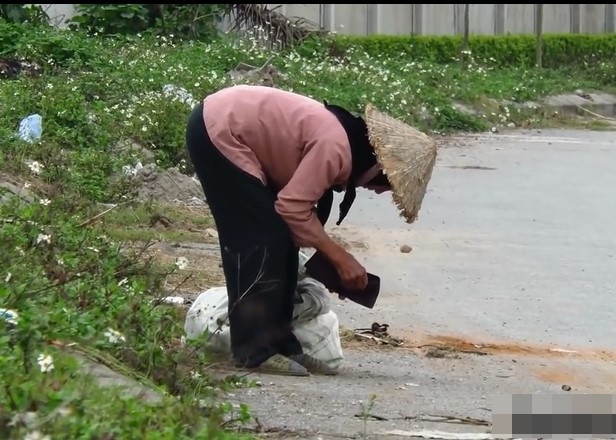 The video then shows the old lady rummaging through the wallet and found a wad of cash along with some identification cards inside of it.

One shot of the video then shows the old lady settled on the roadside, seemingly staring at the far away as if she was contemplating her next move 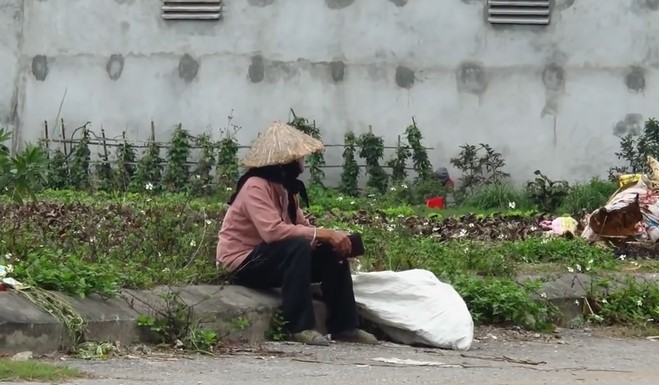 After a while, the old lady stood up and left the street with wallet in her hand. The man who had been recording her from the moment she saw the wallet on the ground followed her from the back.

It was uncertain where the old woman was heading to. As the man followed her from behind, he was surprised to see the old lady went to a police station 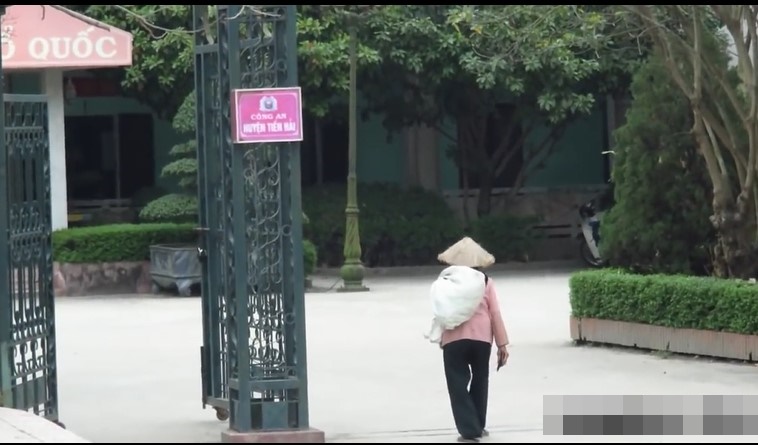 A moment later, the old woman walked out of the police station and made her way back home. 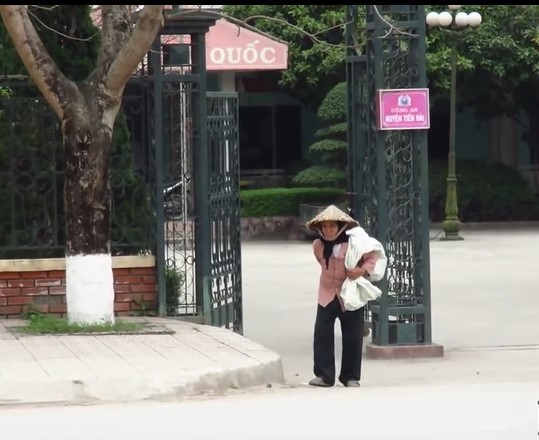 The man was really touched to see the old lady’s reaction. In spite of her hardships, she did what was right even when she really could use the cash for herself since no one was around when she saw the wallet lying on the ground.

Thus, do not be quick to judge people and let us all strive to be like this old lady whose heart contains nothing but virtue and honesty.

Watch this touching video of the poor old lady here

Funny moment a dog gets confused when a bird barks at...

Baby elephant gets stuck in a muddy river and cries for...