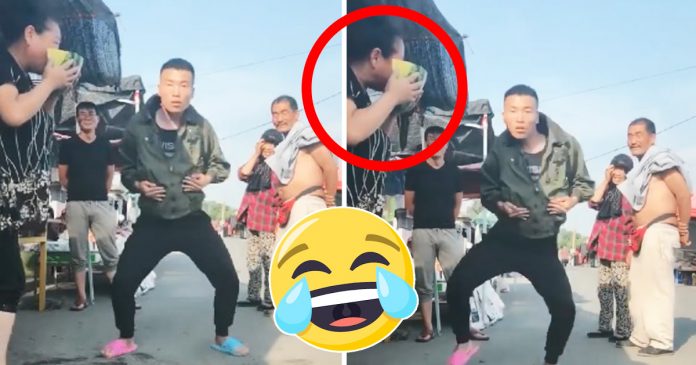 Recently, a short footage of a man dancing on the street became viral on the internet and it is not hard to see why.

The man’s performance is strangely captivating as all parts of his body move to a catchy routine except for his head! 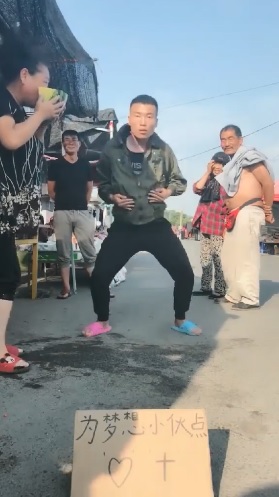 Then, he starts swaying his body from side to side, attracting the crowd to watch his impressive routine 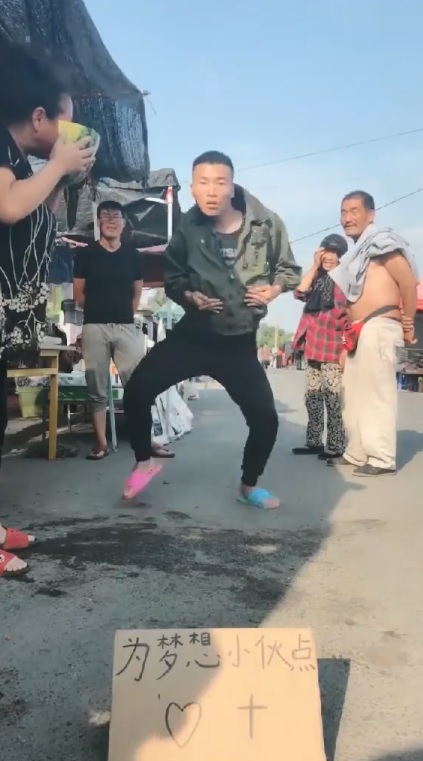 Suddenly, the man ‘drops’ his head in a surprising move as a part of his routine. However, the lady is not expecting to see this move at all and what she does next is truly hilarious! 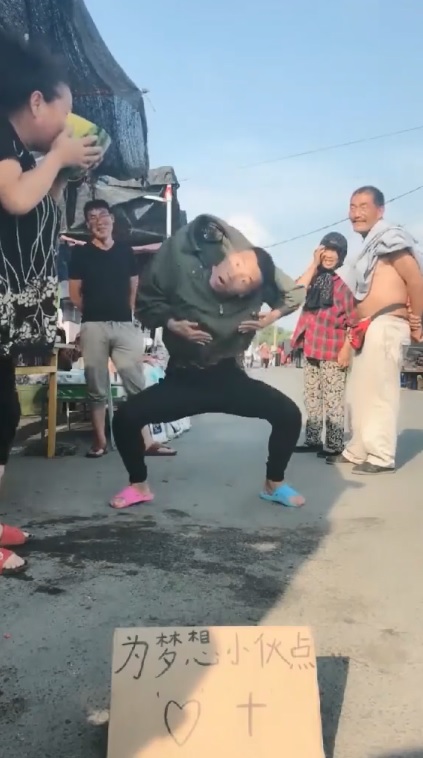 [Video] These motorcycle riders freeze as they came face-to-face with TWO...