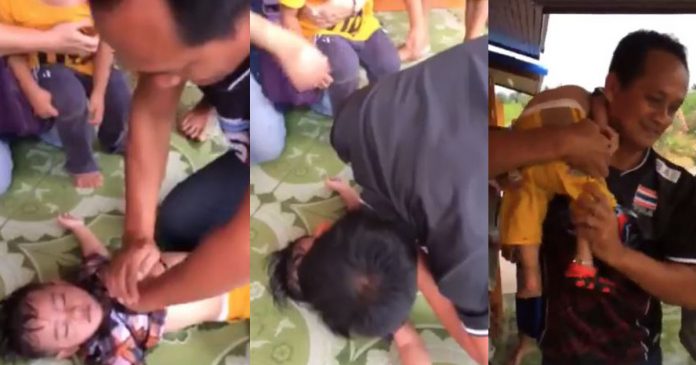 A dramatic video of a man frantically attempting to resuscitate a young Thai boy has made rounds on the internet.

The Thai toddler was drowned after falling into a river near his house while playing. 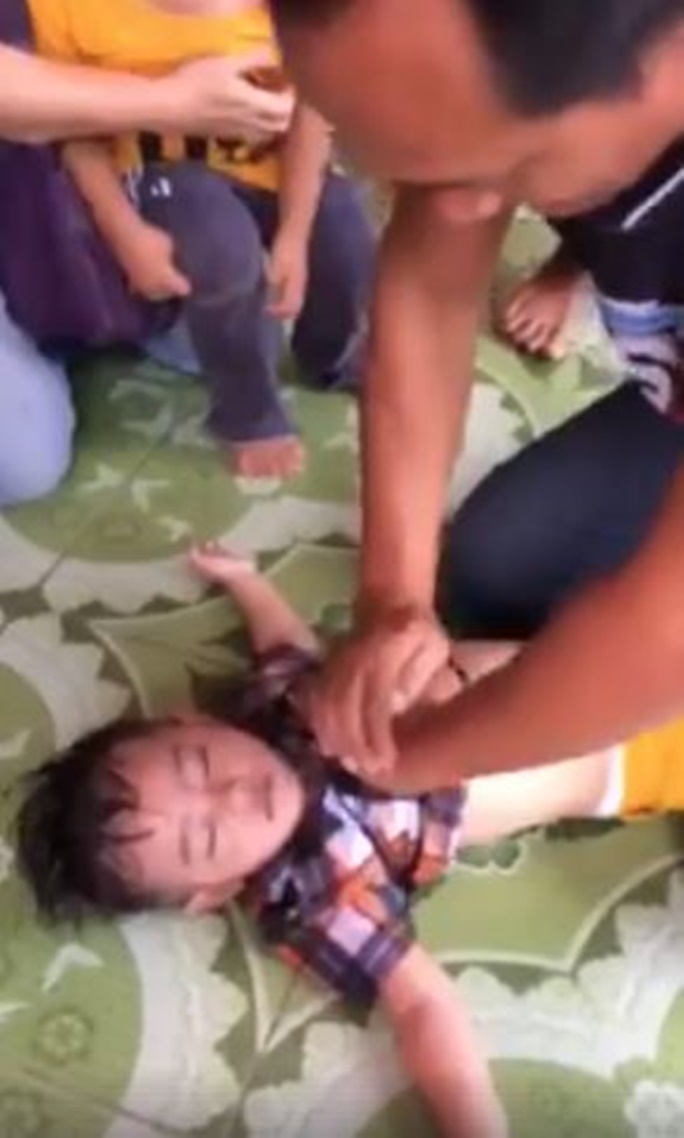 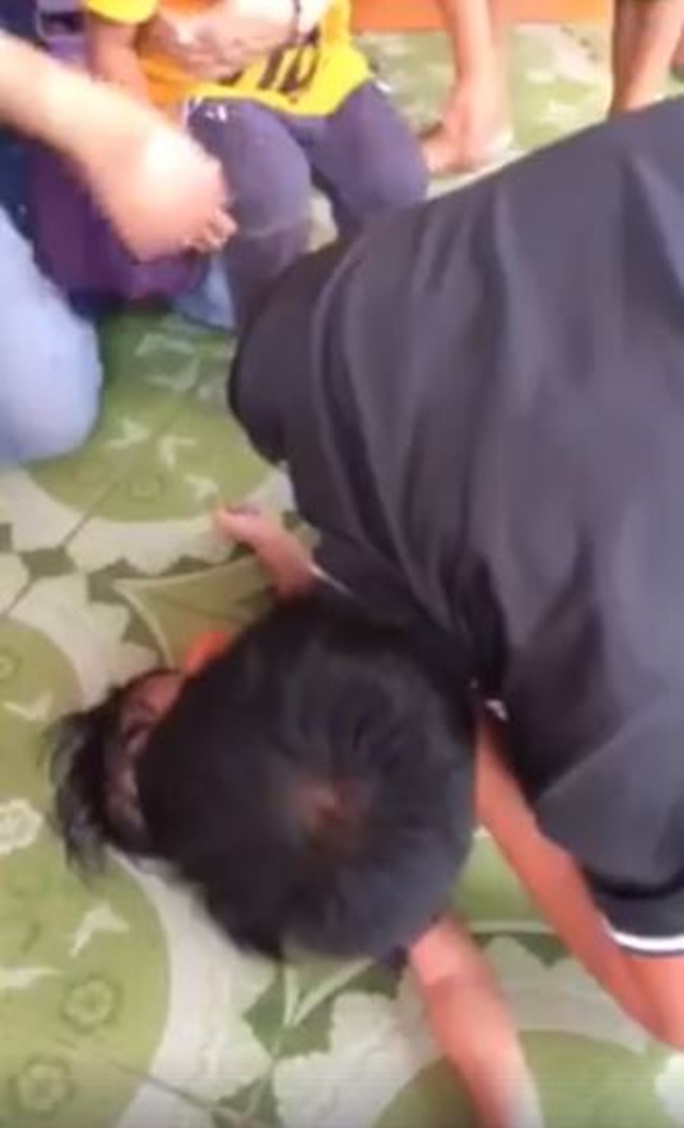 The nerve-racking moment ceased when the boy gasped for breath and started crying, a moment after he can be seen showing signs of life 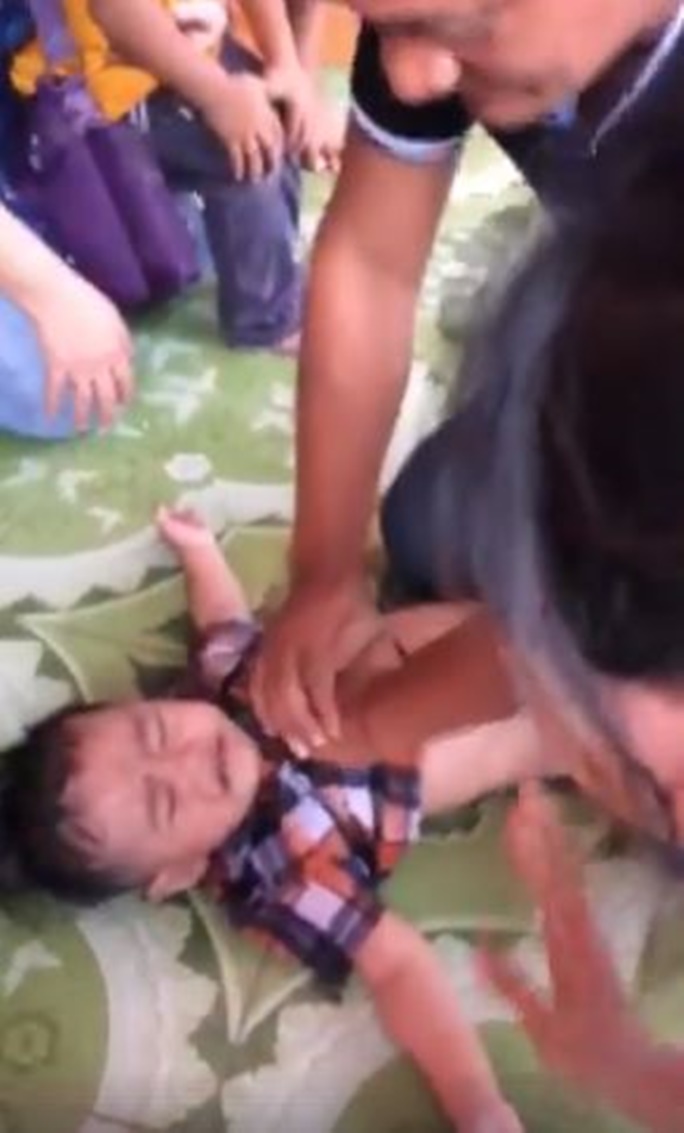 Thankfully, the young boy managed to survive the ordeal, thanks to the village headman’s quick action 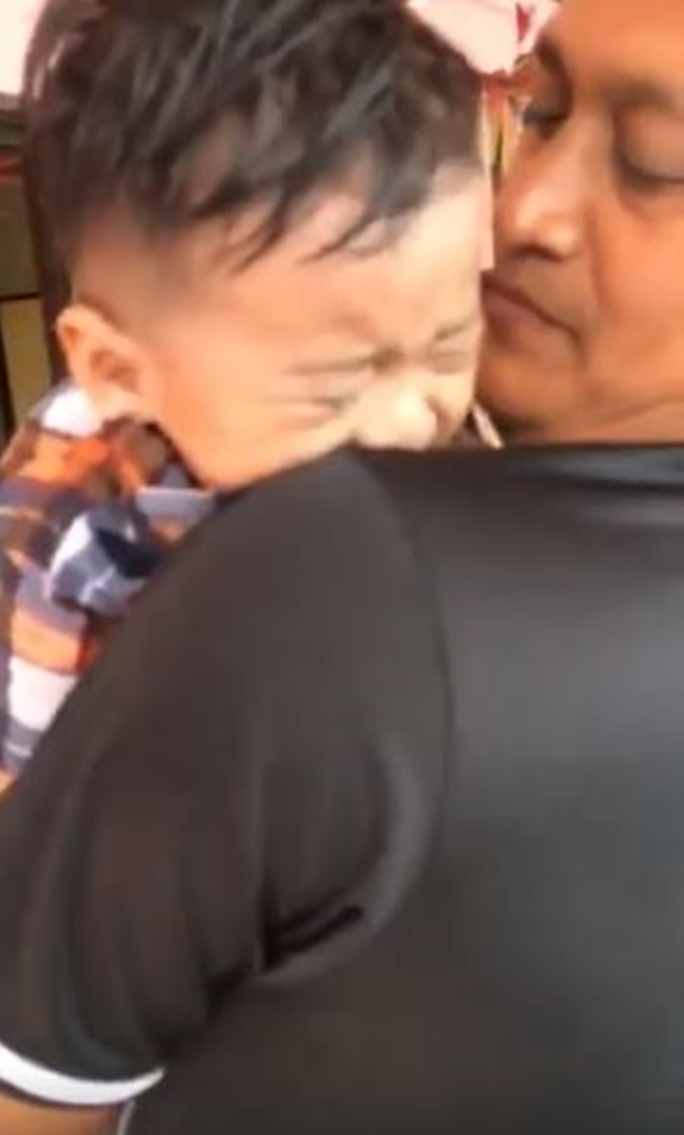 The panic-stricken mother of the young boy who can be seen wailing and calling for his name while the village headman trying to resuscitate the boy can be heard saying words of gratitude after the boy came to life.

The incident is believed to happen in Sam Phran, Thailand. 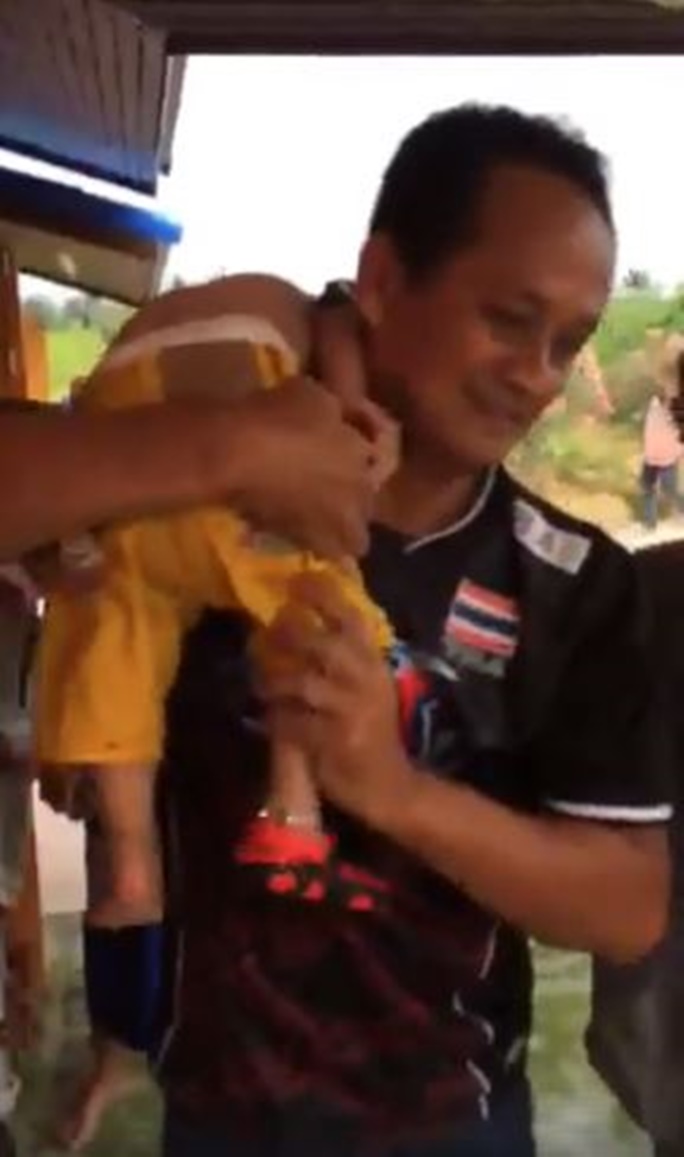