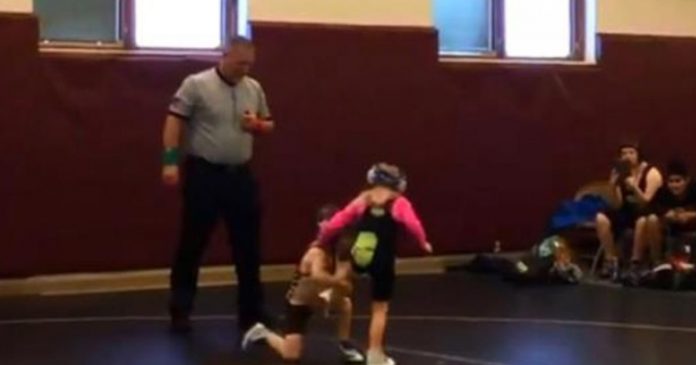 A young boy made everyone’s day when he suddenly interrupted his older sister’s wrestling match, thinking that his sister was being beaten up.

Thanks to the 2-year-old concerned boy, the wrestling match took a brief break when the young boy ran onto the middle of the mat to break the ‘fight’. 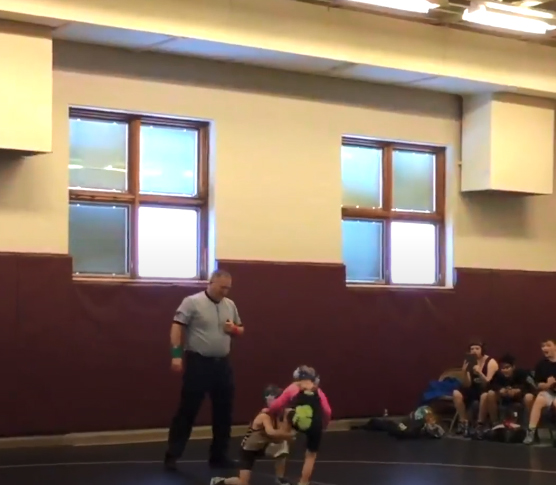 He thought the wrestling match was an actual fight 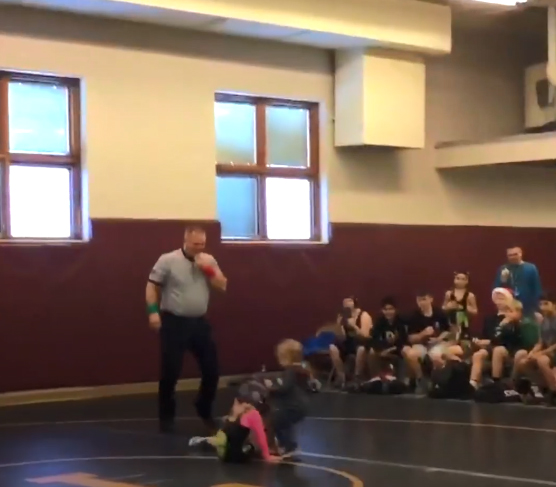 Thankfully, the father of the boy quickly rushed to carry him away from the wrestling scene but it seemed that the crowd loved the boy’s concerns and encouraged him to save his sister from the ‘fight’. 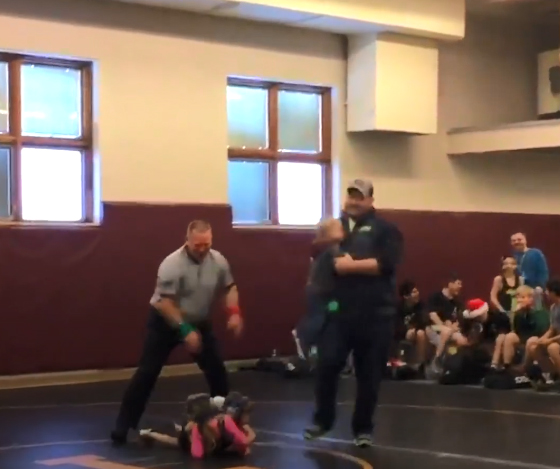 The adorable incident is said to have taken place in an elementary school in Indiana.

This extreme sport lets you fly from the edge of a...