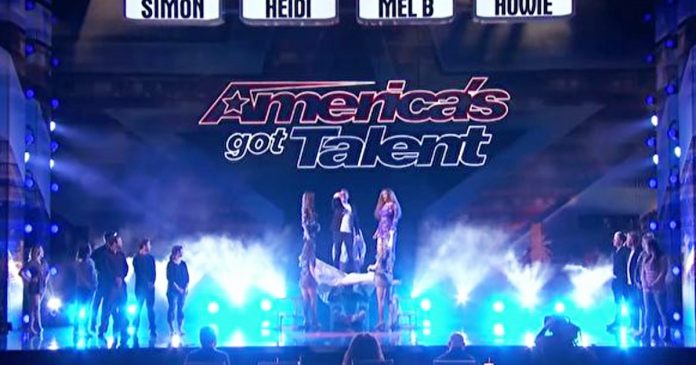 Rob Lake from Norman, Oklahoma has always been really passionate about magic and illusions and he is lucky to have a supportive family.

However, when he decided to leave college to pursue his dream to become a full-time illusionist later on, they thought he made a bad life decision.

Luckily, his decision was not a bad one. Instead, it had brought him to the stage of America’s Got Talent and wowed the judges!

Recently, Rob had a chance to put his skills and showmanship as an illusionist at the stage of one of the world’s biggest talent shows

Before he started his audition, Rob said to the judges: “I have challenged myself to create real magic” to which they seemed not surprised hearing about 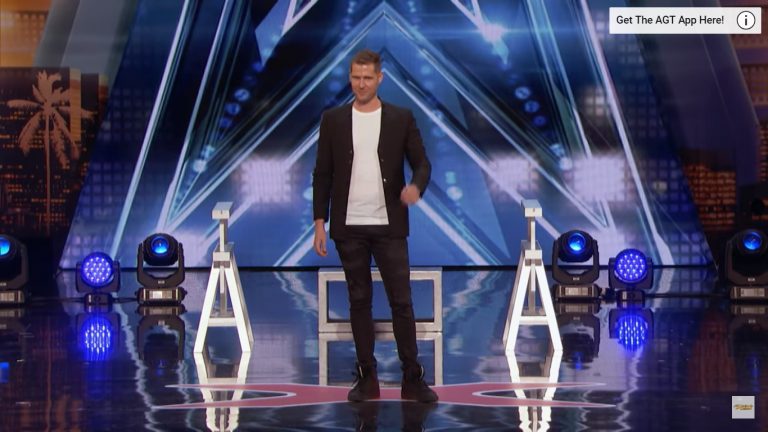 Contestants performing magic shows are not uncommon on the talent show and hence, that was why all four of the judges, Simon, Mel B, Heidi, and Howie looked quite skeptical. Nevertheless, they were about to see something truly unbelievable!

Rob then began to throw several frisbees to the audience to randomly select some volunteers for his audition. He also asked Tyra and Heidi to help him out on the stage 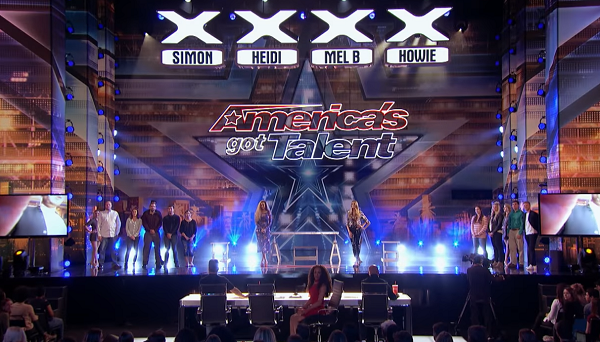 Then, he walked down the stage as he spoke on his iPhone, took a selfie with Simon and left the auditorium 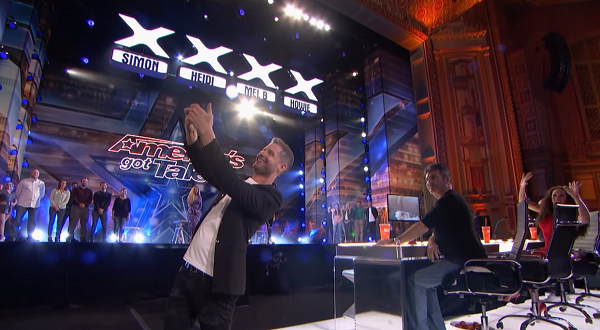 Speaking to the crowd through his iPhone, Rob then asked the volunteers to circle a table on the stage while Heidi and Tyra were asked to hold up a curtain.

Seconds later, he told them to drop the curtain and he appeared right on the same table with Tyra and Heidi! 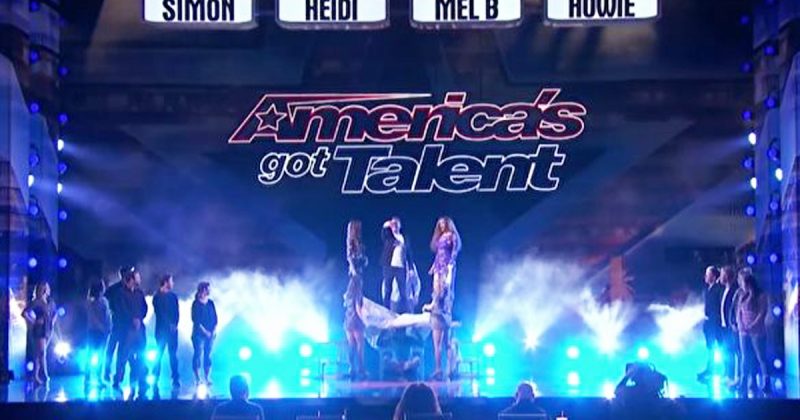 Everyone was totally blown away by his illusion, especially Tyra and Heidi who looked shocked when Rob appeared behind the curtain 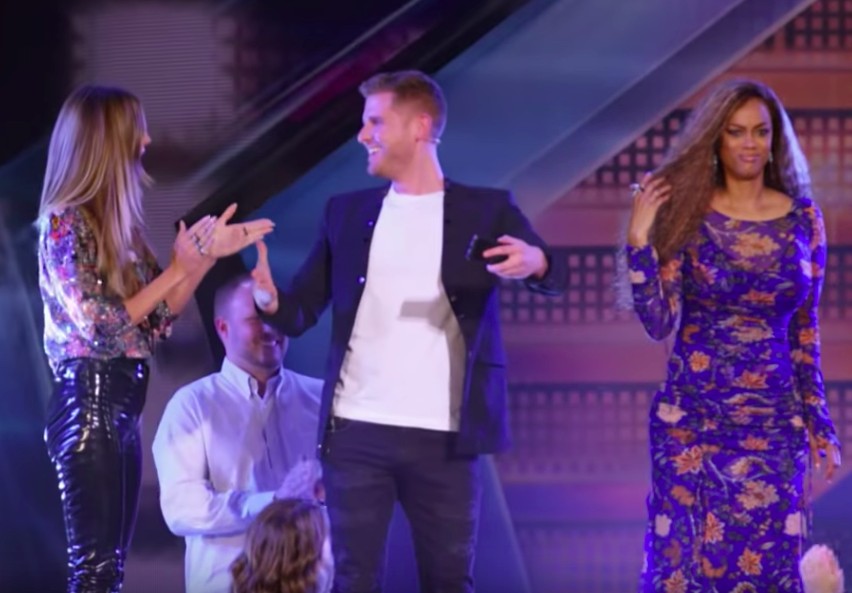 It is really hard to impress the judges but Rob had certainly wowed them with his incredible magical illusion.

Watch his jaw-dropping magical routine here and see for yourself if you could figure out how he did that!