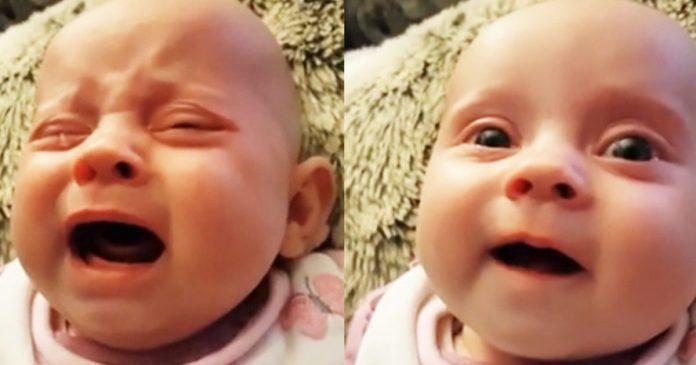 The classic hit “Somewhere Over The Rainbow” from the movie The Wizard of Oz has remained as a staple favourite around the globe so it really came as a surprise to this confused dad when his baby daughter burst into tears when he sang the song.

The hilarious video which was taken at their home in Chelsea, south west London shows baby Emma burst out crying when her dad started singing the song. 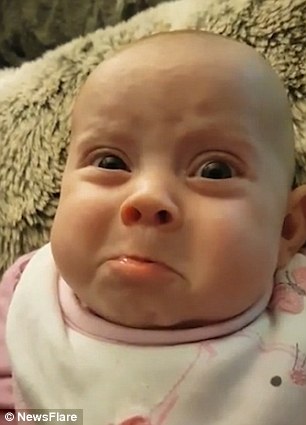 Only when her mom Louise Tucker started singing “My Girl” to her that baby Emma stopped crying and giggled again, showing off her toothless grin 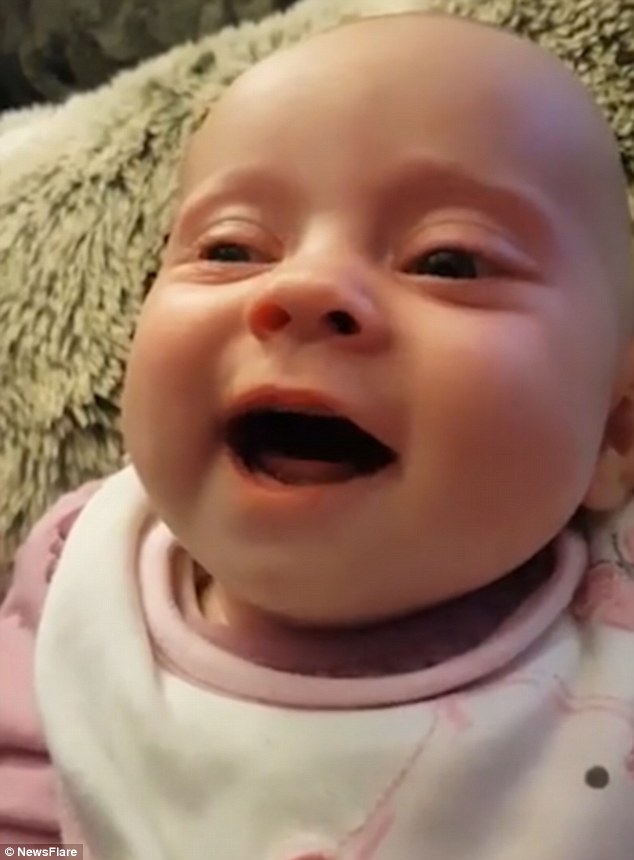 However, the cheeky dad decided to tease his little girl again so he broke into the song again. 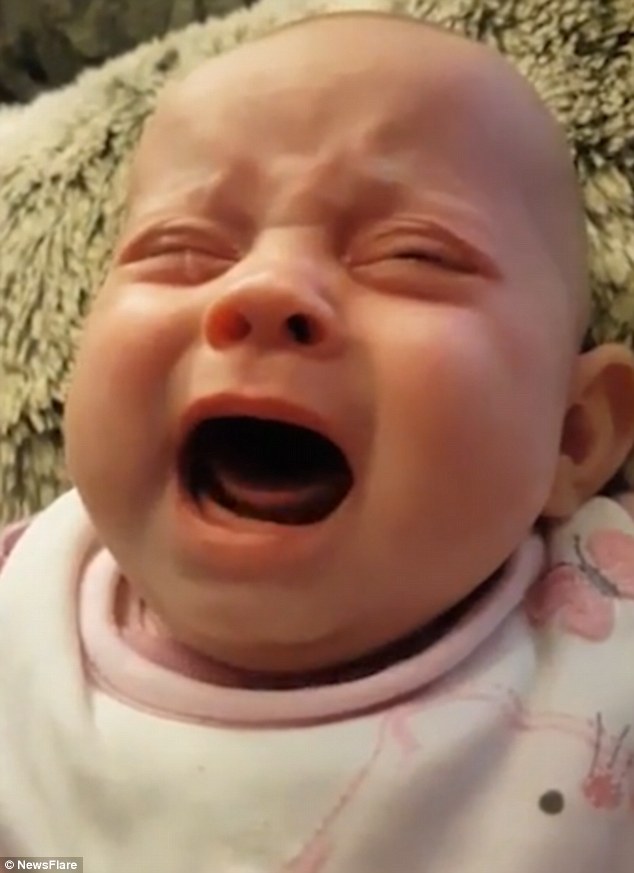 Her parents were really confused on why their little daughter hated the song since Chris was really fond of “Somewhere Over The Rainbow” when he was a baby.

“It comes as a surprise she does not like “Somewhere over the Rainbow” because when she was in the womb, her father would sing it to her 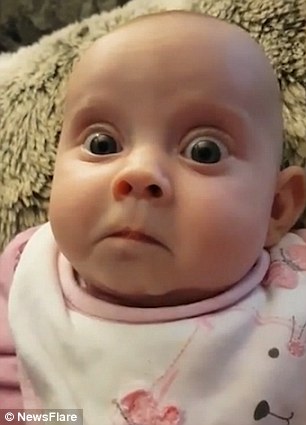 “We are not sure why she likes “My Girl” sung by her mother better, but it certainly makes her happier,” said Louise 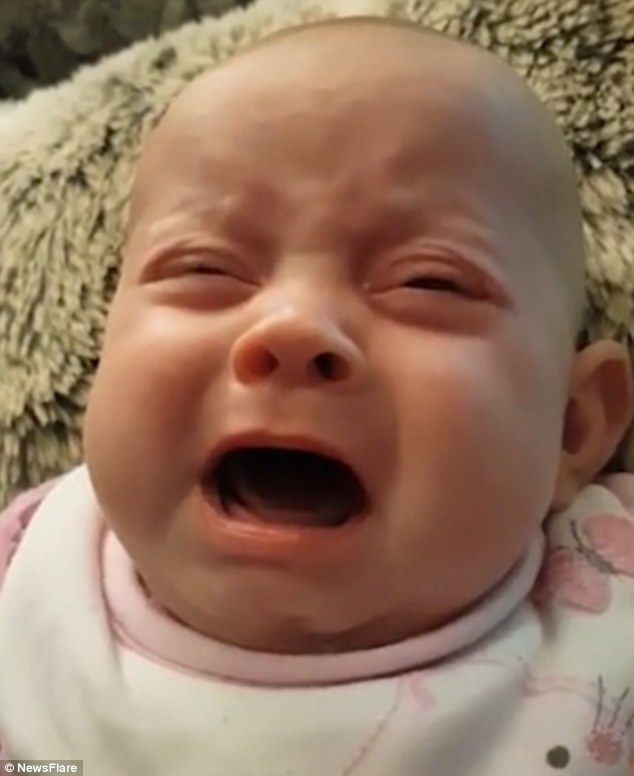 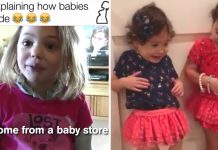 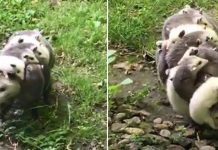 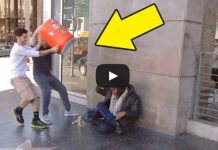 These men threw water on a homeless man. Surprisingly, he later... 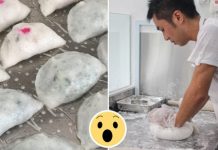