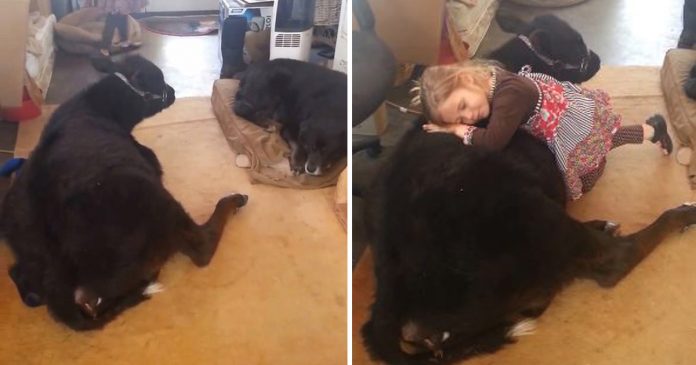 If there is a cow chilling inside of your house, what would you do? For a mother, that is not a hypothetical question anymore.

Billie Jo Decker came home to find her little five-year-old daughter Breanna had let their pet cow into the house and the girl had some pretty creative explanation for it. 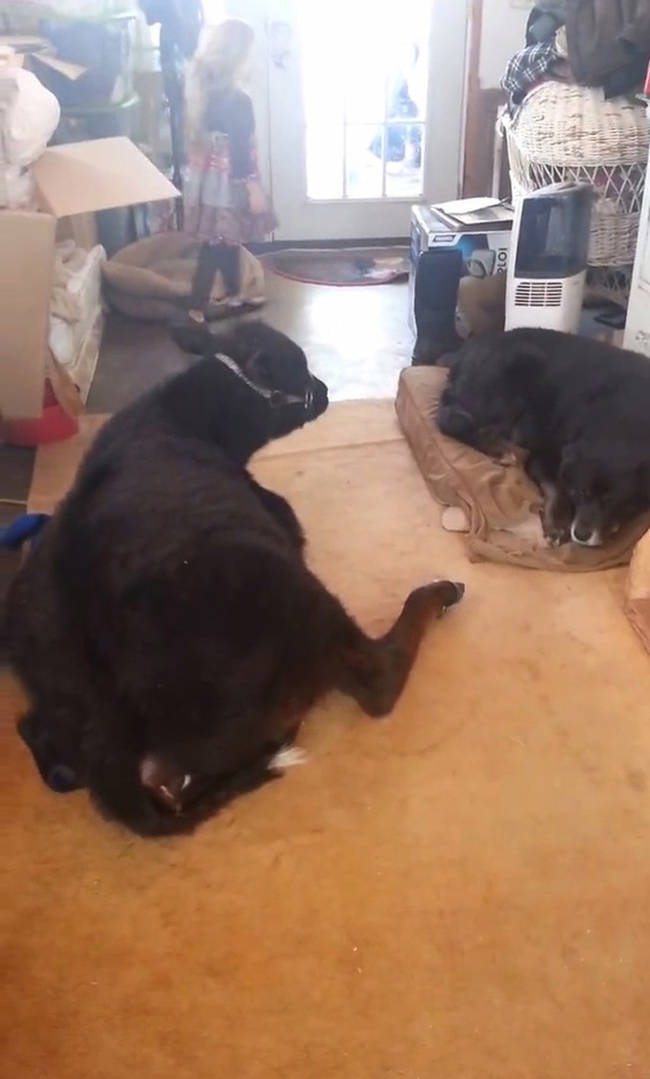 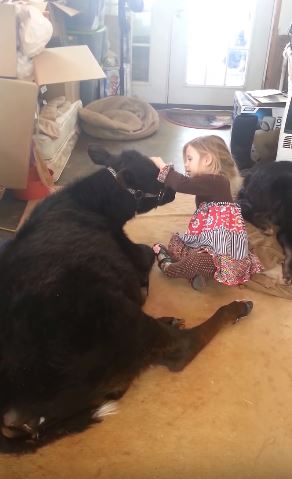 Billie Jo who knew her daughter well is heard saying: “You’re telling a fib. Now do you want to tell the truth about it?”

After another attempt at explaining the presence of the cow, Breanna then sat down next to the cow and stroked its head 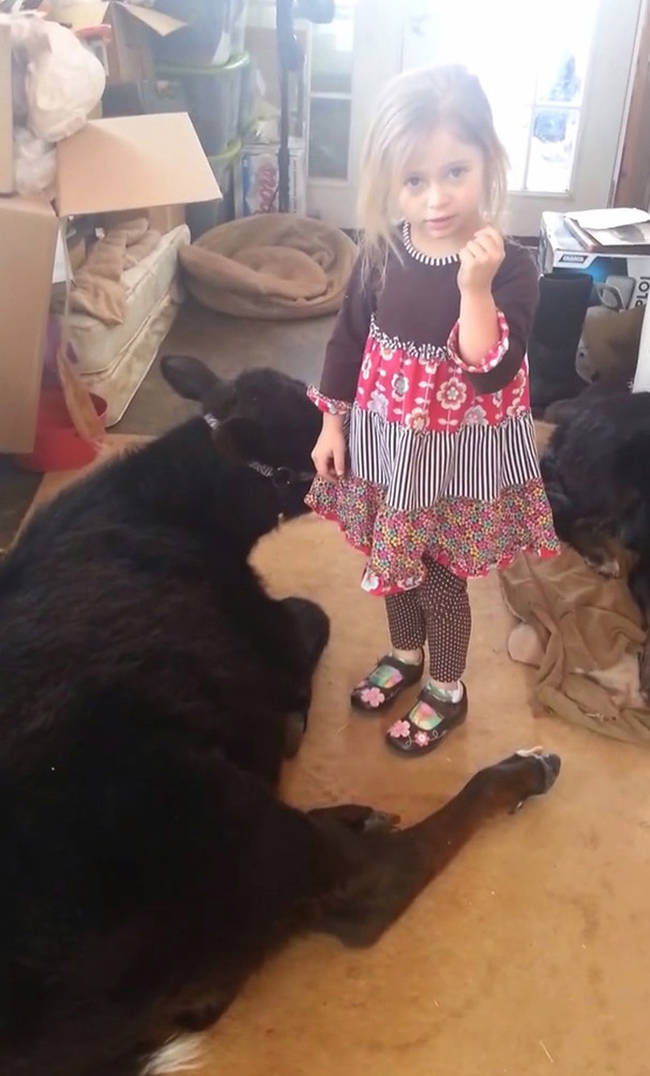 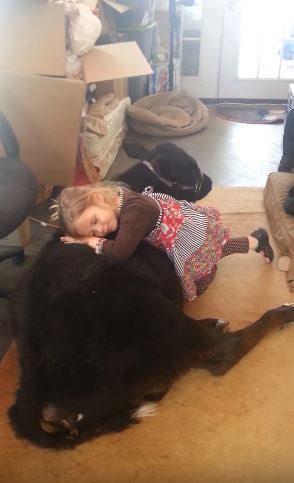 Billie Jo later shared the heart-warming video of her daughter bonding with their pet cow on YouTube, attracting more than 8 million views so far 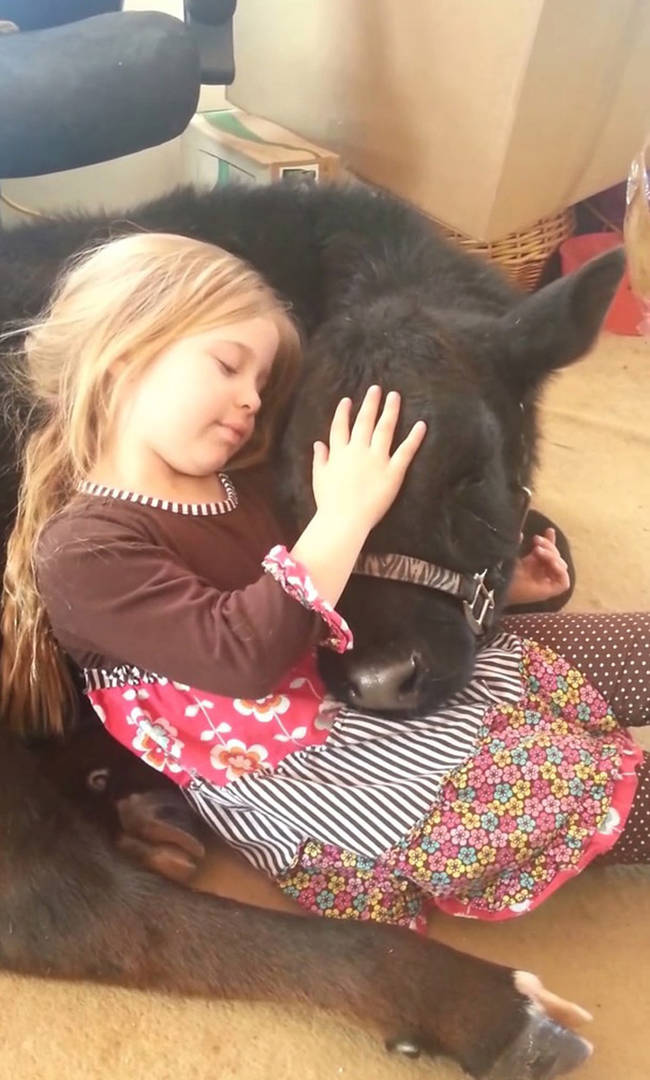 The cow has been with the family since she was only a few days old.

ABOUT US
GoodTimes provides you interesting daily feeds of touching stories and news.
Contact us: [email protected]l.com
FOLLOW US
© Copyright by GoodTimes
MORE STORIES

This boy with autism starts singing in a supermarket and leaves...