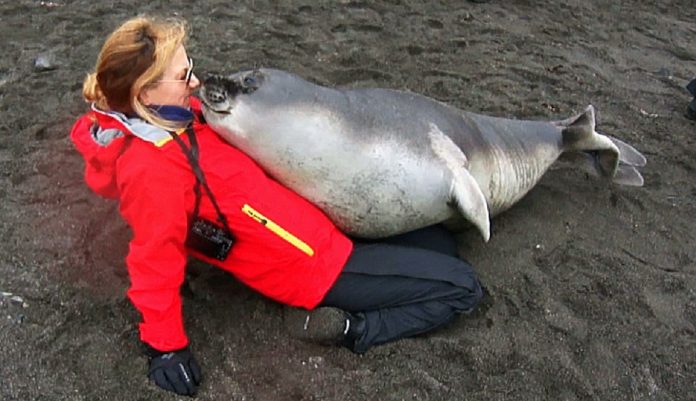 Charlene Fritz was visiting Snow Hill Island in the Antarctic Peninsula as part of an expedition but she did not know that she would meet her new friend on the beach.

She had the surprise of a lifetime when a giant baby elephant seal came out of the water and cuddled her.

The 35-year-old from Saskatchewan, Canada said: “The seal climbed on top of me without hesitation. We shared a very sweet moment in time I will never forget. 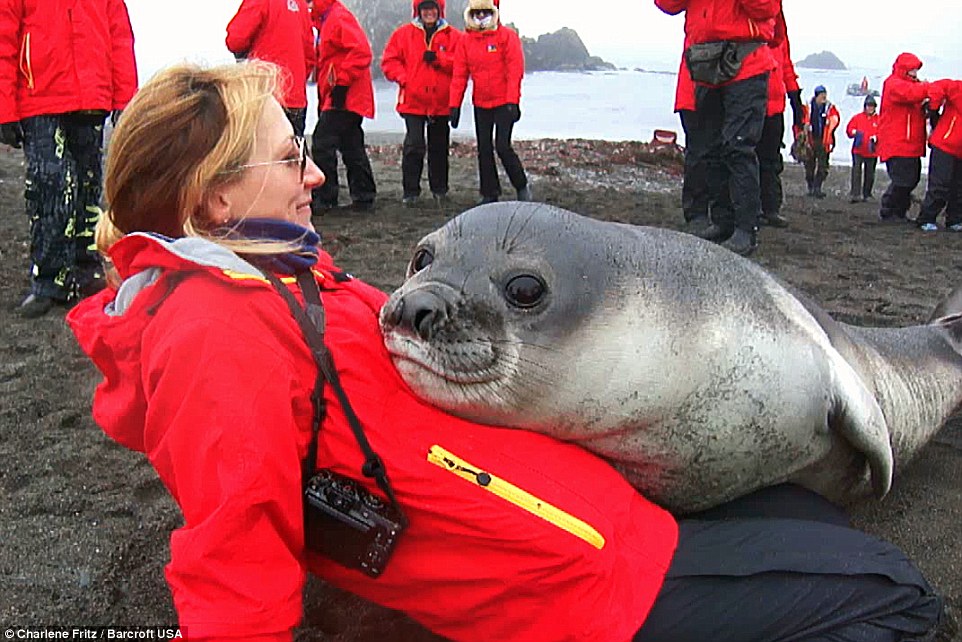 “Her mouth was all pink inside and her eyes were amazing to look into. Like the deepest depths of the sea. I could have stared into her eyes forever.” 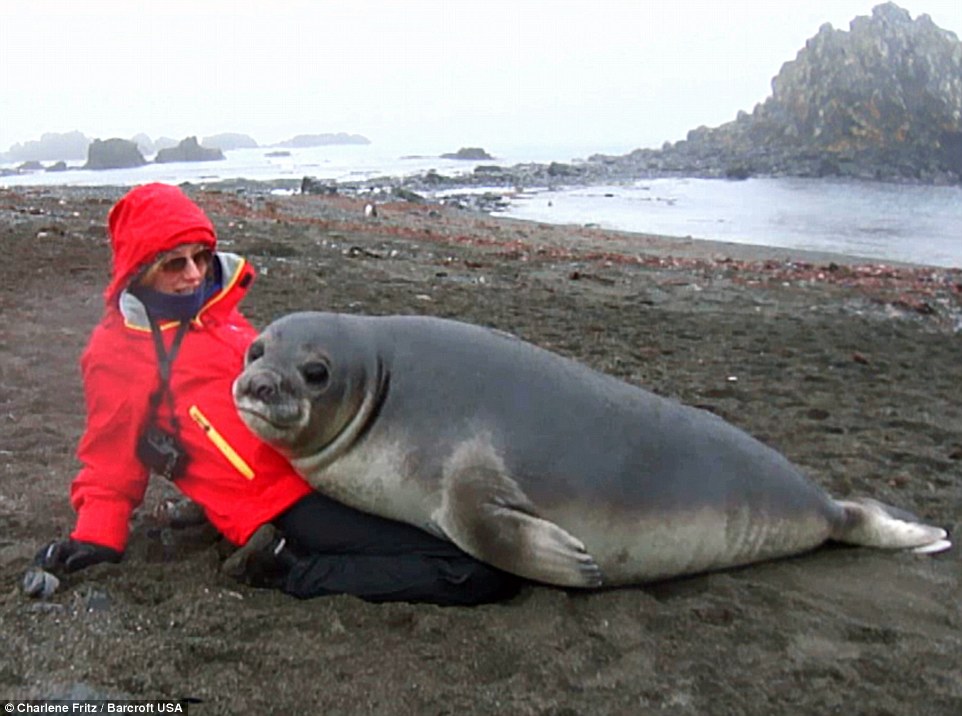 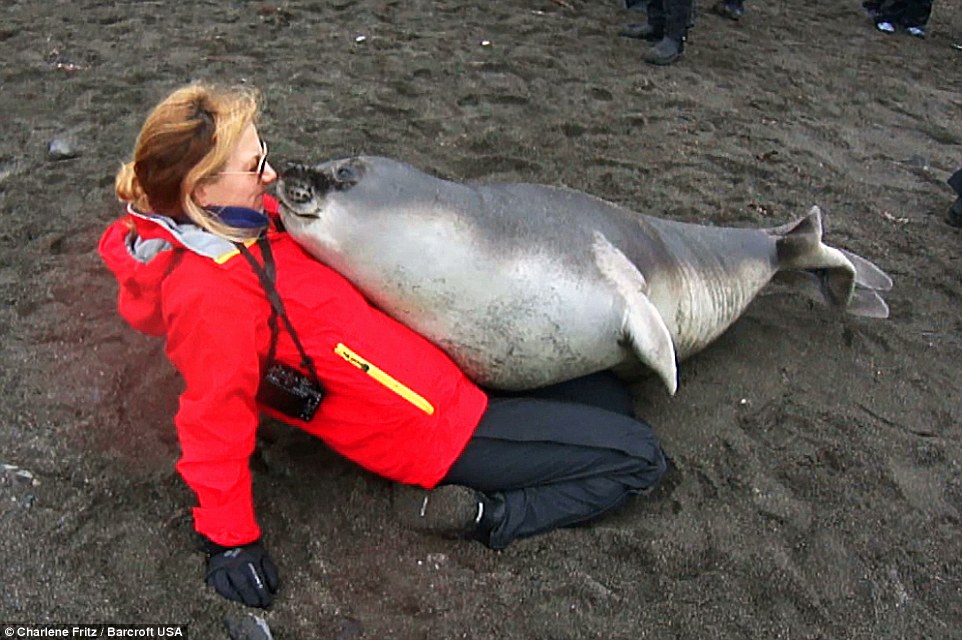 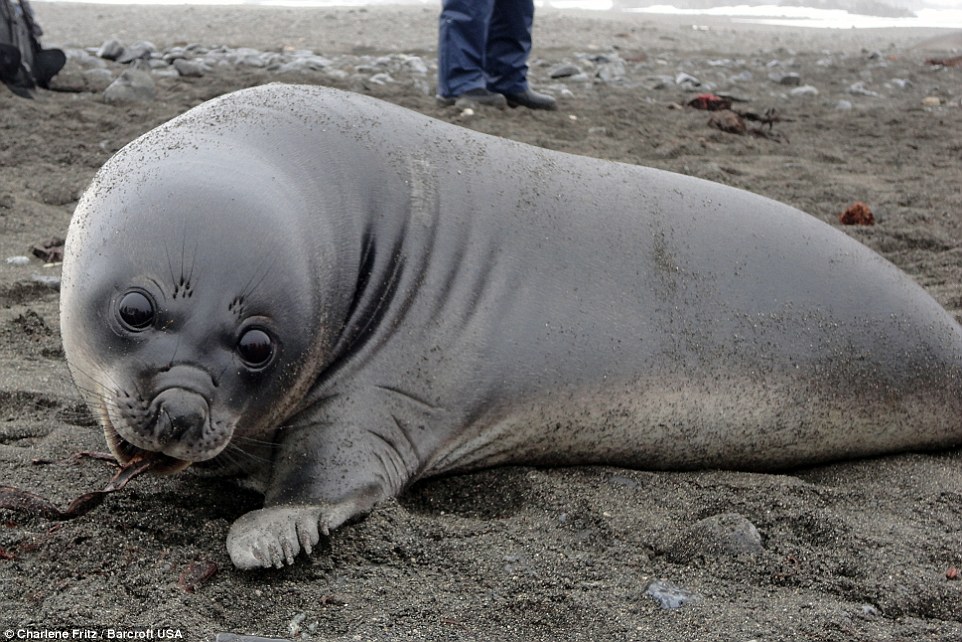 “Basically the mother fattens them up with her milk for a month or so, then abandons them on the beach,” she said 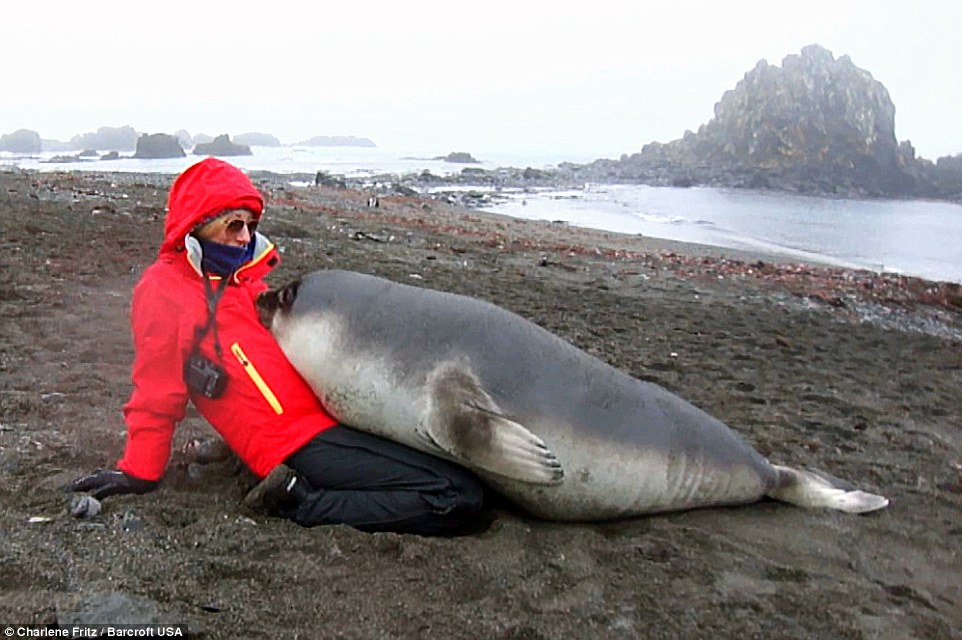 “They have never been in the ocean to learn to fish or anything and basically lay there starving until they figure out to take the leap of faith and go into the sea.”

Despite struggling to sit upright when the baby seal cuddled her, she said that it was one of the sweetest moments in her life 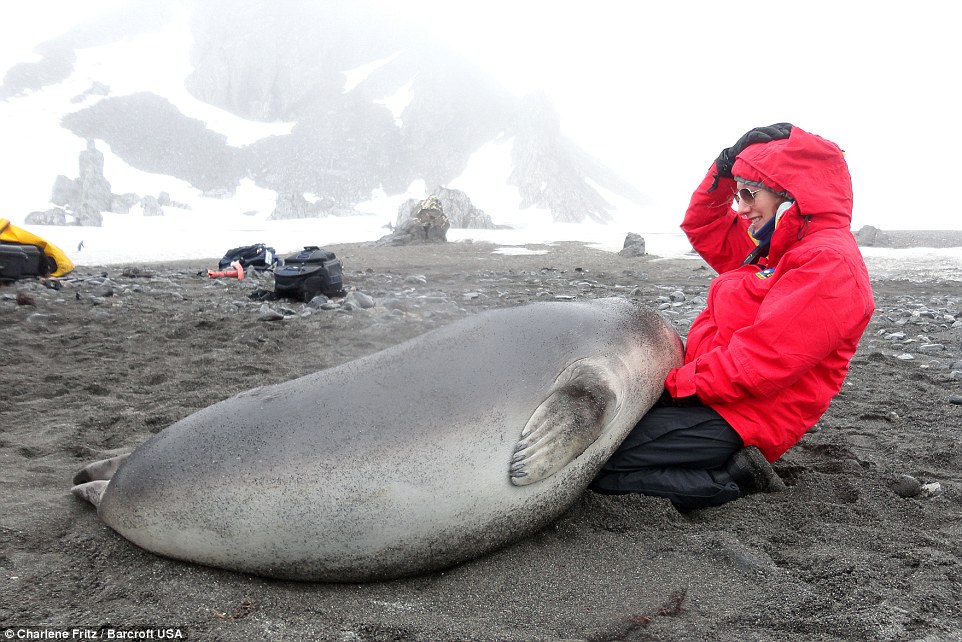 This paratha maker can toss the dough across the restaurant with...