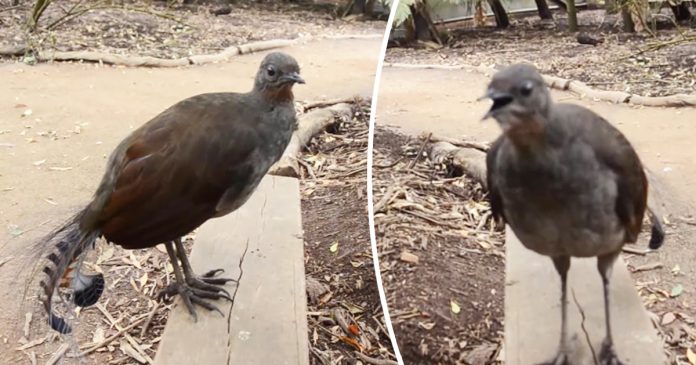 Everyone knows that some birds like parrots and cockatoos can mimic sounds like humans but do you know there is another species that can mimic almost any sounds like laser gun sounds and gunshots?

Meet lyrebirds, the master of mimics.

Lyrebirds are native to Australia and they can be easily spotted for their exceptional vocal abilities to mimic almost any sounds from camera clicks and chainsaws to gunshots! 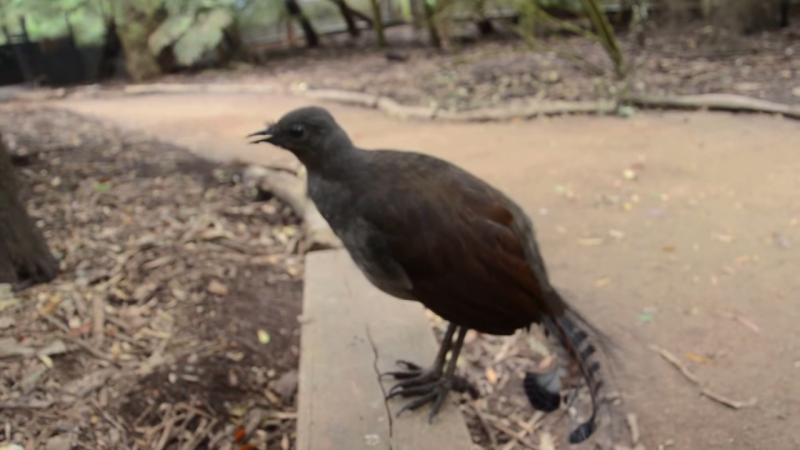 These birds sing the most during winter, their breeding season. They sing to both attract the females and to proclaim a territory 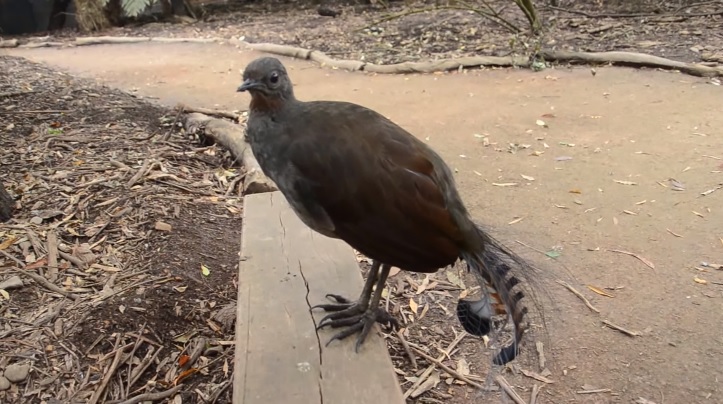 While these birds are known for their abilities to mimic, lyrebirds typically have their own songs and calls.

When they are proclaiming their territory, the song can be melodious compared to when they are attracting the females. The invitation song to the females can be a bit mechanical to human ears 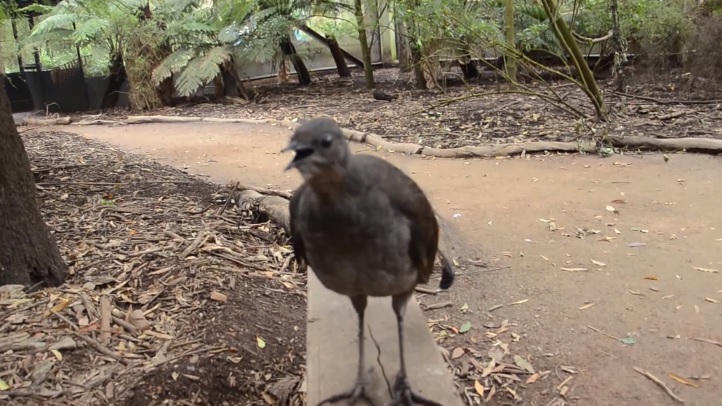 Even though they are masters of mimics, the mimicry of their non-innate sounds like camera sounds, car alarm and chainsaws are actually learned from their surroundings 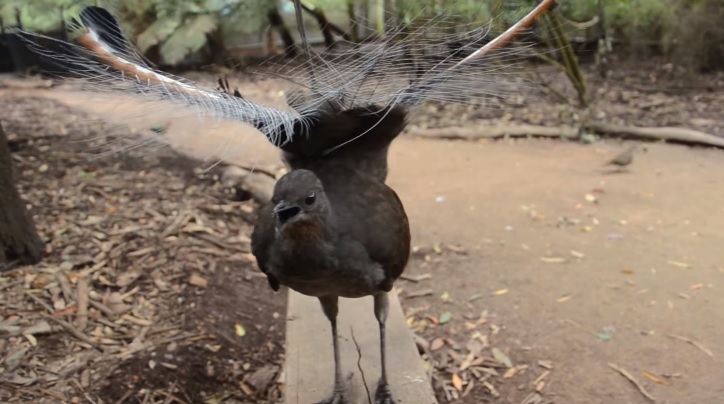 Mostly, lyrebirds that live closer to human civilisation or captives in the zoos or sanctuaries are the ones who can imitate these mechanical sounds as opposed to the ones living in the wild.

Cyclist stumbles on railway track, seconds away from being hit by...