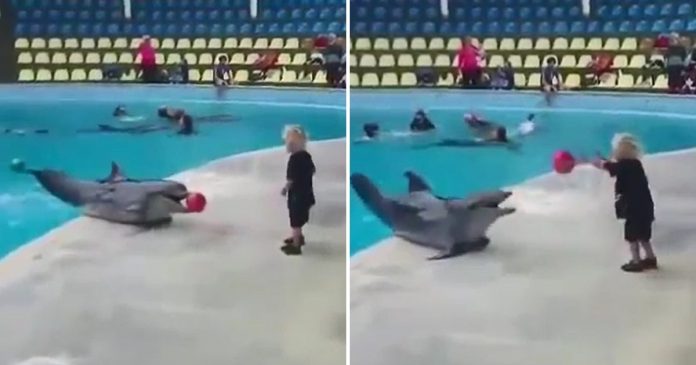 This adorable friendship between a young boy and a cute dolphin will melt your heart.

The young blonde boy visited a marine life park in Koktebel, south-eastern Crimea but he never thought that he would end up making a new friend—a dolphin! 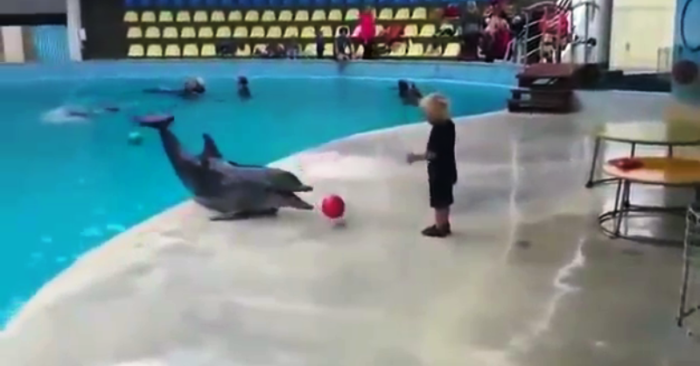 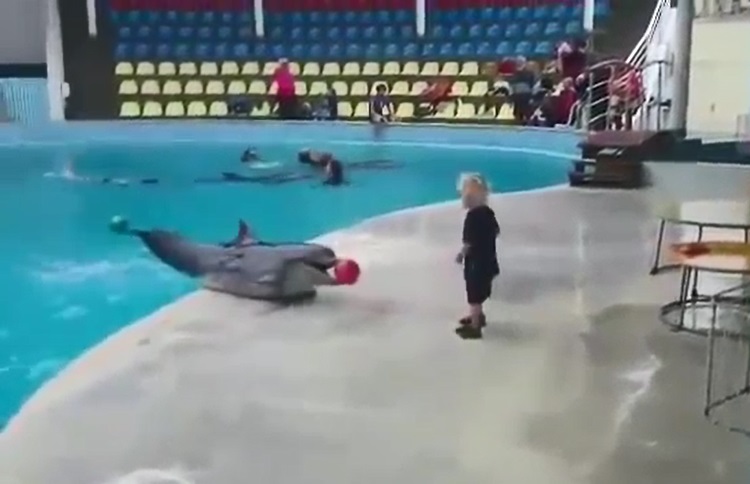 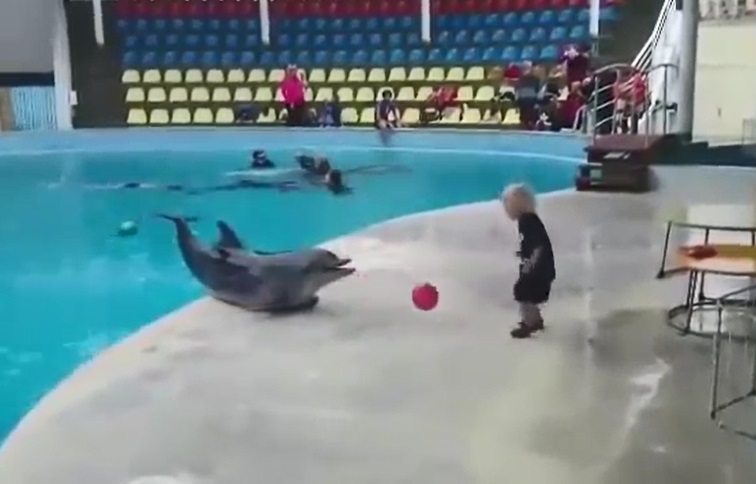 The two was seen having a blast playing the game and the dolphin absolutely loved the game that it squeaked to tell the boy to continue playing when the boy stopped throwing the ball.