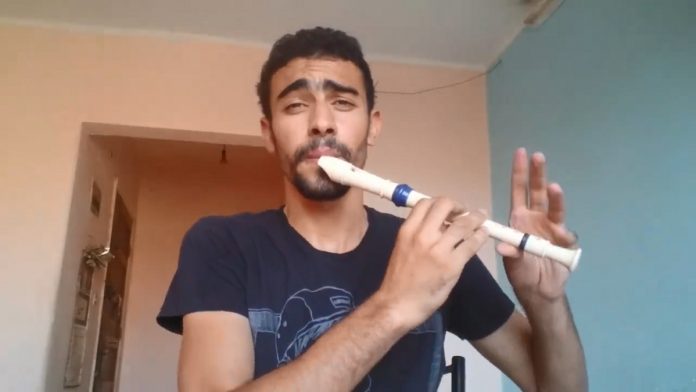 Many people think that recorder is just the musical instrument that is forced on them in middle school but this very talented Egyptian man will change your mind about the woodwind instrument.

Meet Medhat Mamdouh, 25-year-old man from Cairo, Egypt who revolutionise the way we think about recorder.

While everyone seems to struggle to play “Mary Had A Little Lamb” on recorder, this man can beatbox while playing the instrument! 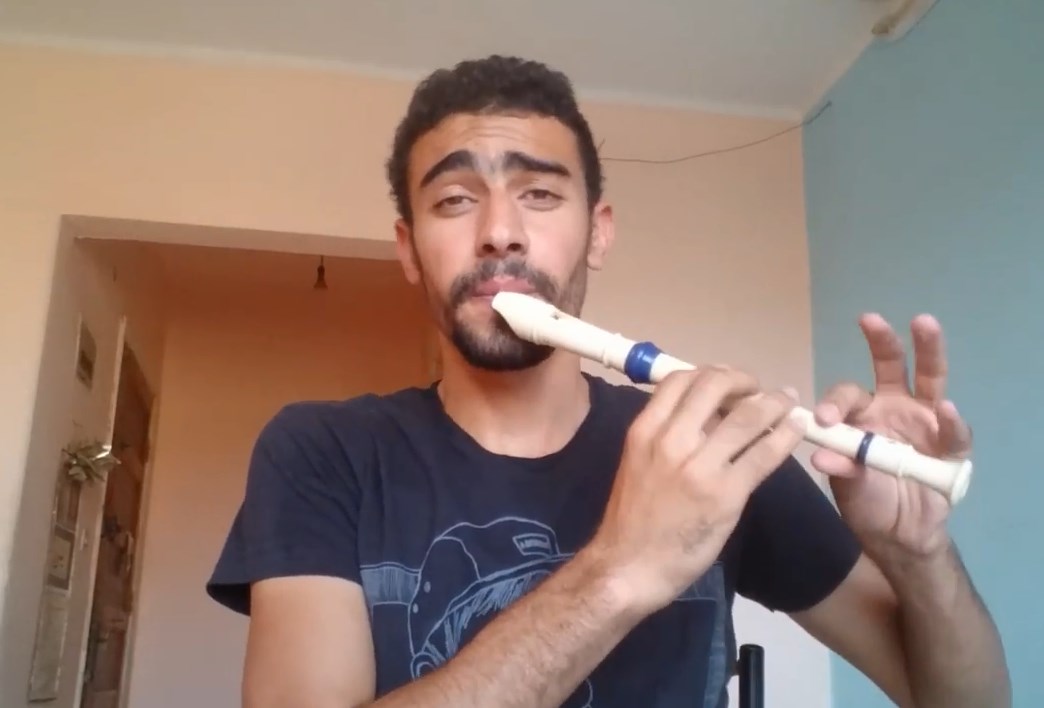 According to his Facebook page, Medhat writes that he taught himself to play the recorder when he was 14 years old. The Egyptian man also made it to the semifinals on Arabs Got Talent 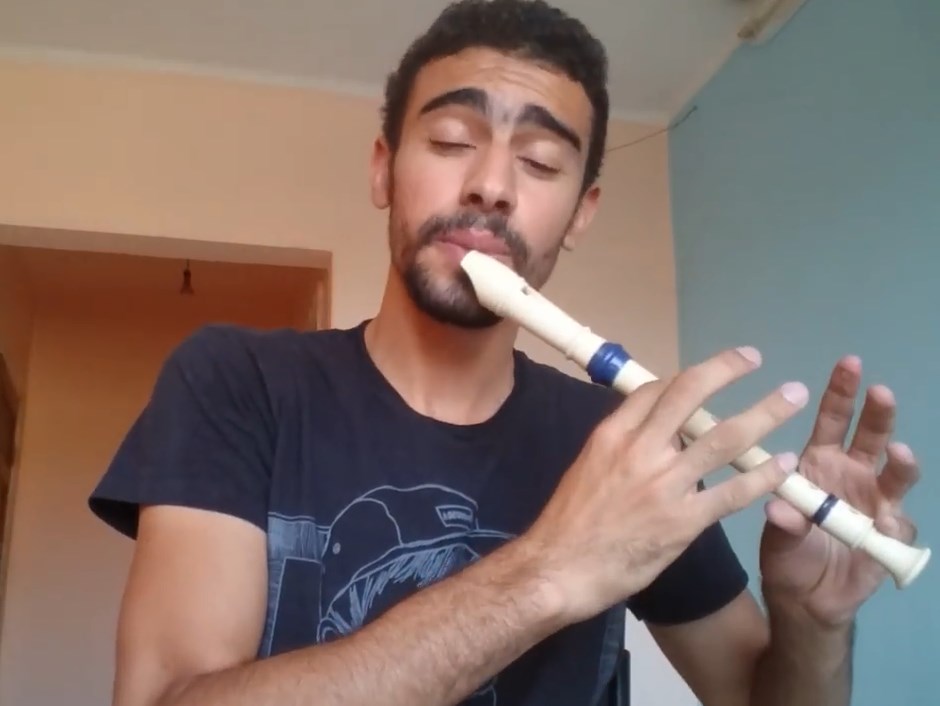 Apparently, his beatboxing and playing is a hit around the globe as his video playing recorder while beatboxing has reached more than 5.8 million views on YouTube alone 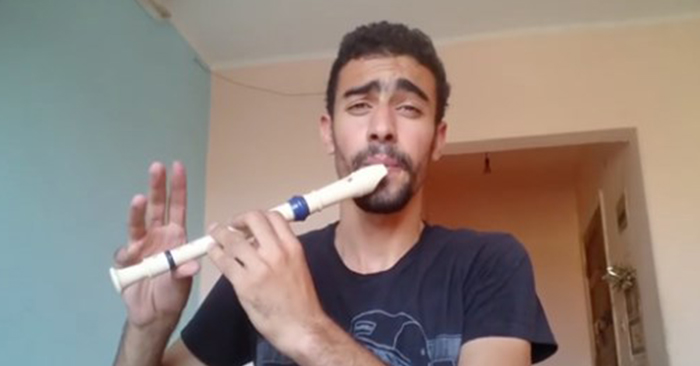 Check out his awesome dubstep in this video here

Hikers stumbled upon a very rare scene of an owl swimming...

How this couple reacted when they found out they were going...