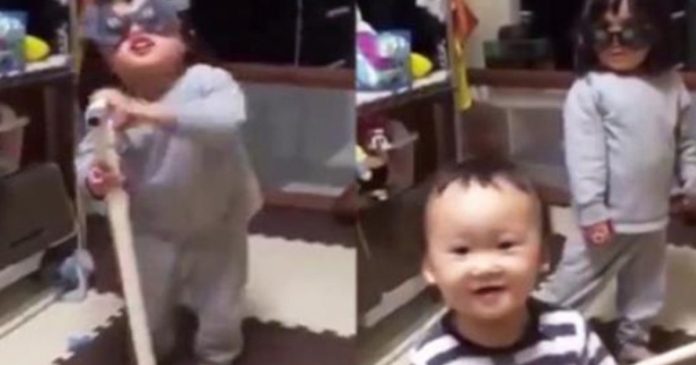 A 4-year-old girl from Japan, Hana Onodera, loves karaoke so much that she sings her heart out every time she holds her microphone toy.

So, when her little brother decides to pull a prank by knocking over her microphone during her karaoke session, she cannot help but to give him a death stare!

The serious karaoke fan became viral after a video of her cutting glare at her troublemaker brother, Haru, who interrupts her singing.

In the video, Hana is seen wearing grey pajamas. She completes her diva looks with a pair of sunglasses shaped like Mickey Mouse’s head 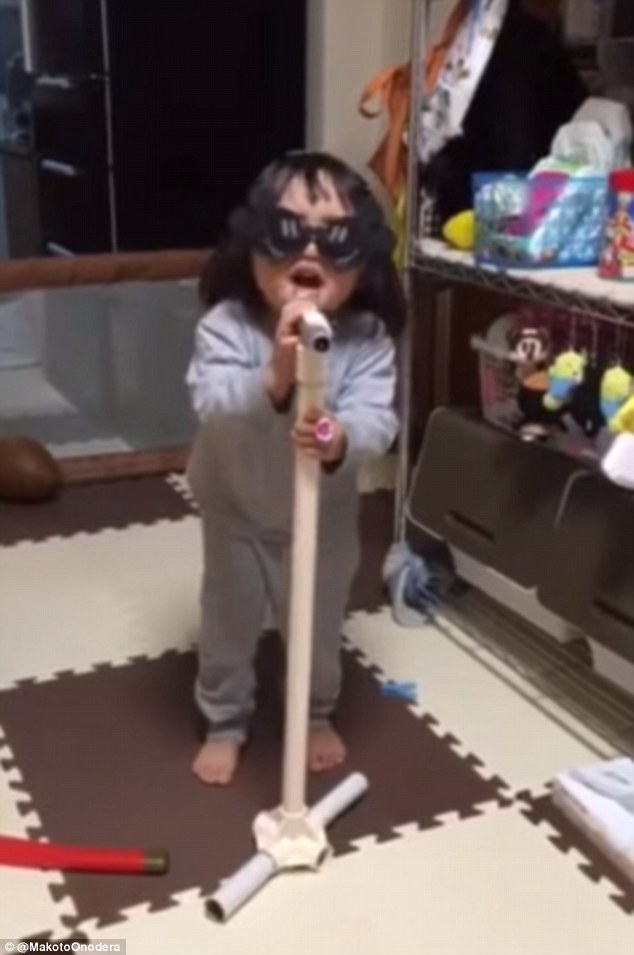 While Hana is so into the song, the little boy mischievously walks toward her and grabs the microphone 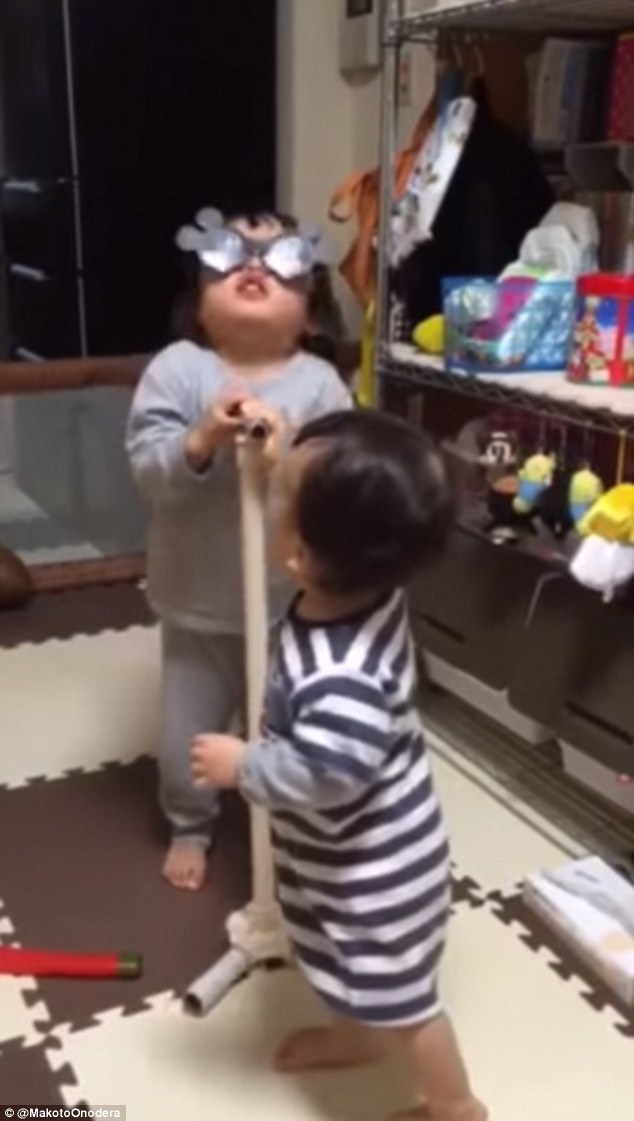 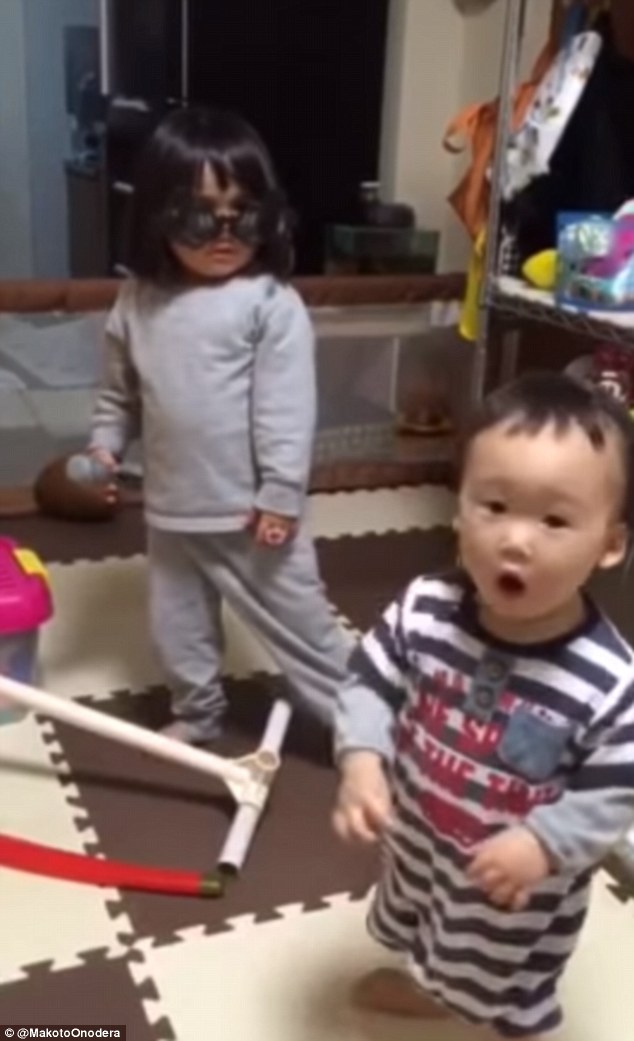 Hana is clearly unimpressed with what Haru has done but the whole world fell in love with her cold reactions over the incident. When it first became viral on the internet, the clip has been retweeted by more than 110,000 times!

Hana may not be a superstar yet but she has definitely become popular for her signature glare!

These farmers planting paddy in sync will be the most satisfying...