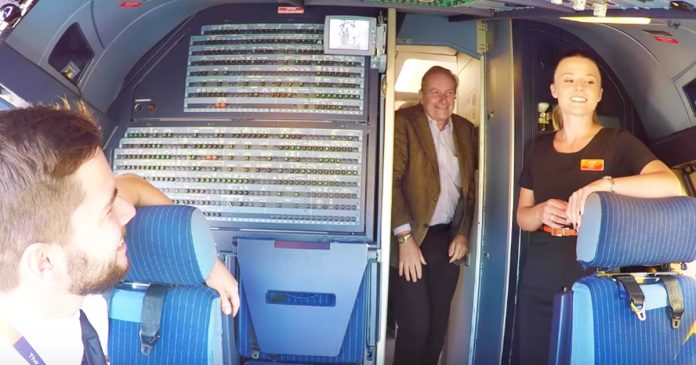 Pilots and flight attendants get to travel the world and get paid to do so. One could say that these are the perks that come with the long hours of hard work making sure the passengers get to their destination safely while trying to keep them comfortable during the journey. A downside to this job would be the fact that the crew is constantly away from home and therefore they don’t get to see their family often.

This pilot just so happened to be in charge of the flight that his father was scheduled to be on, so he decided to surprise his old man 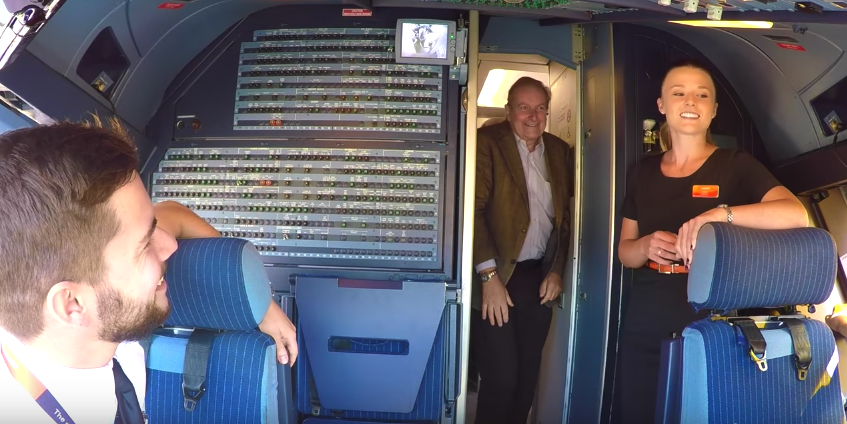 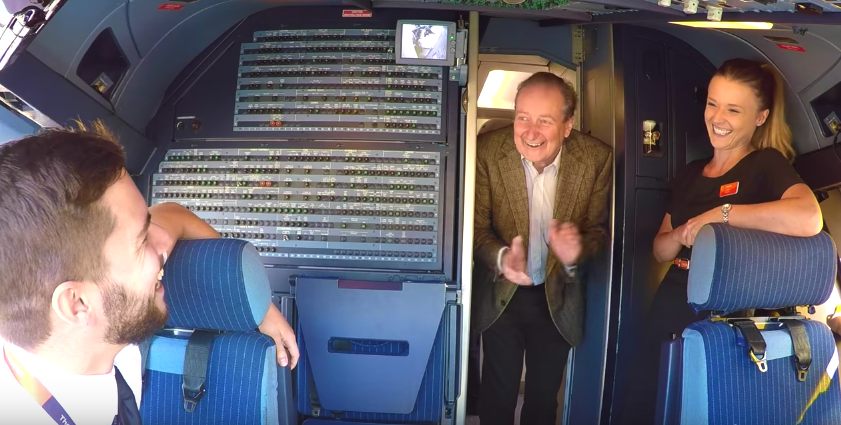 He had no clue as to what was going on but when he reached the front of the plane, he was ecstatic to find his son in the pilot’s seat 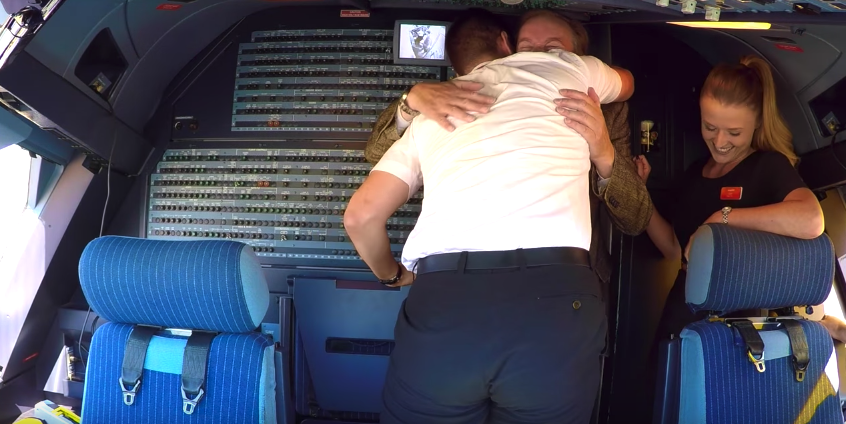 Watch the infectiously happy reunion below:

These farmers planting paddy in sync will be the most satisfying...