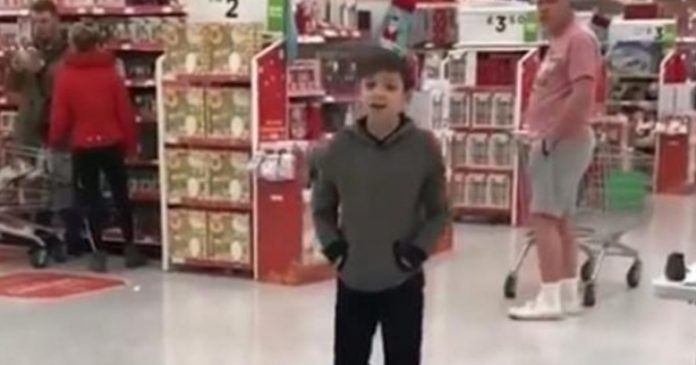 For people with autism, social interactions are more difficult and they often find it challenging to make new friends. For Calum Courtney, he does struggle with social skills but stage fright is not one of them.

Calum is a 10-year-old boy who lives in Basildon, Essex in England and he has high-functioning autism.

Growing up with autism, Calum knows how difficult it can be when it comes to navigating the world 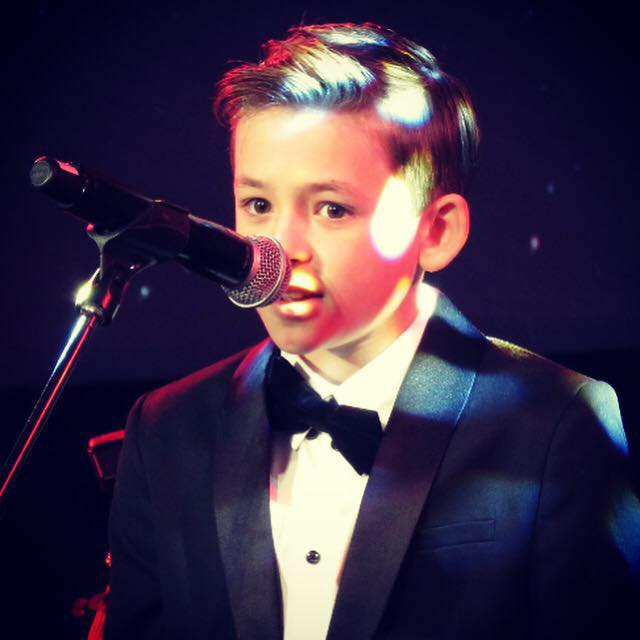 This inspires him to help other people with autism by raising funds for Mind, a mental health charity in conjunction with World Autism Awareness Day on April 2. 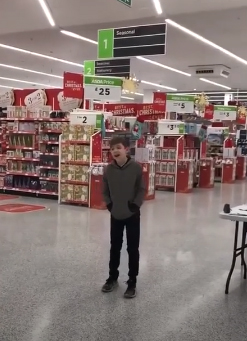 In the clip, he wows the shoppers with a flawless rendition of Smokey Robinson’s “Who’s Loving You.”

Calum may be only 10 years old autistic boy but he certainly blows everyone’s mind with his powerful performance! 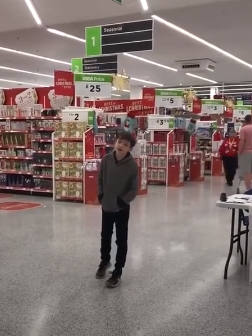 He loves singing and was once auditioned for a popular TV singing competition but he was unfortunately turned down.

Luckily, after the clip went viral, a music producer saw his talents and wanted to write a charity single with him 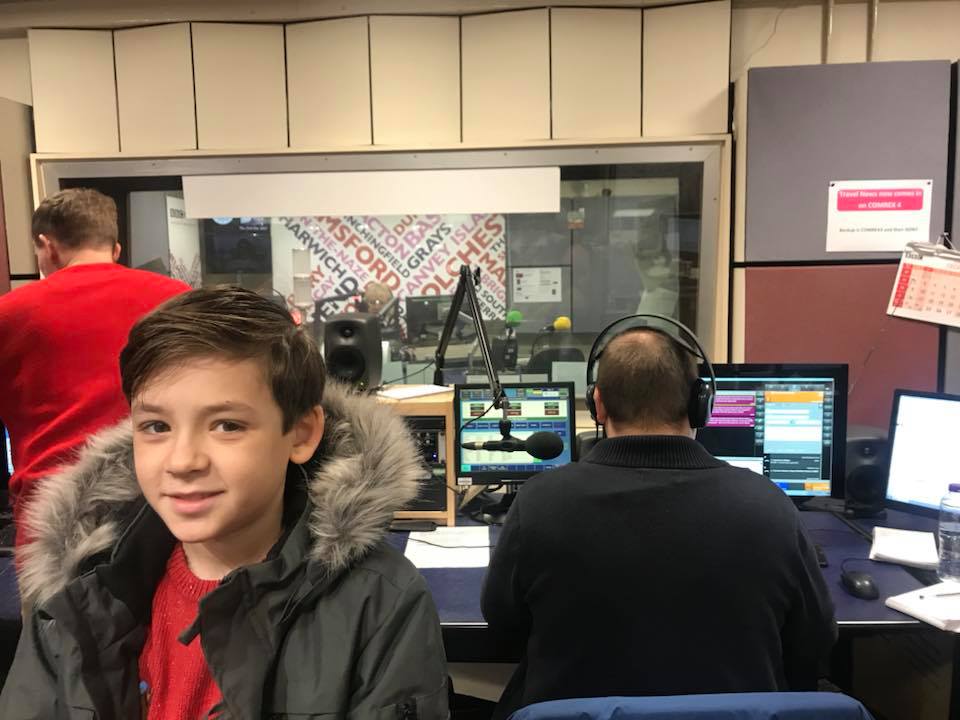 It can be hard when you are different from anyone else but Calum proves to us that what important is to keep believing in ourselves. It is the things that are different about us that makes us special.

Man saw a pair of horses suddenly stopped in the middle...