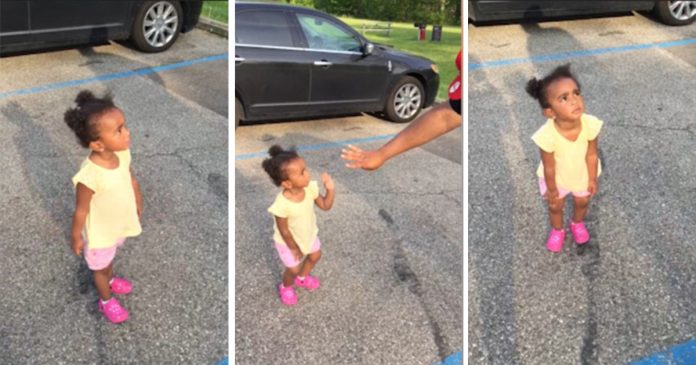 Maths might not be everyone’s strong-suit and this little girl shows how confusing it can be when she argues with her dad that number five comes after number three.

Elia strongly believes that she gets the basic arithmetic skill right even after when her dad tells her that number three is followed by number four.

The adorable clip shows the toddler being adamant that the sequence is one, two, three, five and refuses to listen to her parents as they take a walk in a park in Detroit 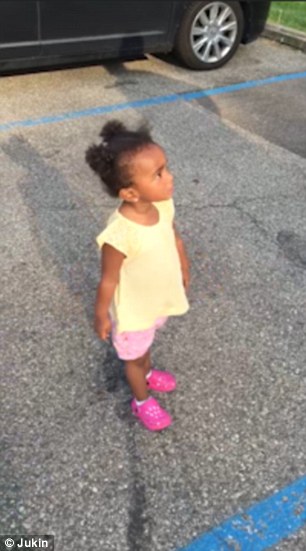 Her dad however calmly tries to correct his little daughter, saying “No, it’s one, two, three, four, five,” with him emphasising on the number four with his fingers 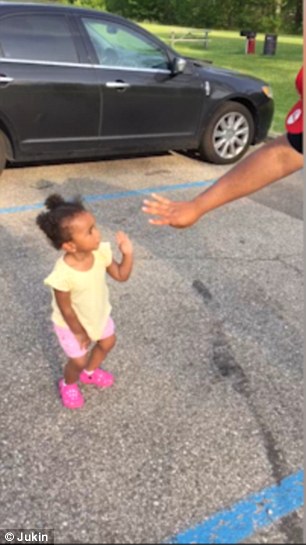 “No, it’s one, two, three, five!” Elia gives the same response to her dad 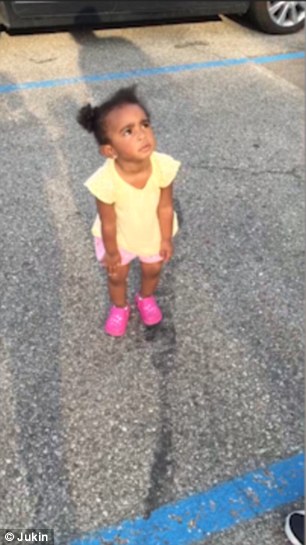 Her dad who is also a teacher is seen saying, “How you gonna tell me? I teach this everyday!” but Elia remains strong-headed with her answer 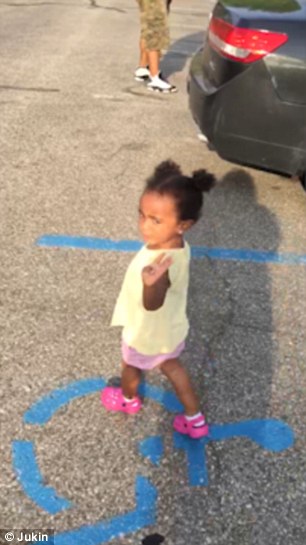 Finally, mom who has been laughing from behind the camera steps up and tries a different technique. “Alright, count to four,” her mom asks Elia. The little girl then stands still, counting, “One, two, three, four…” 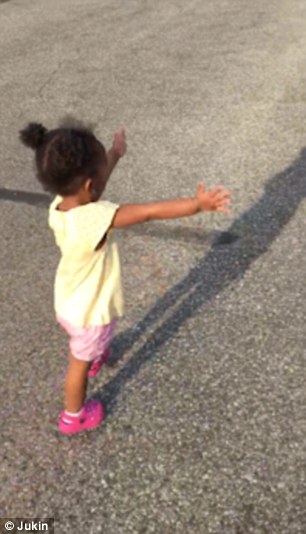 The little argument comes to an end with her dad saying, “Point proven” while Elia continues counting to eight in the clip.

Elia might still get confused with the sequence but we have to applaud her confidence!

Bored daughter wants to listen to the radio on a car...