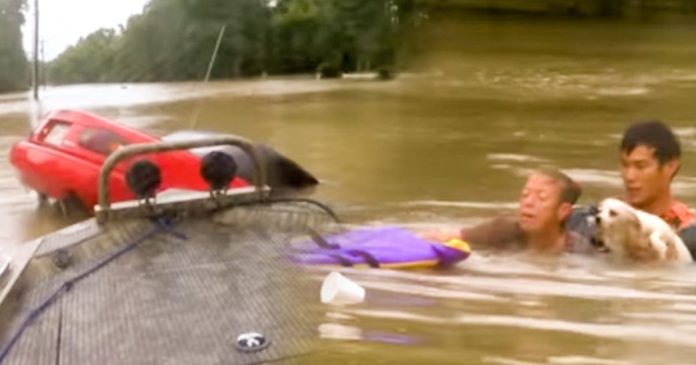 One woman was on the verge of death when her car quickly sinking into floodwaters in South Lousiana.

Thankfully, a good Samaritan immediately came to her rescue before the woman completely trapped inside her fast-sinking car.

David Phung, 27, was out on his boat searching for victims who were trapped in Lousiana’s floodwaters. Suddenly, he saw the woman Hailley Brouillette driving towards deep water.

Apparently, she got caught in the strong current and lost control of her car.

Phung recalled yelling at Brouillette to warn her that she was driving towards floodwaters but he was not sure if she heard him.

Seeing the woman was about to get into a huge trouble, Phung quickly jumped off the boat to rescue her 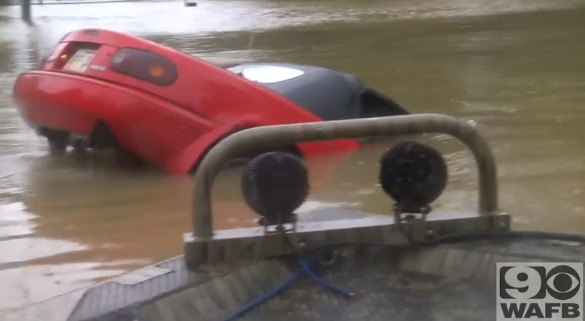 “I could literally see the car sink inch by inch. I guess my instincts just kicked in: I’m not going to let this lady die in front of me,” he said.

He used a pole to punch through the car’s fabric convertible roof and dove into the water. He later managed to rescue not only Brouillette but also her dog 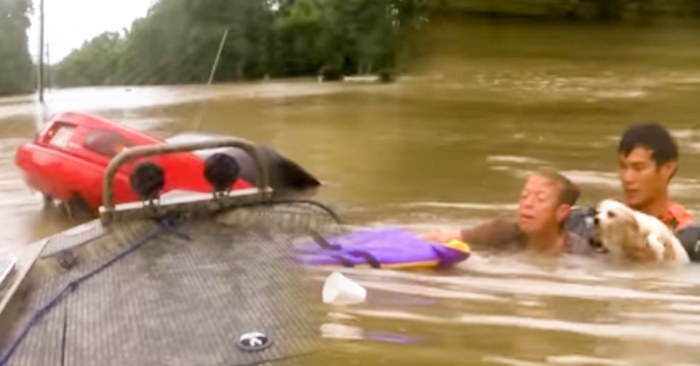 It was only seconds after that the car was fully submerged into the deep floodwaters. Thankfully, Brouillette and her dog were safe and sound from any critical injuries.

The rescue was caught on camera and soon, it quickly became viral on the internet with many people applauding his bravery for saving both the woman and her dog 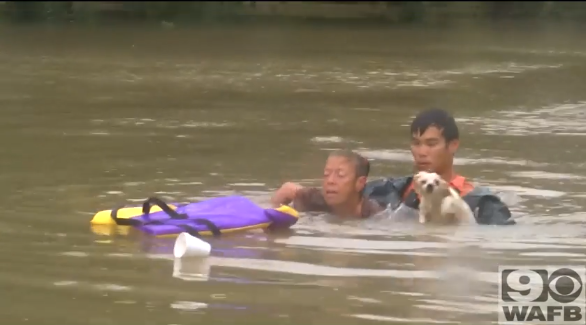 A heroic stewardess spots a young girl looking “like she had... 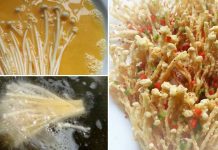 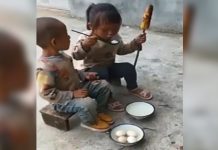 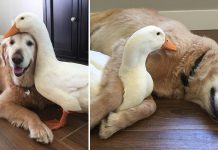 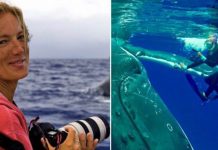 This magician pulls off an incredible magic trick on Britain’s Got...