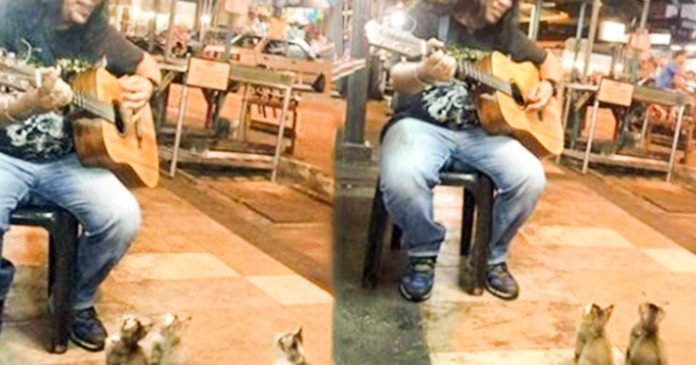 Every street performer ever craves is a crowd watching them performing in the streets and looks like this busker is in luck for the most adorable crowd ever.

Amusing clip of a busker performing in the streets of Pangkor in Malaysia has once again made rounds on the internet and it is not surprising to see why. 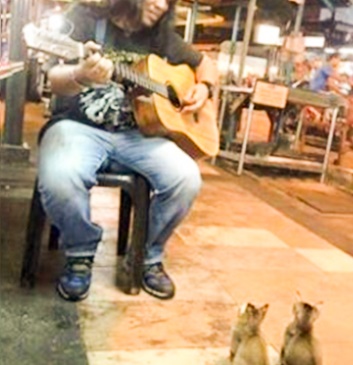 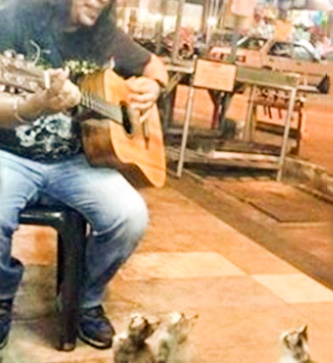 The cute scene also attracts other passersby who noticed the kittens watching the busker performing. One local lady is heard saying, “Comellnya!” which translates to, “So adorable!”

The busker even thanks the kittens for tuning in to his performance. “Ok, terima kasih semua,” he said which means, “Okay, thank you everyone.” 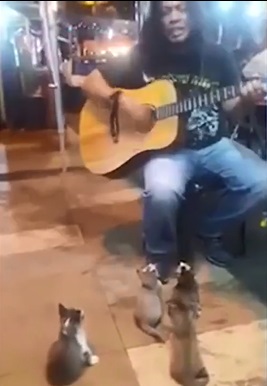 A crow was enjoying bread when a mouse interrupted. What happened...