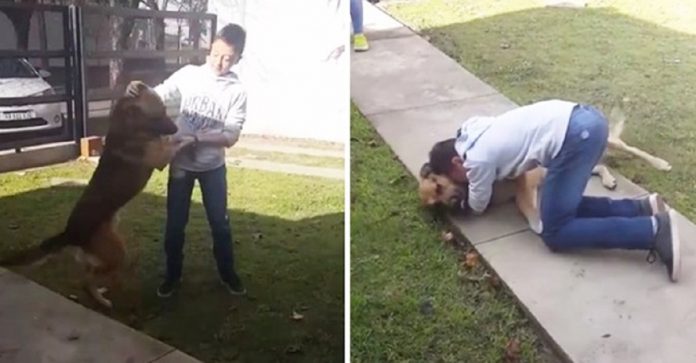 Many people consider their pets as a part of their family. Not surprisingly, many studies have found that pets may actually rank closer to some individuals than their other family members. Therefore it is understandable that a person would grieve if they find that their pet has gone missing.

11-year-old Rocco Risso found that his best friend had disappeared without a trace one day. He was devastated that his rescue dog named Jack was nowhere to be found but he did not give up hope. He was determined that he will find his dog and bring him back home.

“I can’t explain how much Rocco cried and missed him for all those months. But he always believed that Jack would reappear” said Rocco’s mother 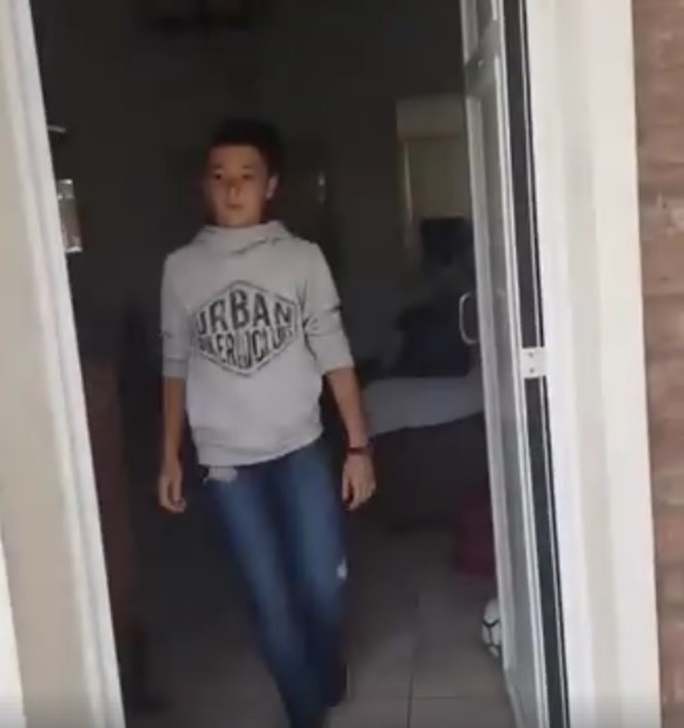 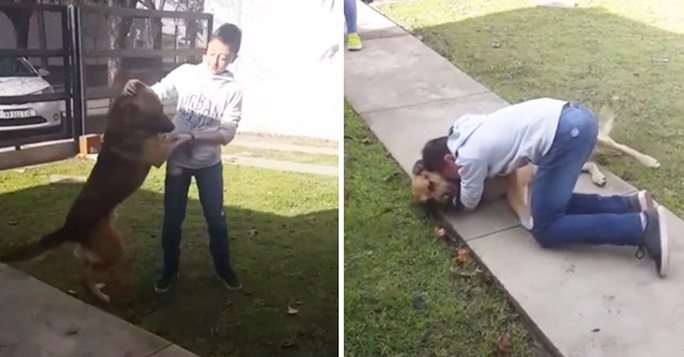 A family friend was at a gas station one day and noticed a familiar dog which they recognized as Jack! They immediately notified Rocco’s mother 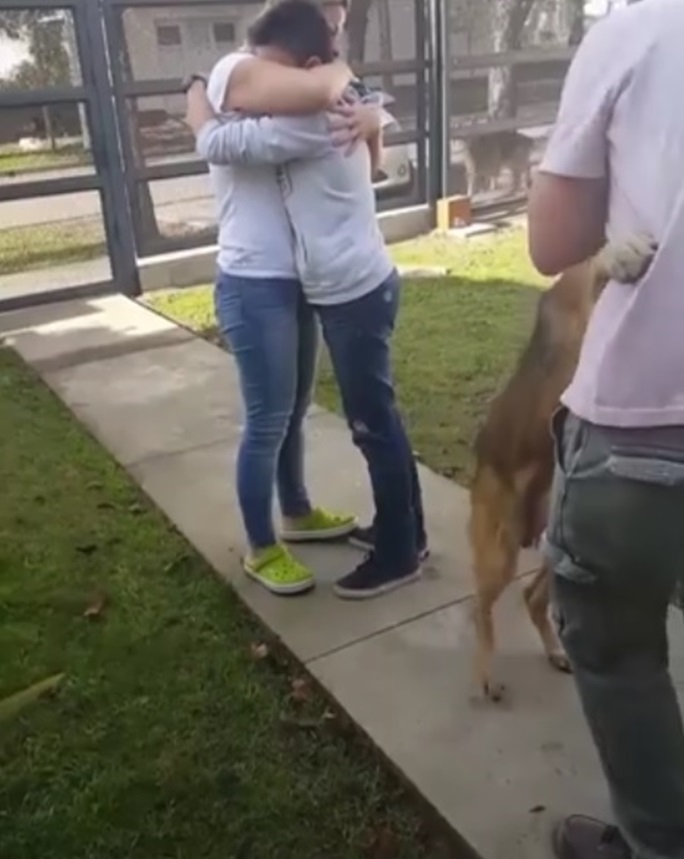 She recalled, “I told Rocco that I had a gift for him. When I called him to the front yard and he saw his friend Jack, I felt he was reborn. He kept saying, I knew it” 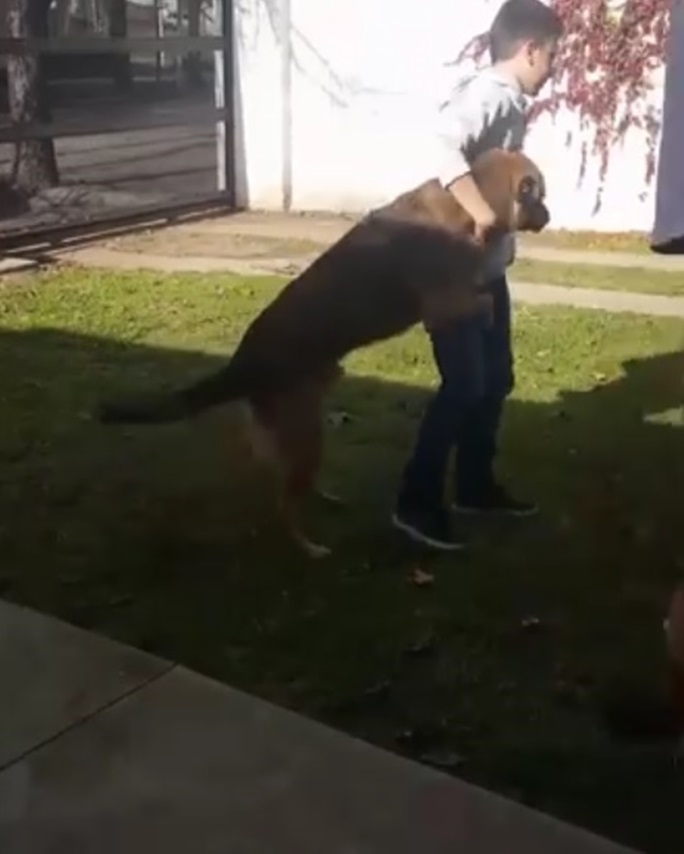 Watch the moment these best friends reunite after 8 months in the video below:

Lady driver gets pulled over by the police for unknown reason—his...