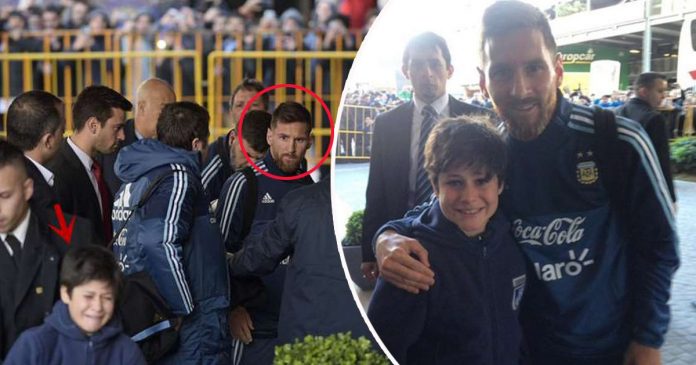 Lionel Messi is one of the most popular football players in the world and it is not surprising that he is often surrounded by tight security whenever he is in the public.

However, the football superstar proves why he remains as one of the top footballers in the world with a heart of gold and a boy is lucky enough to witness this.

It happened when Messi arrived at the Argentina team hotel in Montevideo ahead of World Cup qualifier against Uruguay. As the five- time Ballon d’Or winner made his way to the hotel entrance, a young fan tried to approach Messi.

However, his dream of hoping the footballer star was crushed when the security turned him away.

Fortunately, Messi saw the incident and he asked his group of security guards to bring the boy back 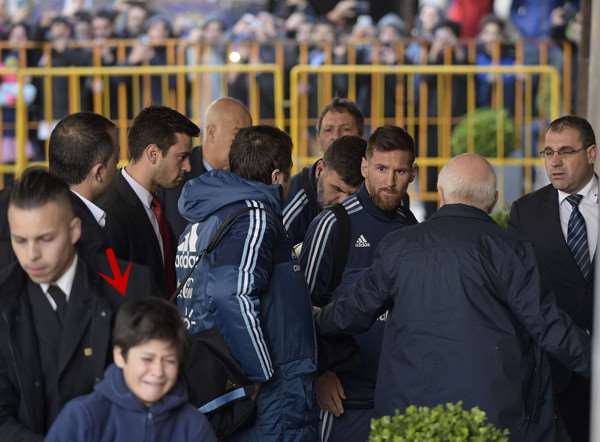 The little boy not only ended up meeting Messi face to face but he also managed to take a selfie with him! 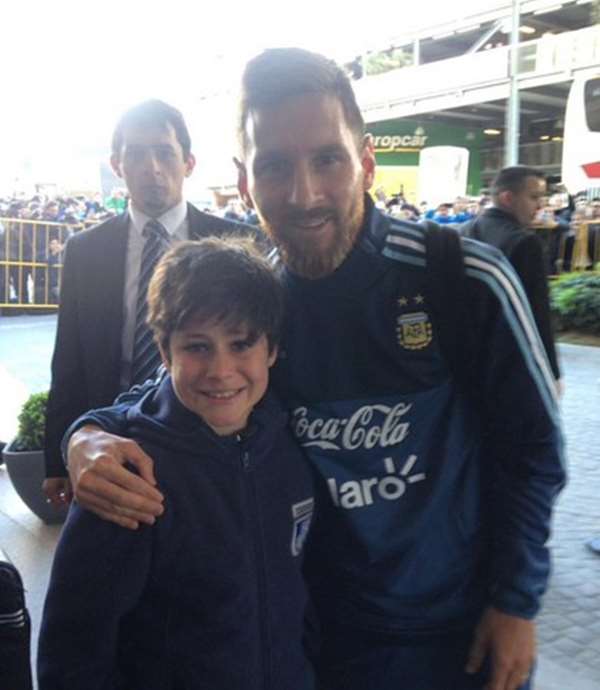 Afterwards, an Uruguayan television reporter interviewed the lucky boy about the precious opportunity he just had. The 11-year-old boy named Luciano was completely overwhelmed about the incident. 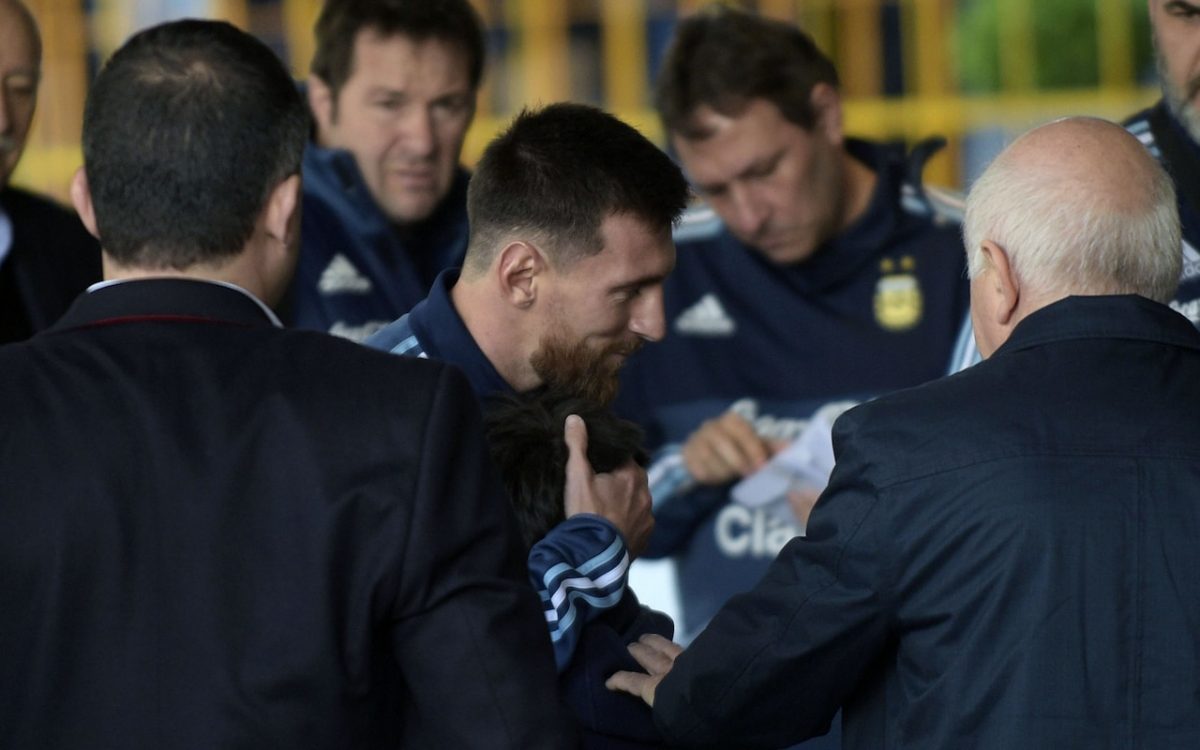 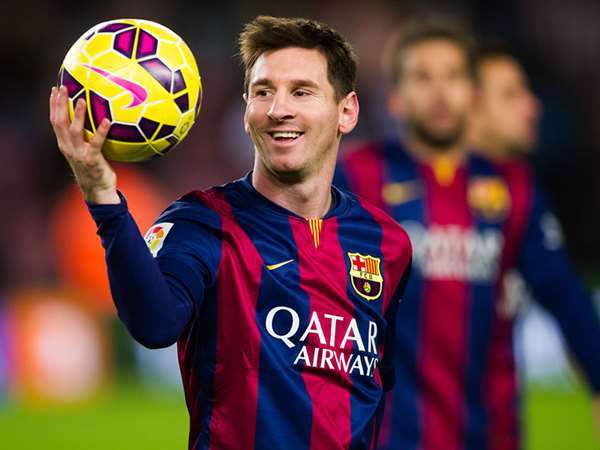 Malaysian cashier unconsciously handed out cash after being hypnotised by two...