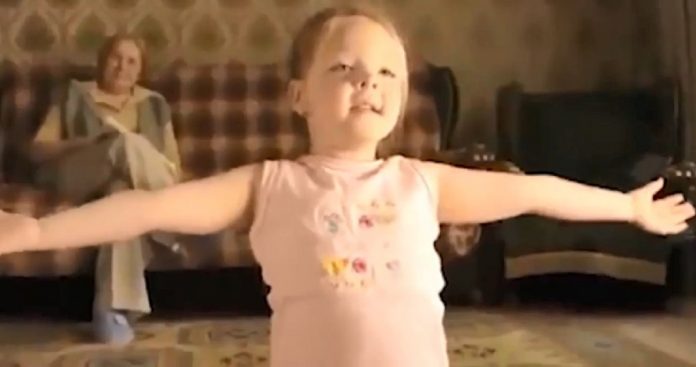 The function of an advertisement is to give consumers information about a certain product so they may be more inclined to purchase it. With this being said, advertisements now plague the modern economy and it is no longer enough to simply give information on certain product. Therefore, advertisers have started to appeal to the feelings and emotions of their consumers just like the short film below.

The film starts of with a mother and child in their living room, when the girl notices gymnasts performing on the television and she tries to imitate their movements 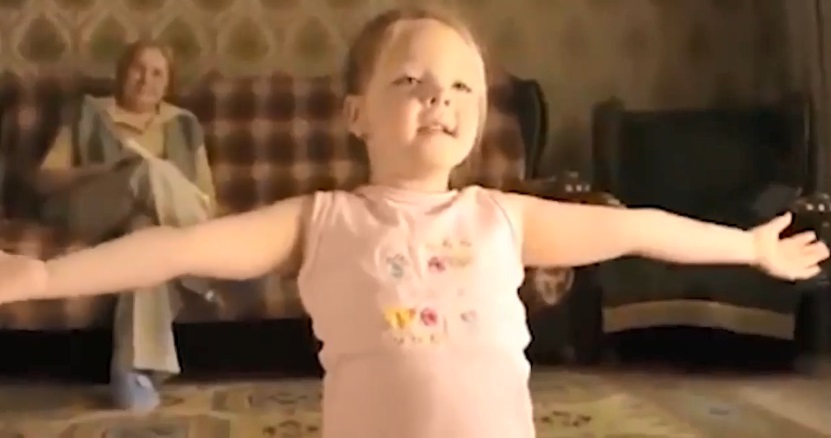 Her mother enrolled her for classes but she soon found out it was no easy task to develop the flexibility, strength and stamina to become a professional gymnast

On top of that, she also had to deal with bullies in her class who constantly mocked her for her size and lack of skill but she persevered through it all 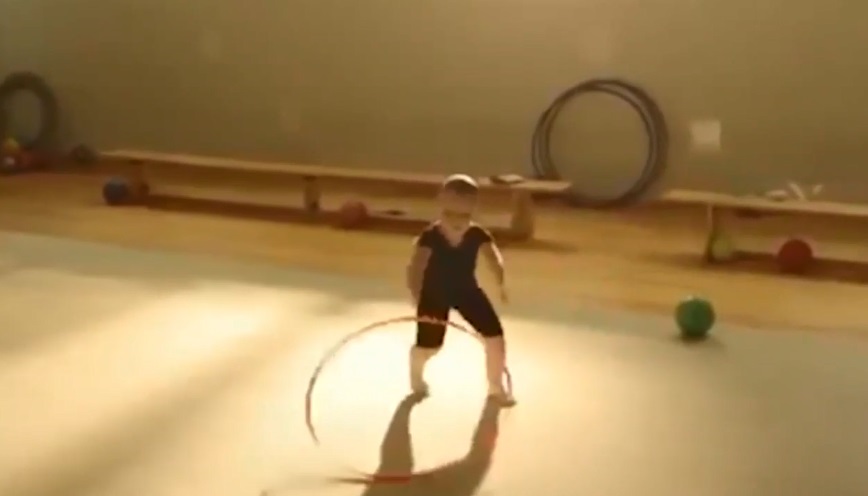 After years of training she managed to stun the judges with her raw skills! 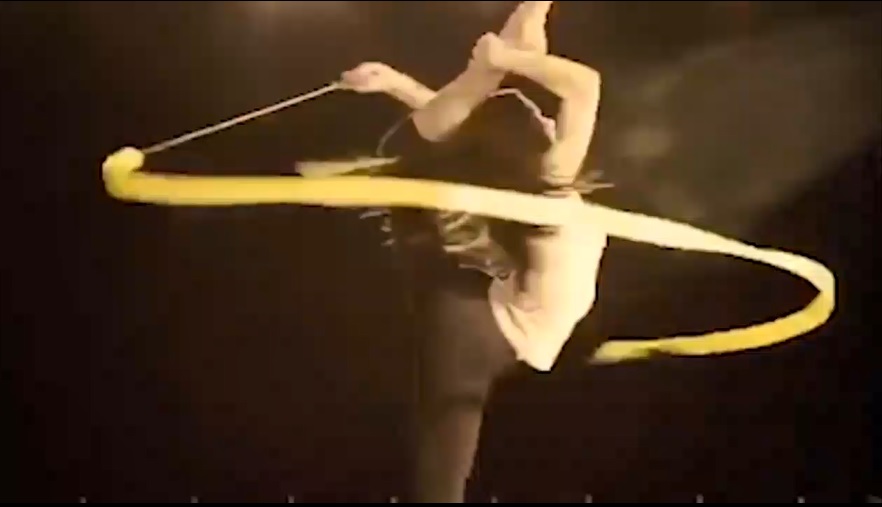 Can you guess what this short film is advertising? Watch the video below to the end and find out: