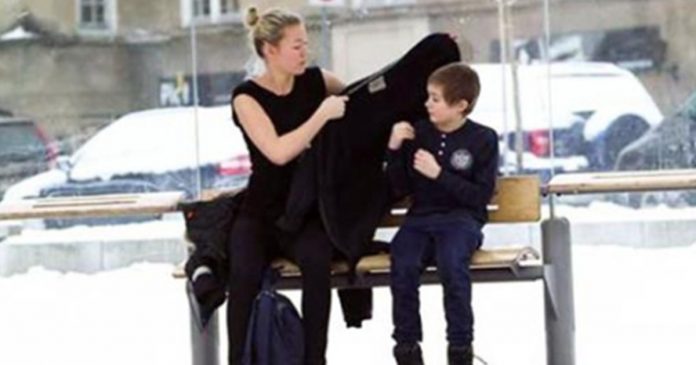 Many people joke about how humanity has declined through the ages and that has rendered us incapable of showing empathy or compassion because of all the negativity that plagues the world nowadays. One cannot help but wonder whether that is the truth.

SOS Children’s Villages decided to put people to the test and find out whether they are still capable of caring about for others instead of being absorbed in their own world. The organization is an independent and non-governmental one which has been working to meet the needs and protect the rights of children globally.

When they found out he was freezing without a jacket, they did not hesitate to take the coats of their backs, gloves as well as scarfs and give it to the child 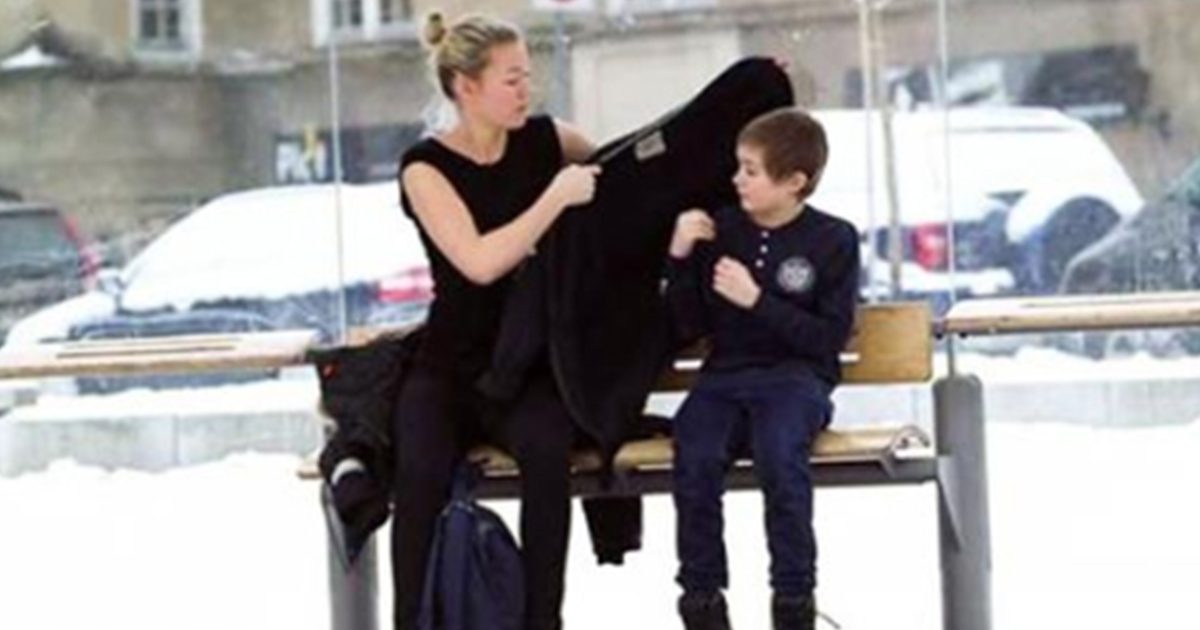 It is heartwarming to be assured that there are still kind people who care. Watch the social experiment below: