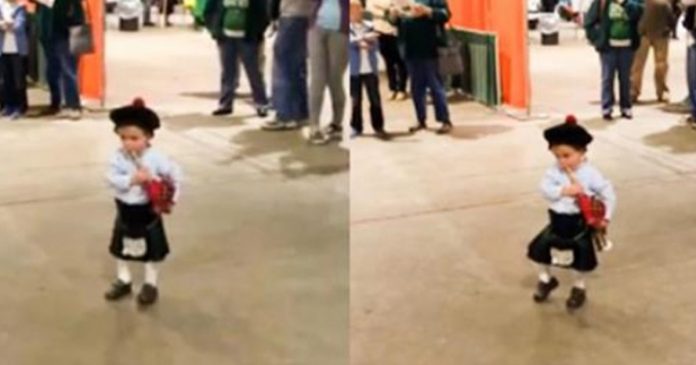 This cute little boy has captured millions of hearts around the world for his bagpipe skills and he is only two years old.

Callum Vinson, 2, from Philadelphia, Pennsylvania was the star of the show at a bagpiping festival in Maryland.

In the clip, he is seen wearing a kilt and tapping his adorable feet to the music 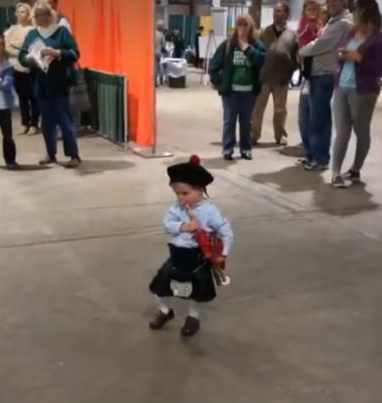 Even though little Callum cannot play the real bagpipes yet, it does not stop this boy from bringing his toy bagpipes and playing along with the band 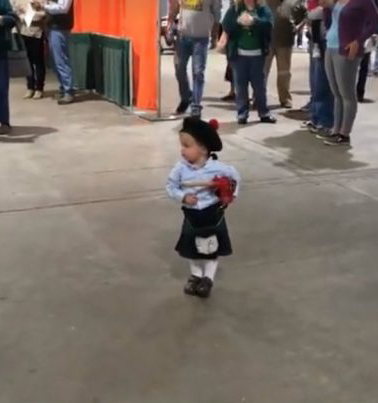 As he holds his tiny toy bagpipes, Callum is seen holding the pipes under his tiny arm and imitates the band members playing the instrument 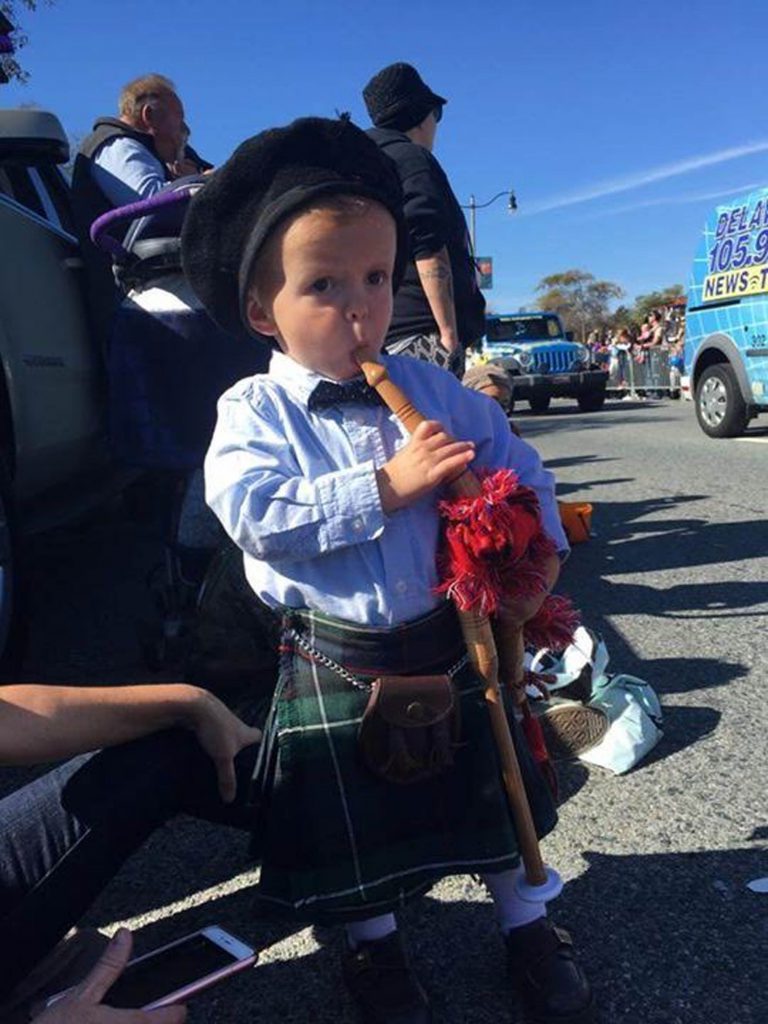 What more adorable is he knows how to take the compliments from the crowd as he proudly looks at them when the music stops and they clap for him.

The clip of the tiny bagpiper has racked up over 2.7 million views and over 100,000 likes when it was posted on Facebook 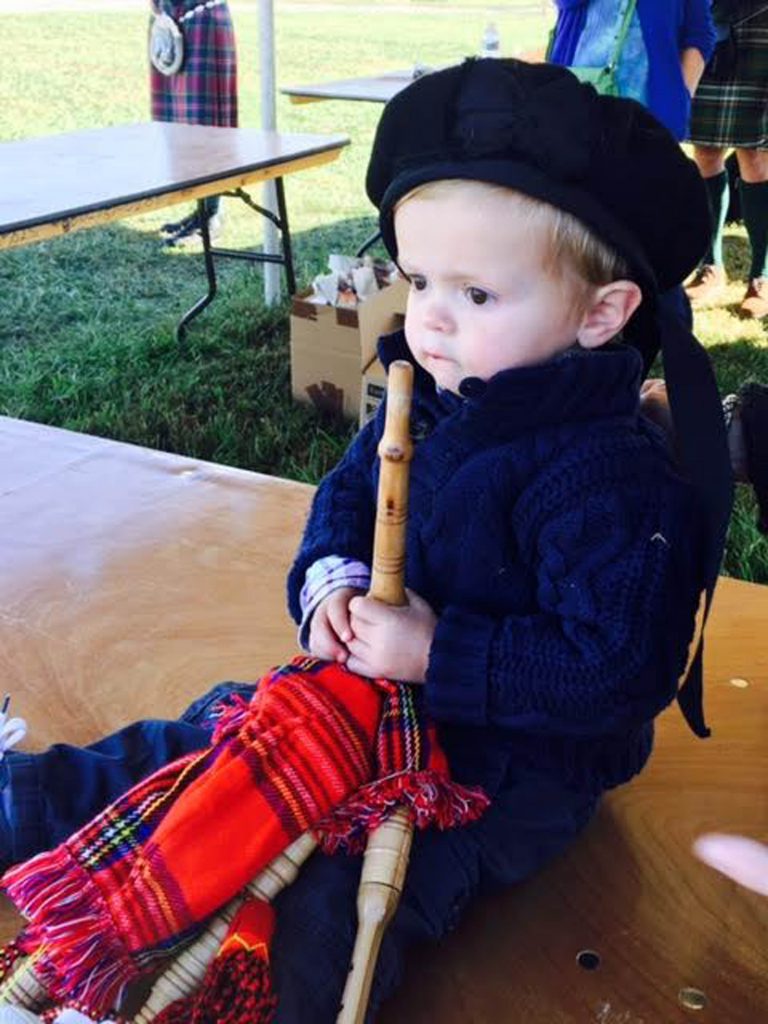 These are the reasons why winter is the funniest season of...