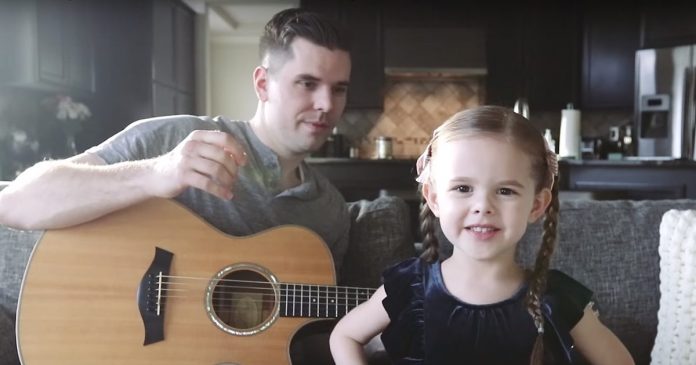 Young children always have a different way of seeing things compared to adults so when this little girl told his father that she wanted to sing a sad song, he did not expect it to be a number from the popular musical ‘Annie’.

5-year-old Claire Ryann Crosby is a fan of the song “Tomorrow” from the musical Annie.

Before she performed the song, she warned the audience that she would be performing a song “that’s a little bit sad.”

When her father asked what is sad about the song, she replied that it is maybe the idea of “being stuck with a day that’s gray and lonely.” 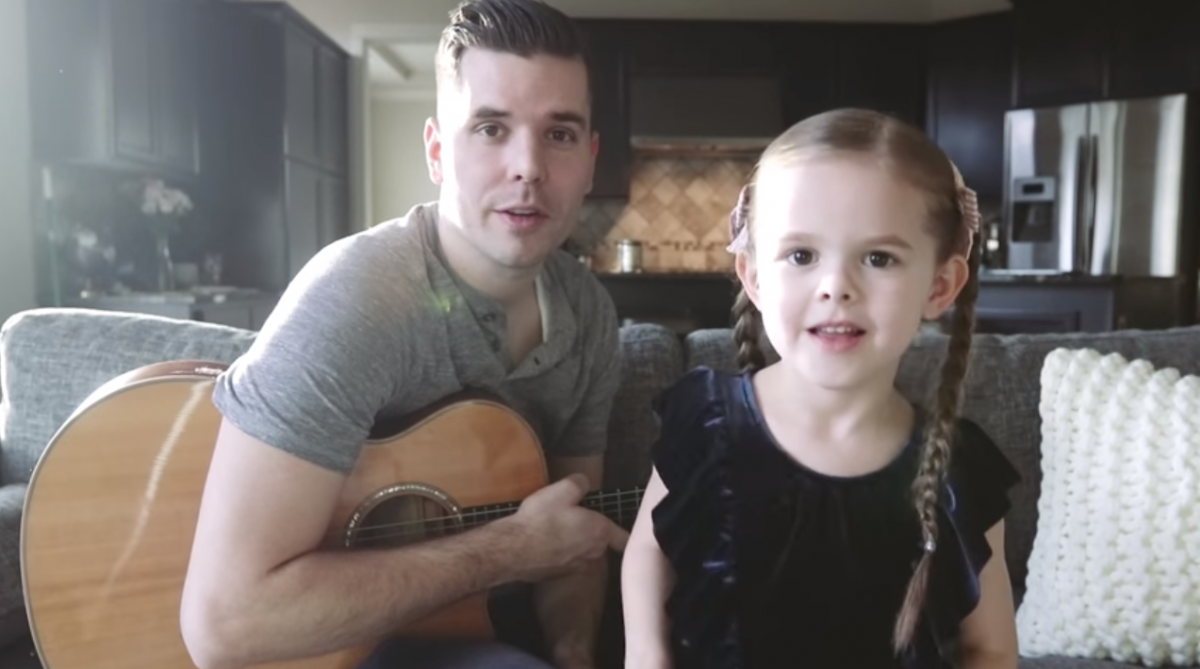 That explains the “a little bit sad” really well 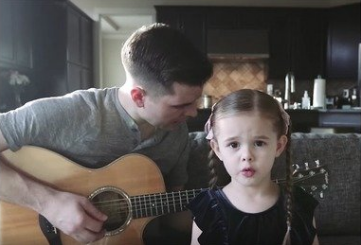 Claire may be five years old but she managed to give a heartfelt interpretation of the classic hit. 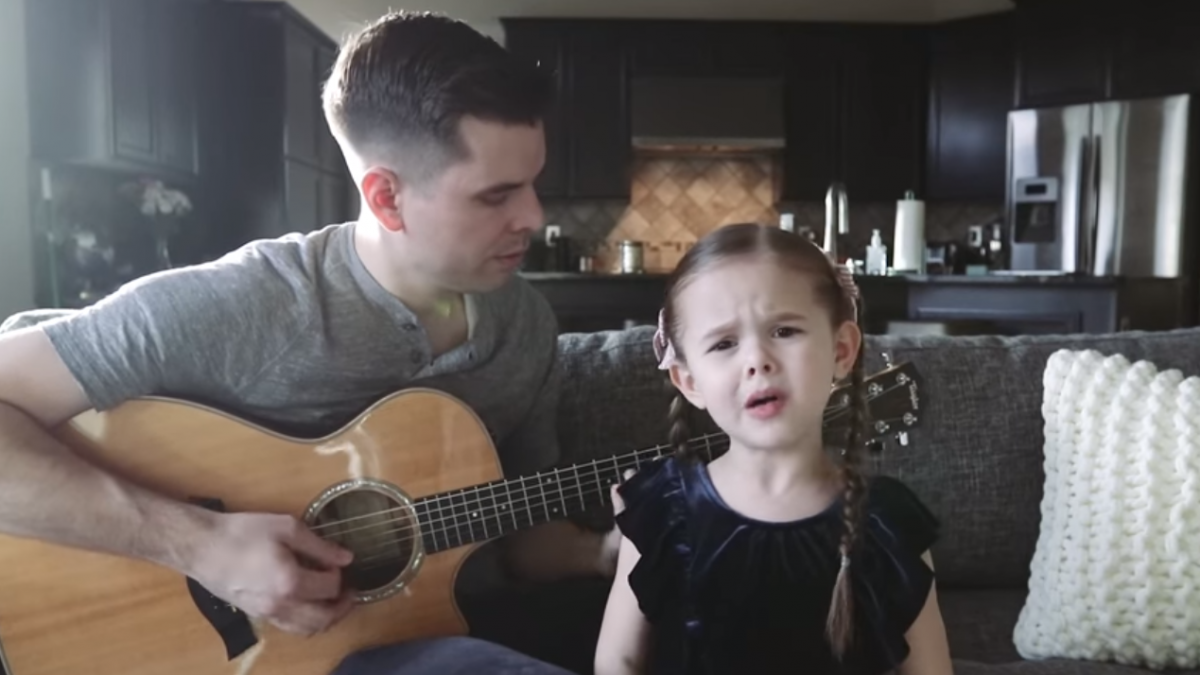 As he father strummed the acoustic guitar along, Claire quietly sang the first couple of verses of the song.

As the song progressed, so did Claire who then gathered more and more passion just like how the main character Annie originally performed the song 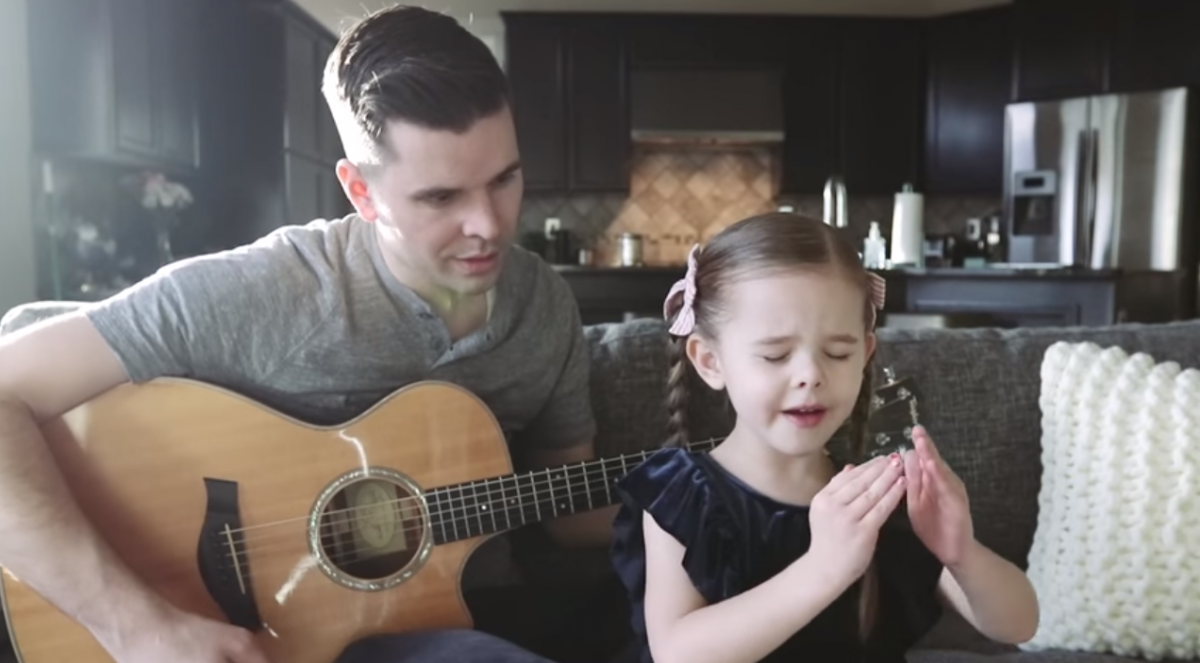 Her powerful performance has captured more than 3.4 million hearts around the globe and it is not hard to see why.

Man heard strange cries from a deep drain but he did...