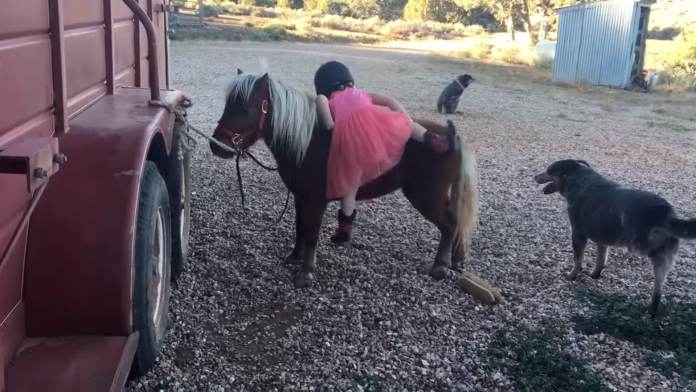 A video of a determined little cowgirl trying to hop on a pony even after a series of unsuccessful attempts went viral on the internet.

3-year-old Crosslyn Vest tried to hop on to her pony, Bo, but her pint-sized body seemed to make it a little bit tougher for her to do so.

However, the little cowgirl was determined to ride her pony. She tried to hop her pony not once, not twice but 16 times before she finally made it! 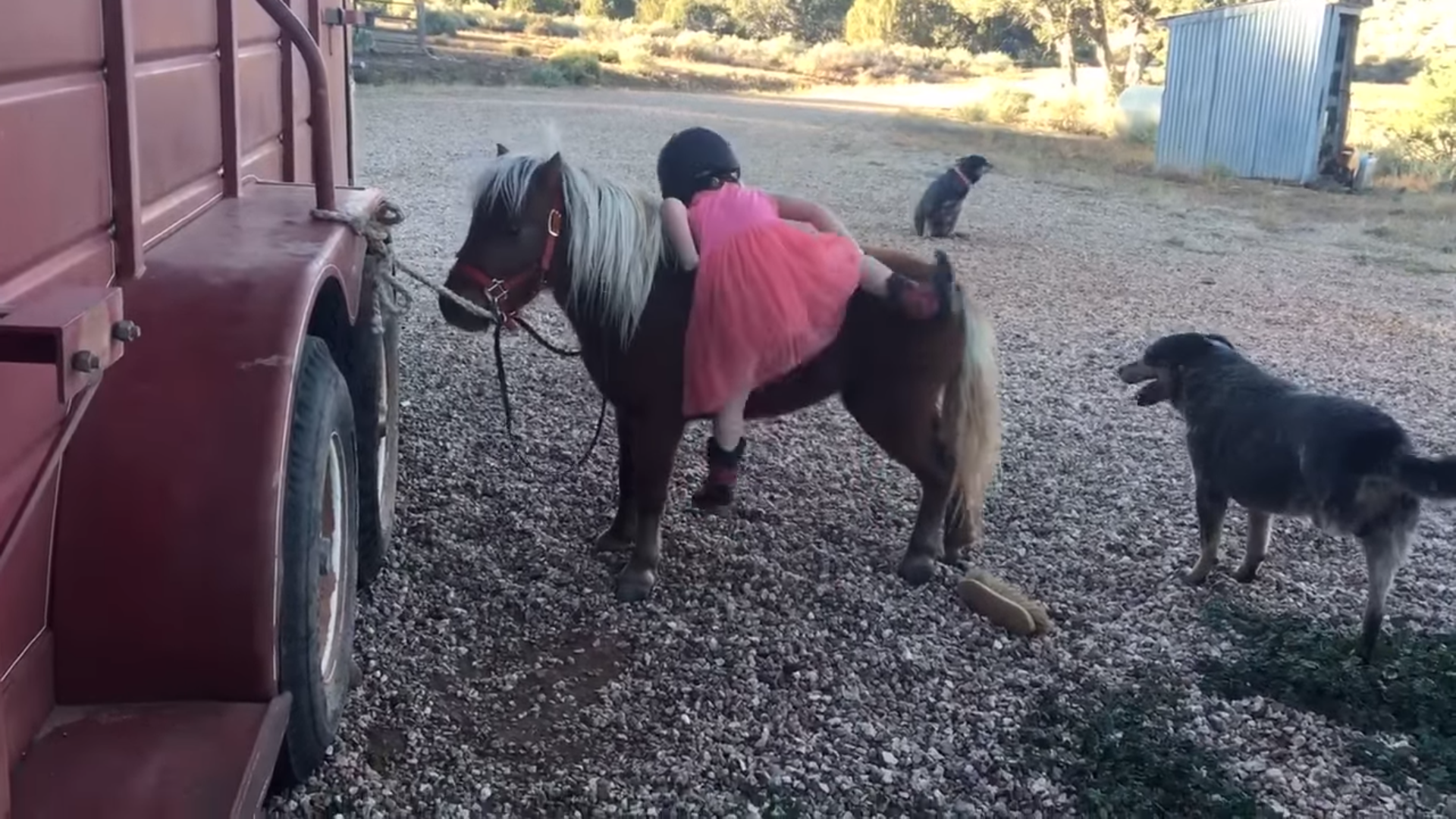 Just like the quote from Albert Einstein: “Failure is success in progress.” 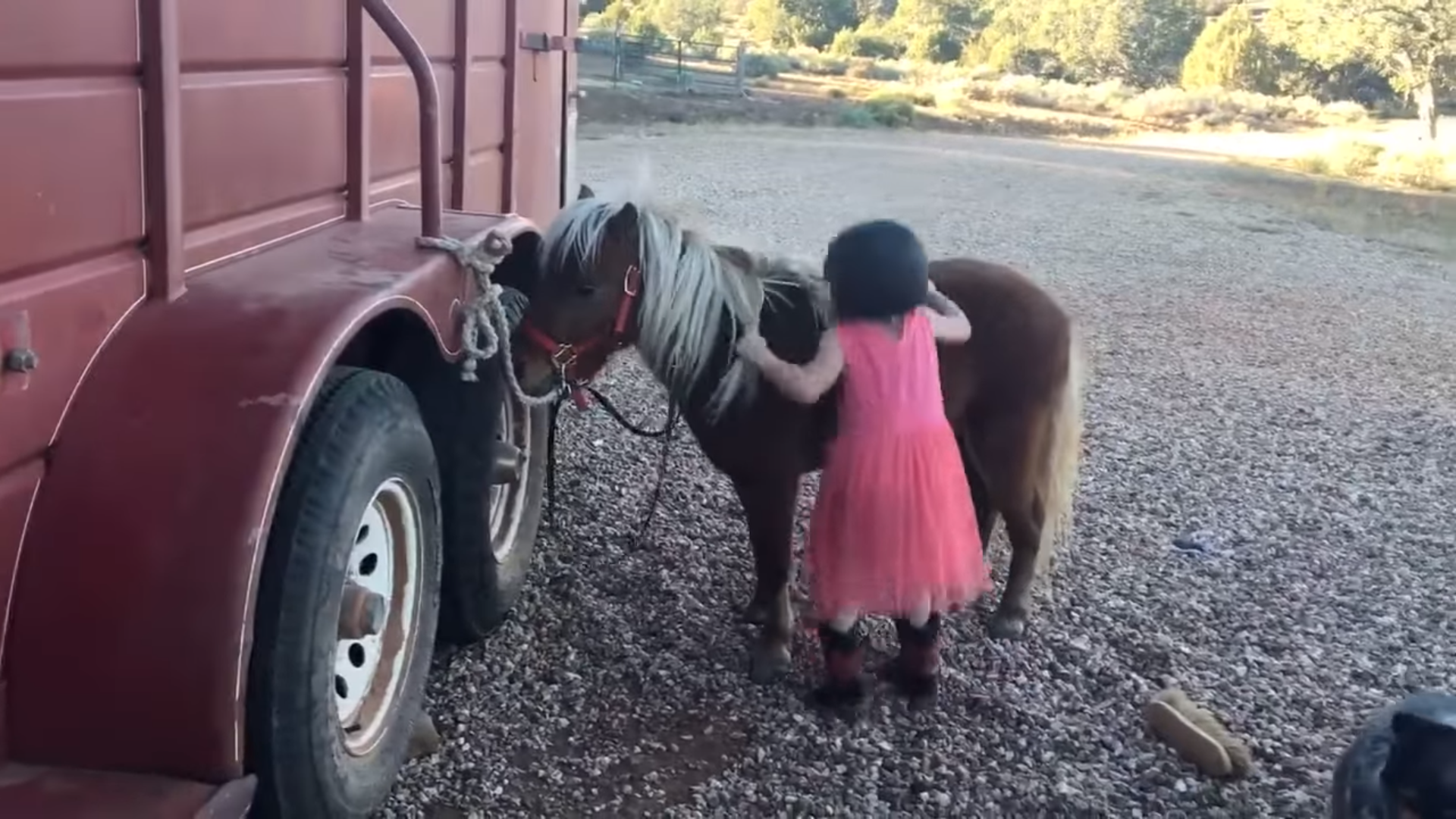 With perseverance and determination, nothing could stop this little girl from trying 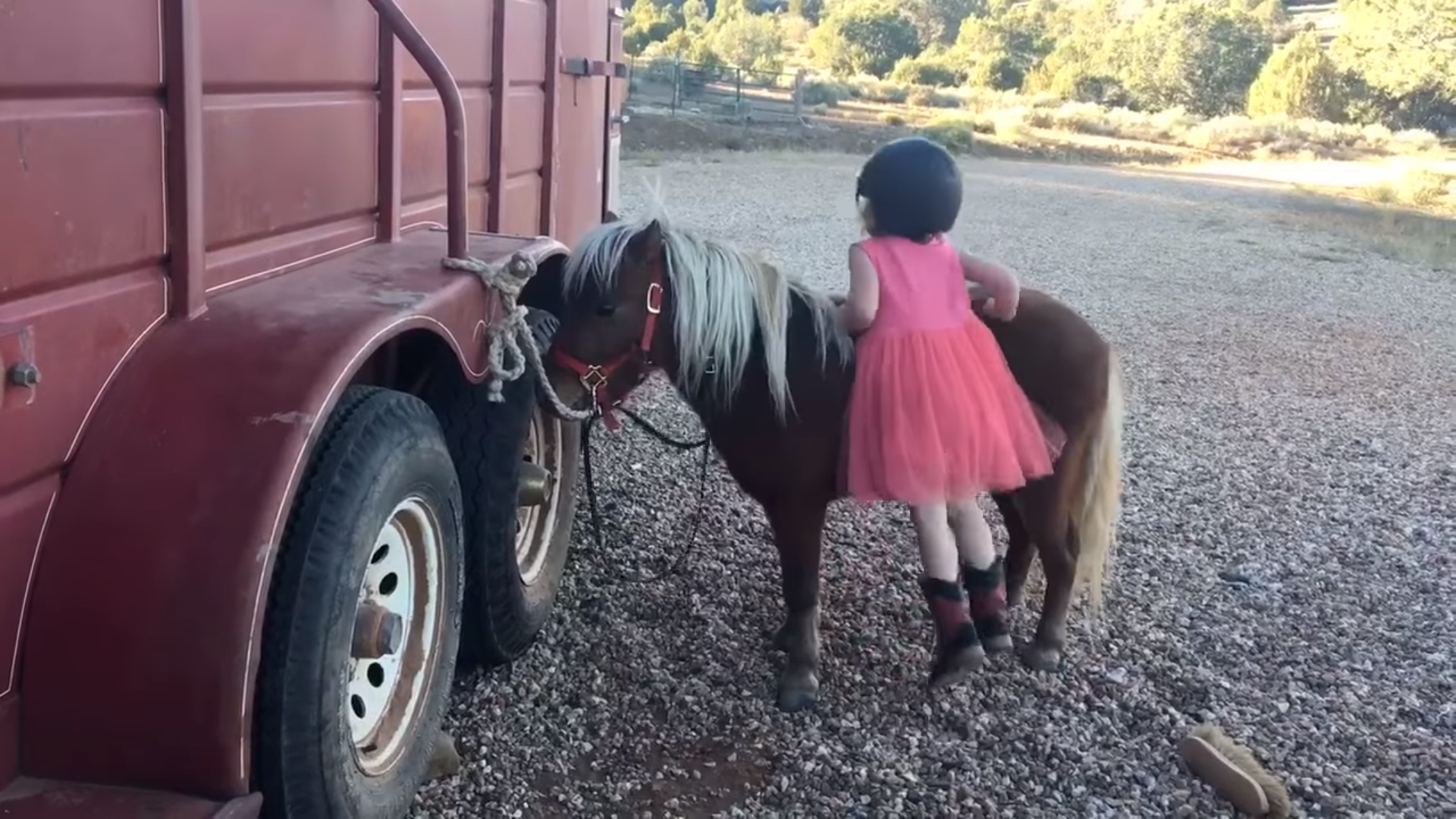 Her unwavering dedication is definitely inspiring. She has been riding for 18 months before the video was taken but it was not until that she began to practice getting on her pony on her own 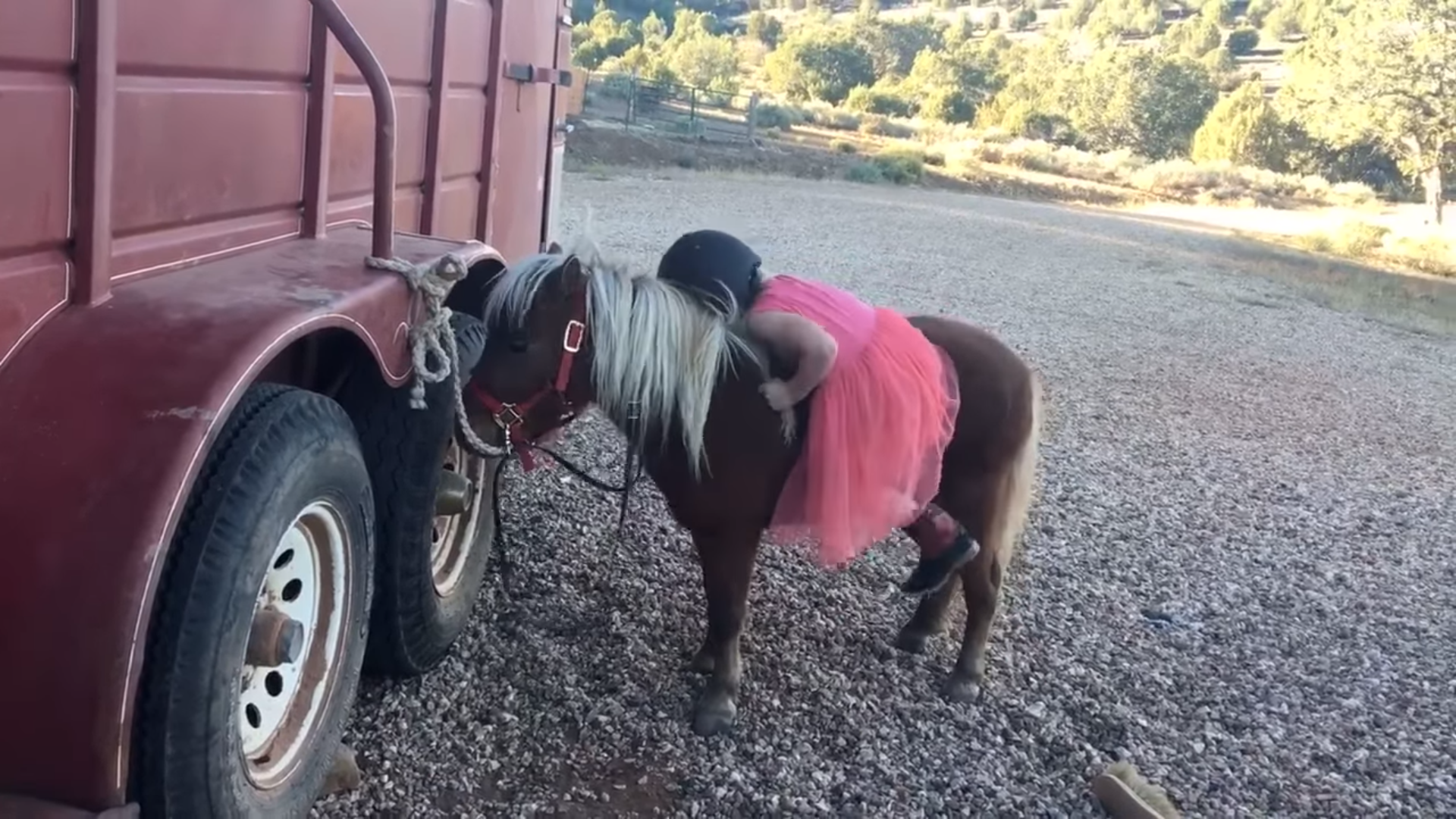 Just look at the look of pure joy and victory on her face when she finally made it! 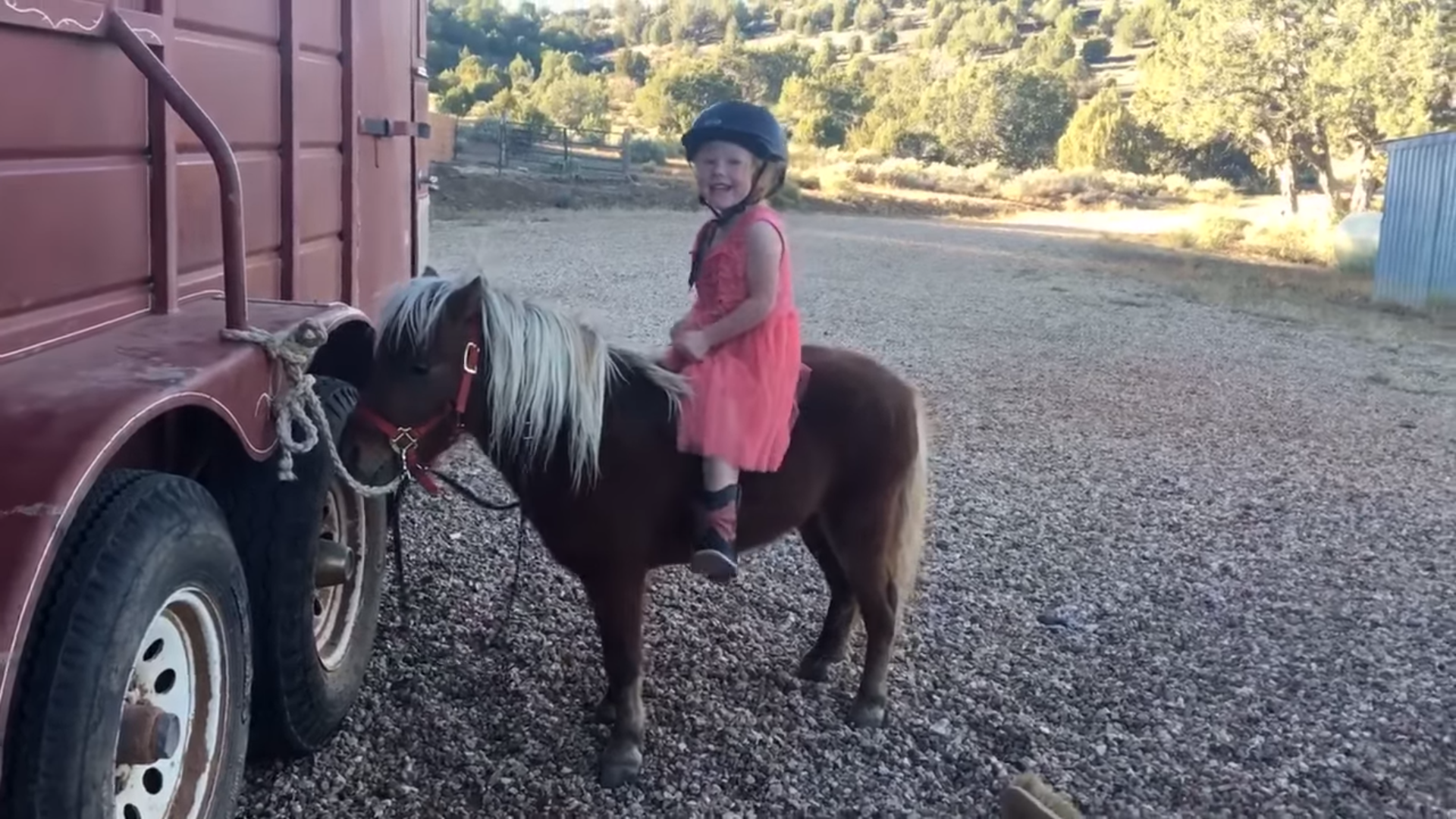 This clever cat is the master of hide-and-seek