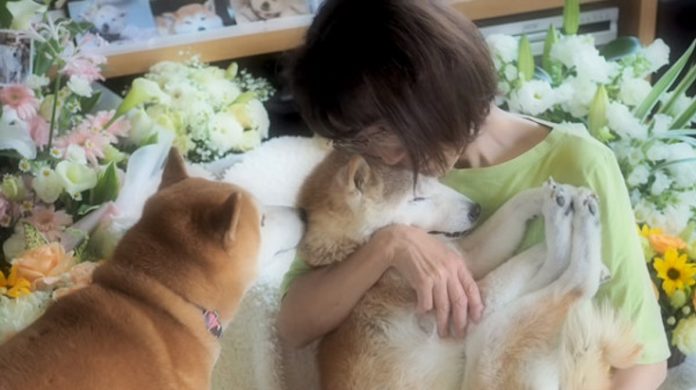 Saying farewell to our loved ones is never easy and that was what this Shiba Inu’s owner went through when her 15-year-old dog left her for good.

Michy was a dog from Shiba Inu breed and he lived with his owner for 15 years before he finally left the world forever due to several health conditions.

He was not only blind but he also suffered from serious internal bleeding due to his old age.

However, Michy remained positive even to the last moment of his life. Before he breathed his final breath, Michy put on the brightest smile for his owner as if telling her not to too devastated over his leaving her for good 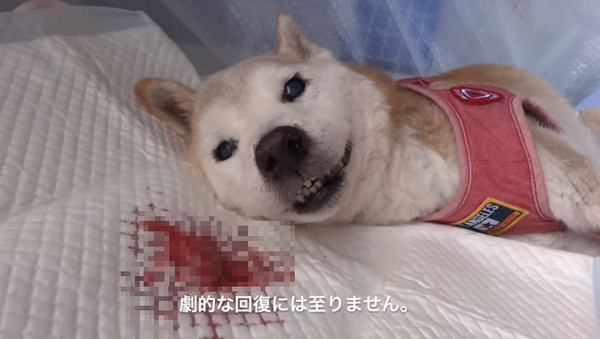 Since then, his health deteriorated so quickly that he later was diagnosed with thrombocytopenia, a health condition where the blood platelet falls below normal count 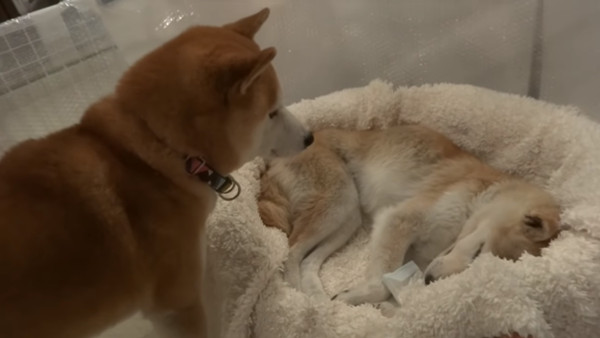 Due to his low blood platelet count, Michy suffered from internal bleeding which caused his nose to frequently bleed.

The doctors said that Michy could be treated but the procedure and the treatment were too much for this aging dog.

Later, his owner decided to put him to sleep to not prolong his suffering any longer 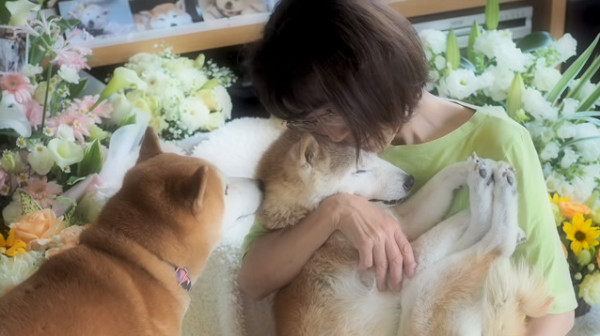 Michy’s leaving was really painful for his owner but she tried to cope with the loss by sharing a video of Michy’s last moment on her YouTube channel.

In spite of him leaving soon, Michy still managed to smile at his owner, telling her not to worry and be sad 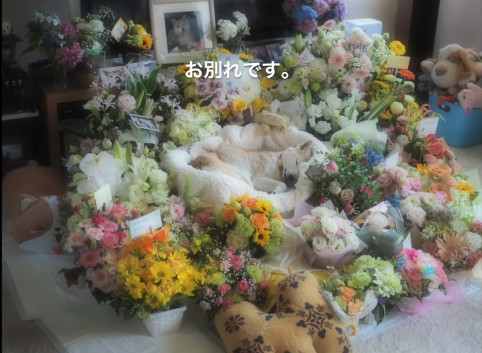 These animals get into a fight for no obvious reasons and...