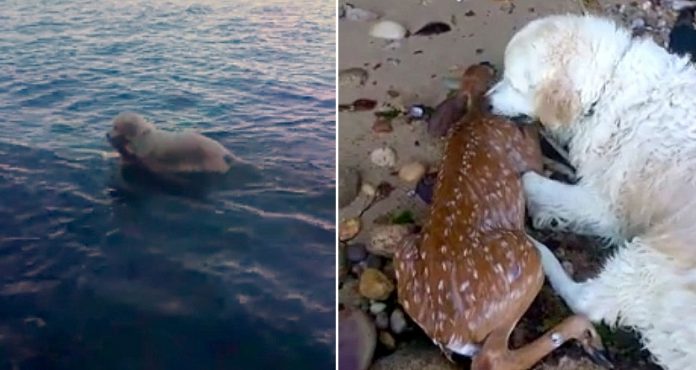 There have been many videos surfacing on the internet lately which feature animals lending a helping hand to other animals. Although it is common knowledge that the rule of ‘survival of the fittest’ reigns supreme in the animal kingdom, once in a while they are known to help each other out. 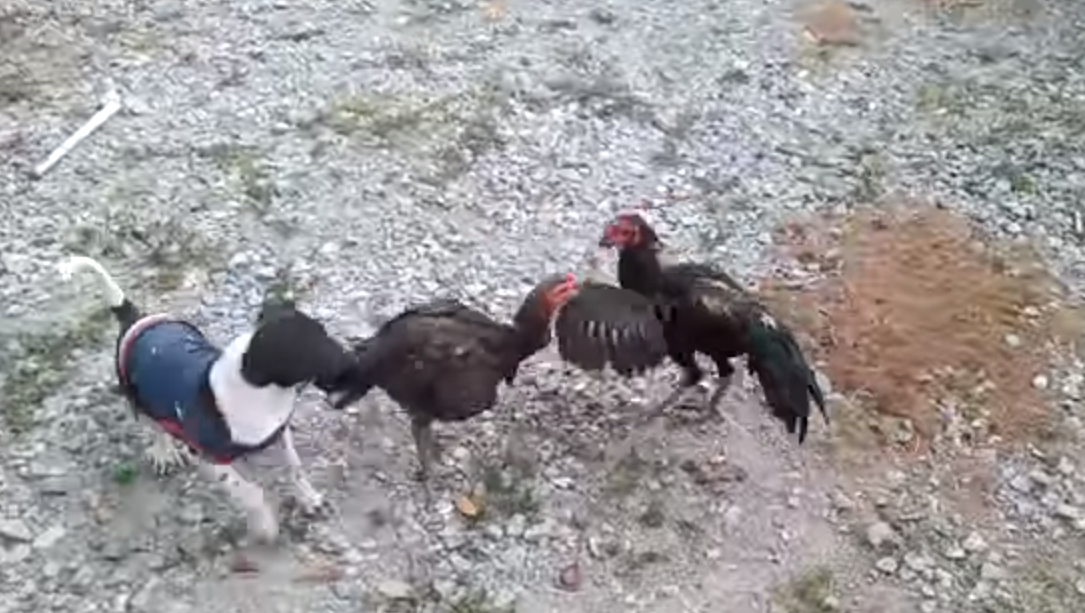 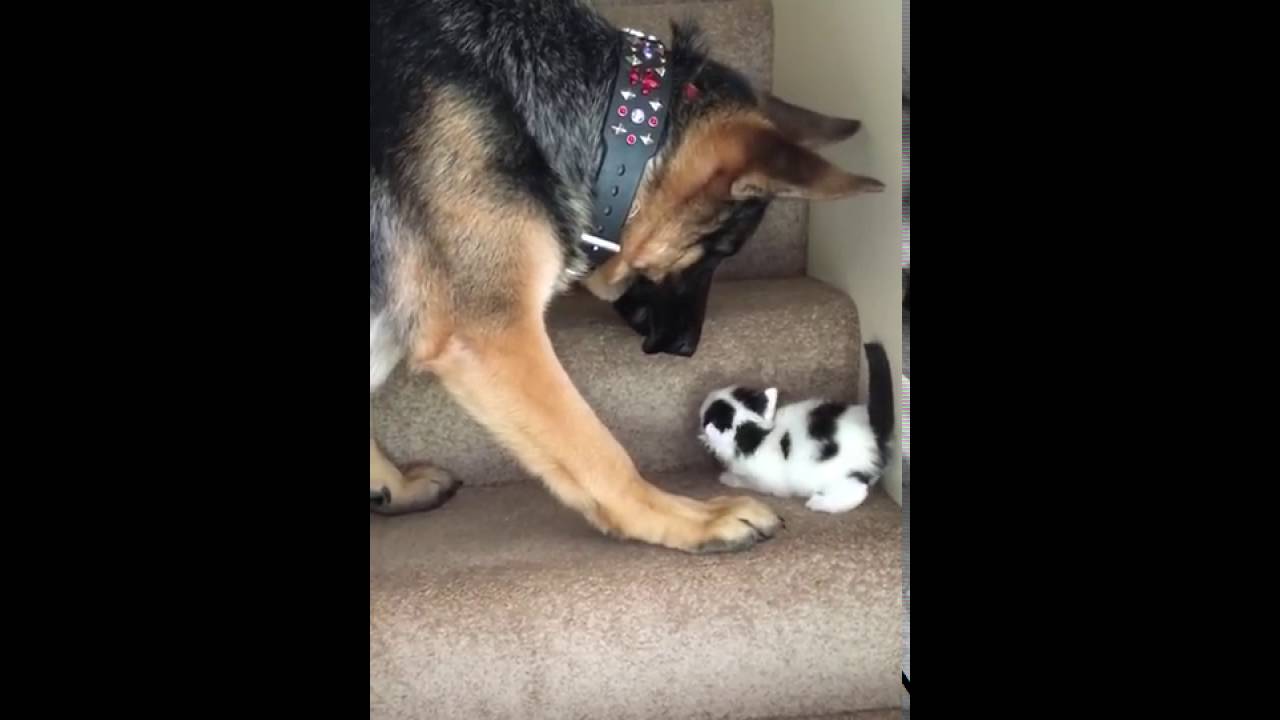 This deer was out in freezing waters unable to swim, but luckily a heroic dog saw it and came to it’s rescue 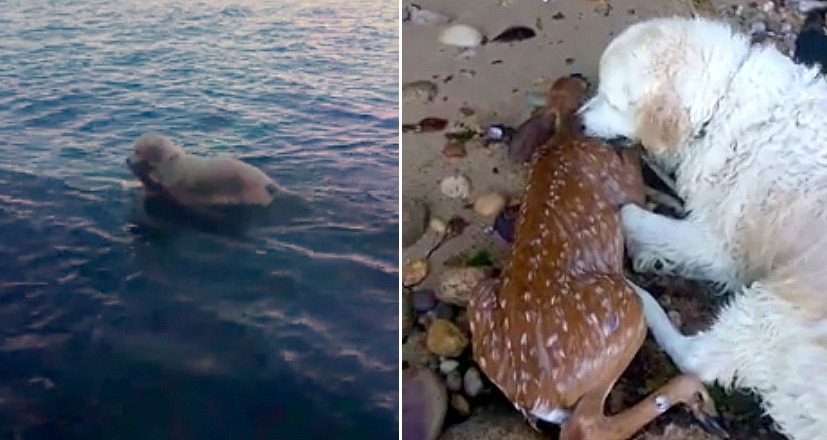 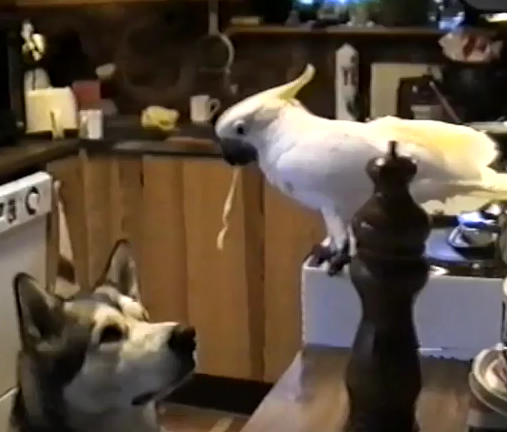 Watch more of these incredible instances in the video below:

The grouper that mimics a dog’s behavior when in presence of...