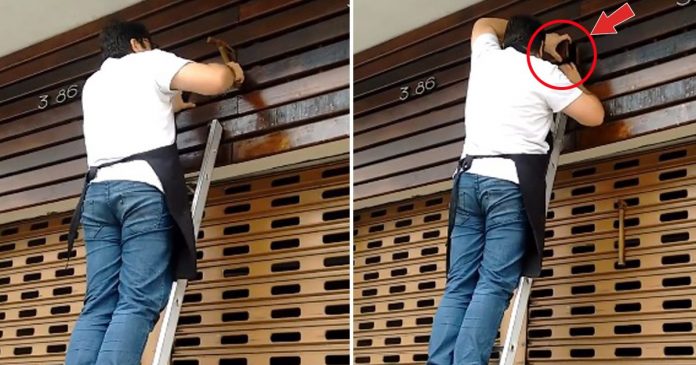 Ricardo Sardinha was busy working at his store when he suddenly heard a crying sound. Startled by the cries as it sounded like a child crying, the man began to search around the store.

When he heard the cries, he was convinced that a child was crying. However, he was unable to locate where the cries came from.

The next day, he returned to the store and he realised that the cries came from the store facade next to where he works. 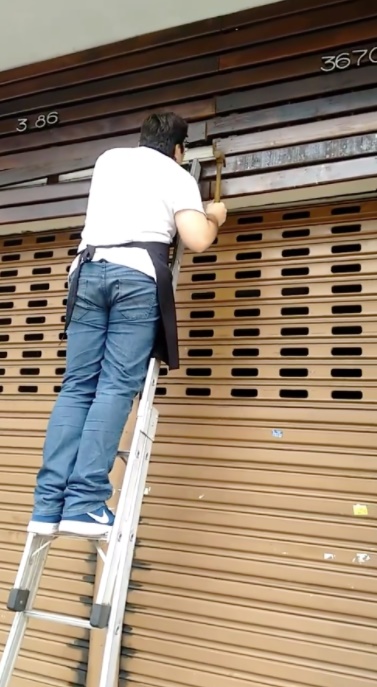 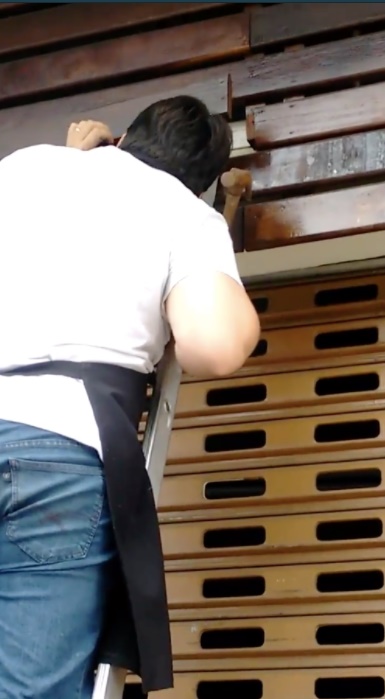 What he found later was totally surprising! 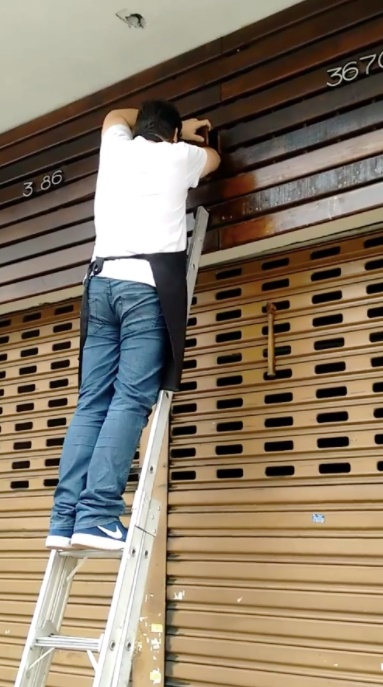 After Ricardo managed to open one of the wooden planks, a kitty emerged from behind the plank and Ricardo quickly took it 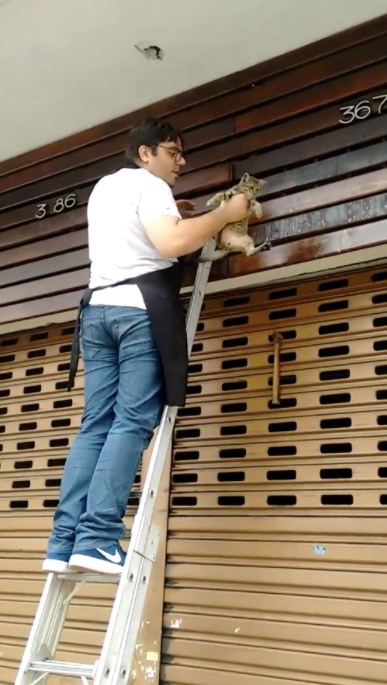 He fell in love with the kitten at first sight 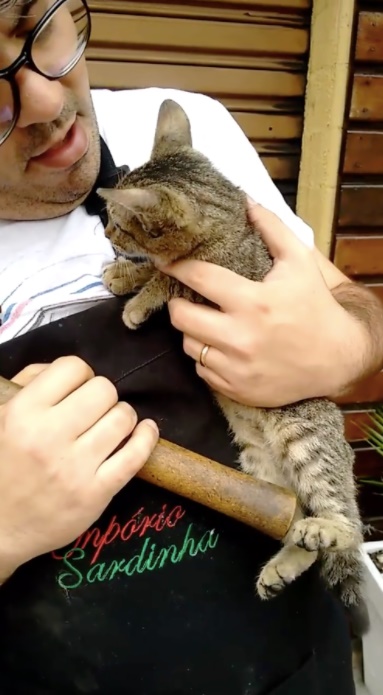 Now, the lucky cat lives with another three cats at Ricardo’s house and was given a new name—Angelino.

Watch the rescue in the video below

This baby just cannot stop hugging his cat and it is...

Unsuspecting dad was surprised to see a familiar face when he...