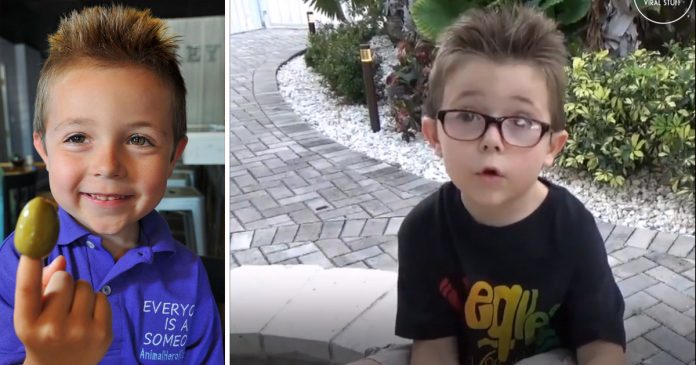 While most children do not really care about where their food comes from, this 5-year-old boy has already joined hundreds of thousands of others to adopt veganism and he has pretty solid reasons to do so.

Evan LeFevre might be a little boy but this adorable boy is really conscious of the environment and animal cruelty.

When he learned that animals were exploited and killed for humans to consume, he became really upset 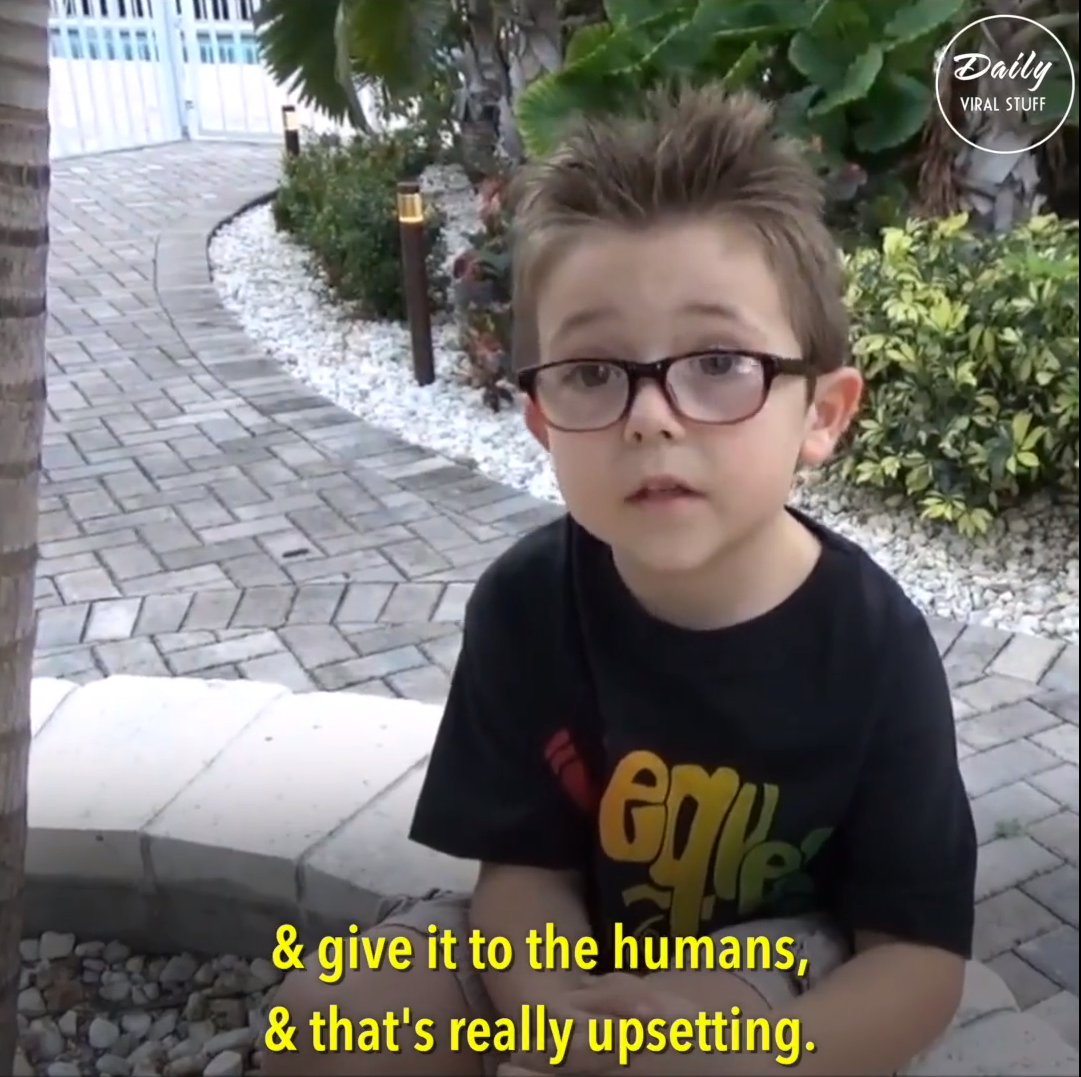 So, he stepped up and explained why veganism is the best lifestyle to adopt 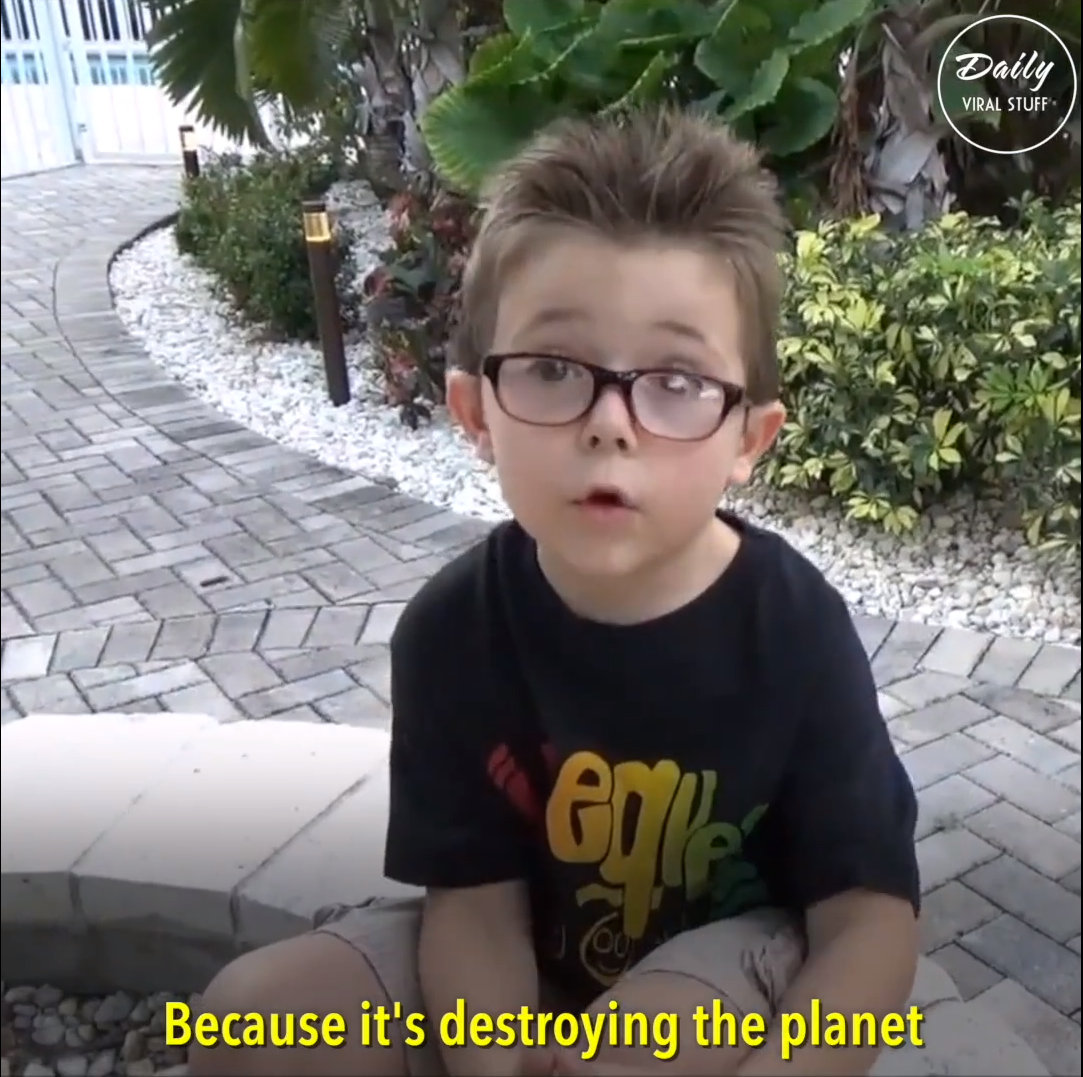 Armed with his cute little voice, Evan does not only explain why he became a vegan but he also explains the wonderful vegan alternatives to food like meat, pizza, and even mayonnaise! 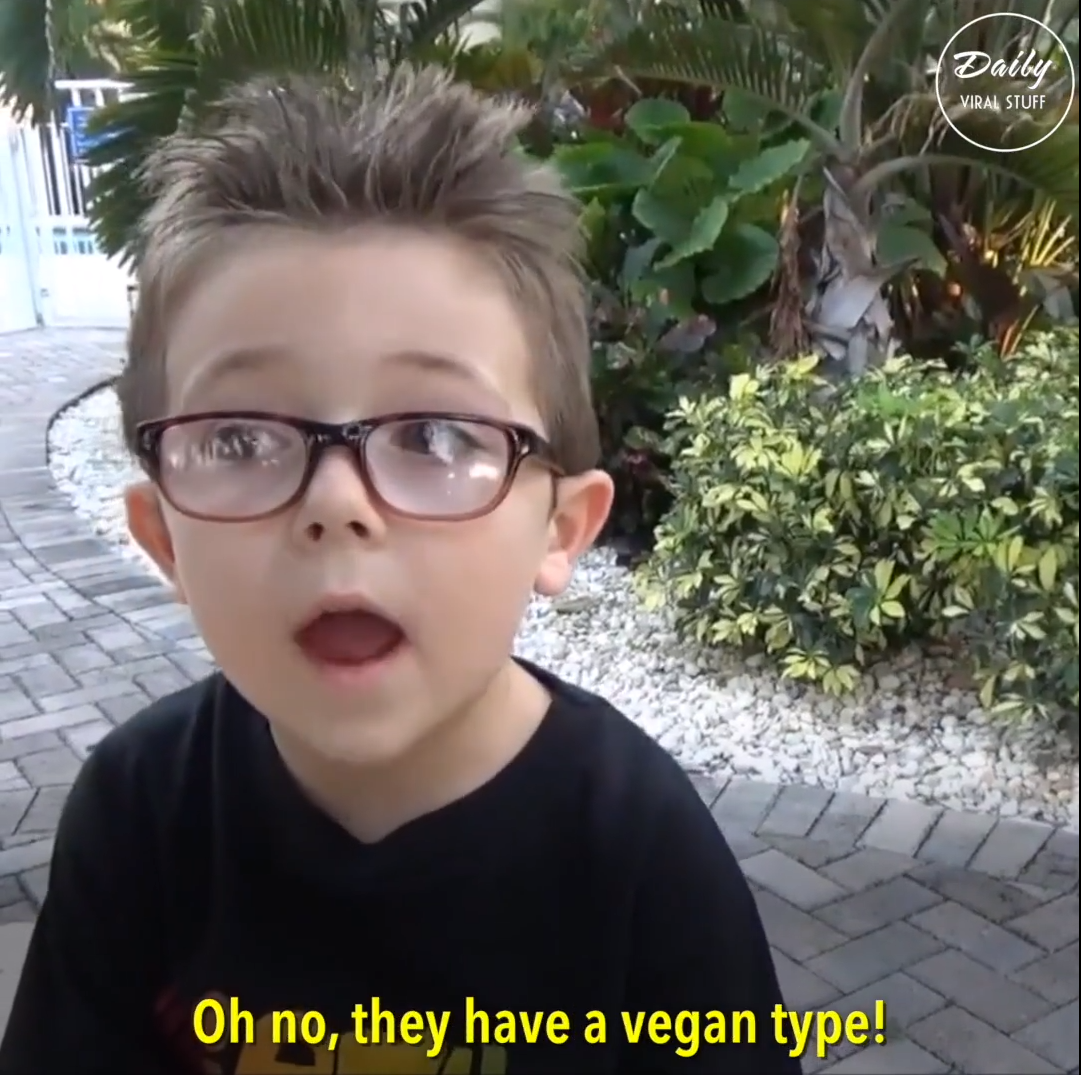 Regarding his decision to be a vegan, Evan says that he is concerned about the animals and the world. 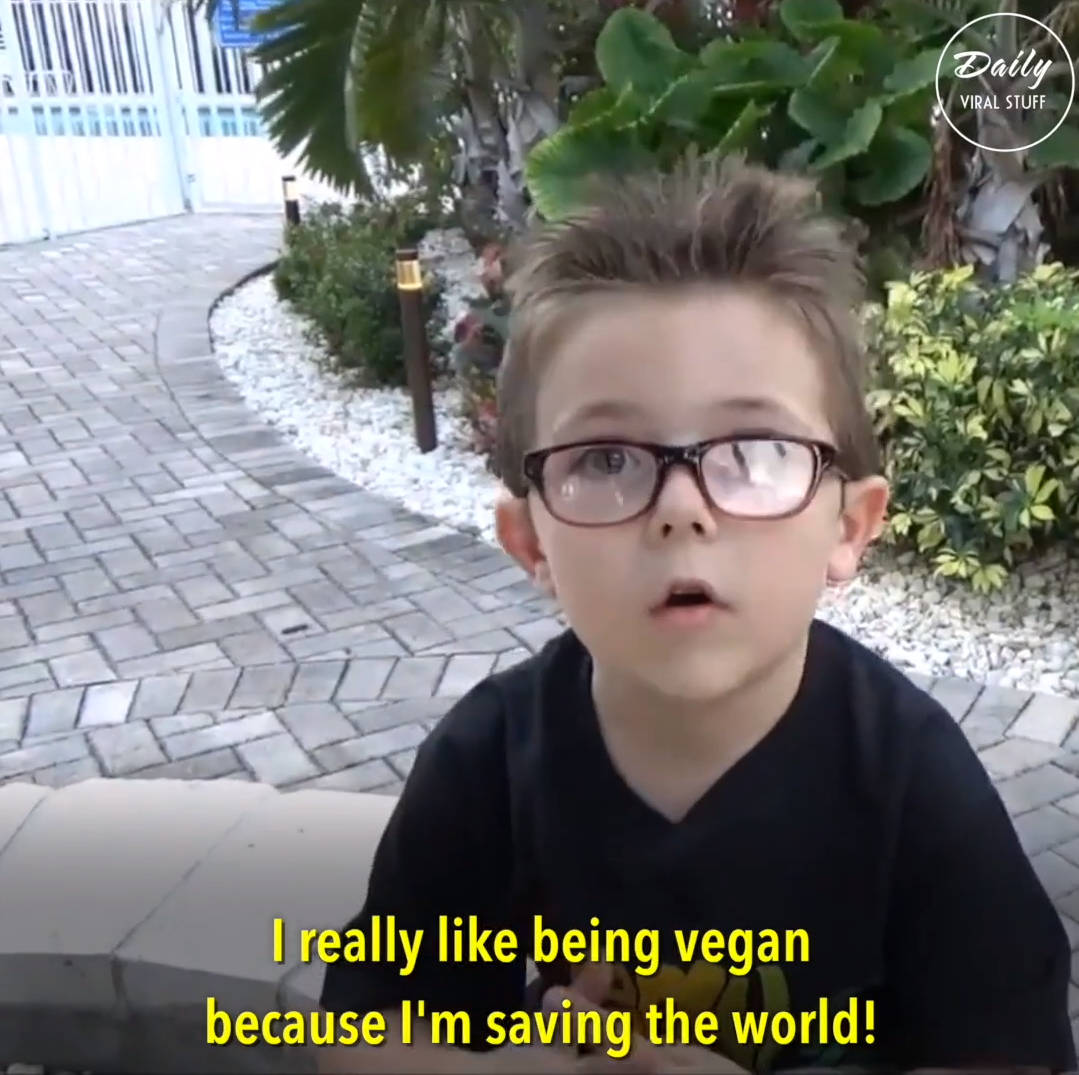 The little vegan has caught the attention of the online community with more than 1.7 million views on Facebook alone!

Evan was five years old when he took this video but he is still a proud vegan today and has a YouTube channel where he makes videos about veganism and animal rights.

Last year, he was named by PETA as one of the ‘Cutest Vegan Kids’ thanks to his efforts on raising awareness about animal rights.

Check out his inspiring video about veganism and animal exploitation here