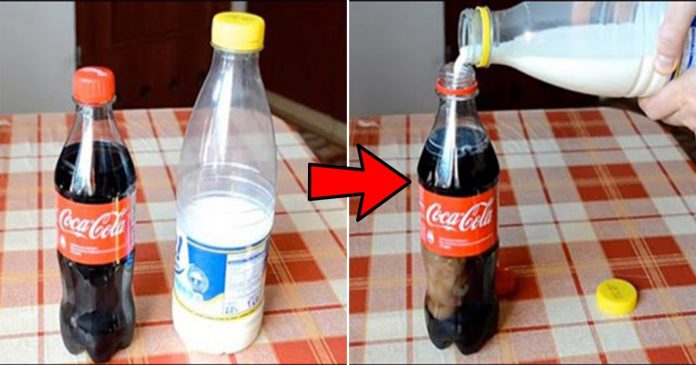 Coca-cola or Coke is arguably the most recognizable carbonated drink in the world. The Coca Cola Company ships this refreshing product to over 200 countries across 5 regions including Asia Pacific, Europe, the Middle East and Africa, Latin America and North America. Even though this beverage is extremely popular, nobody has quite figured out what are the exact ingredients that goes into a bottle of Coke. 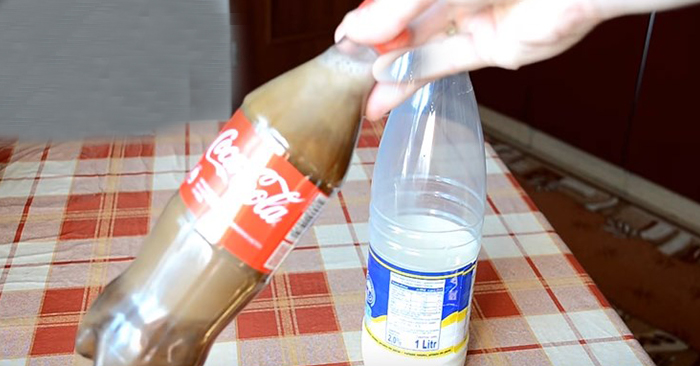 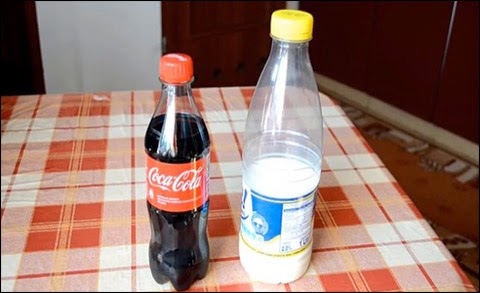 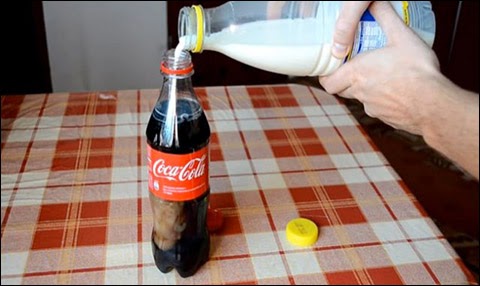 Then let the mixture sit for about 6 hours 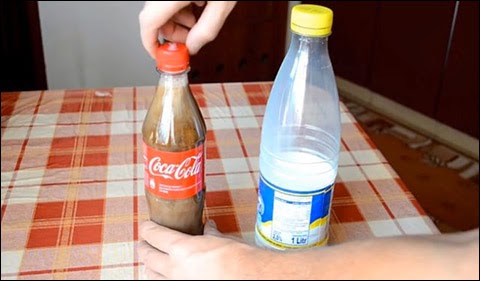 After 6 hours, a change would have occurred and it’s really surprising 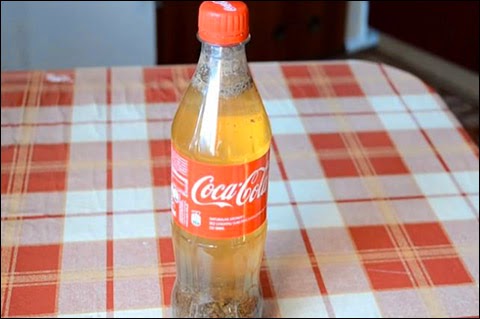 Take a close look at what is floating on top 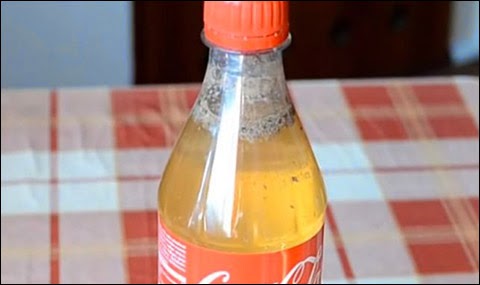 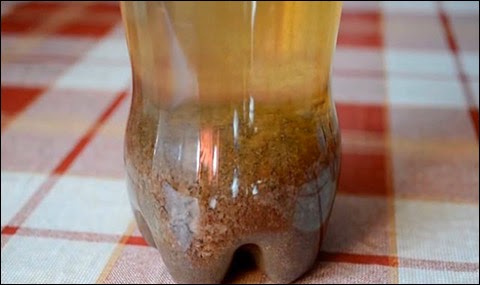 Are you surprised at the results? Watch the experiment below: