A Malaysian magician impressed the judges and the audience during an audition on Britain’s Got Talent with his breath-taking knife action while being blindfolded.

Andrew Lee who was a semi-finalist on season two of Asia’s Got Talent cast his spell on British audiences on the show’s 12th season.

In his performance, Lee asked the show’s hosts, Anthony McPartlin and Declan Donnelly to participate in his magic show. 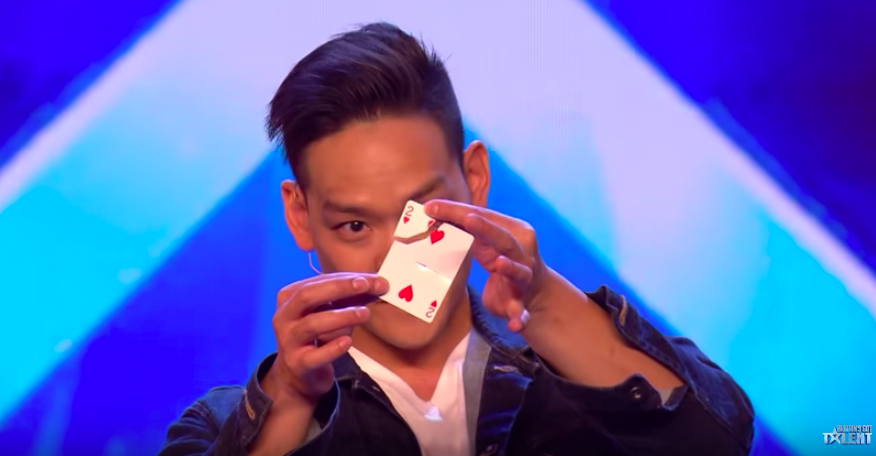 He then asked McPartlin to shuffle the cards. The anticipation for the suspense grew stronger when Lee asked Donnelly to wear a padded dartboard over his torso 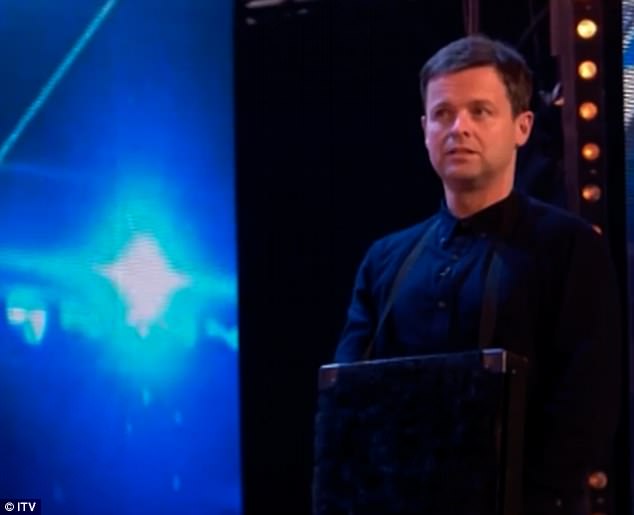 To add the tension, Lee put on an eyeshield to cover his eyes and asked McPartlin to toss the deck in the air as he got ready to throw a knife to the padded dartboard Donnelly was wearing 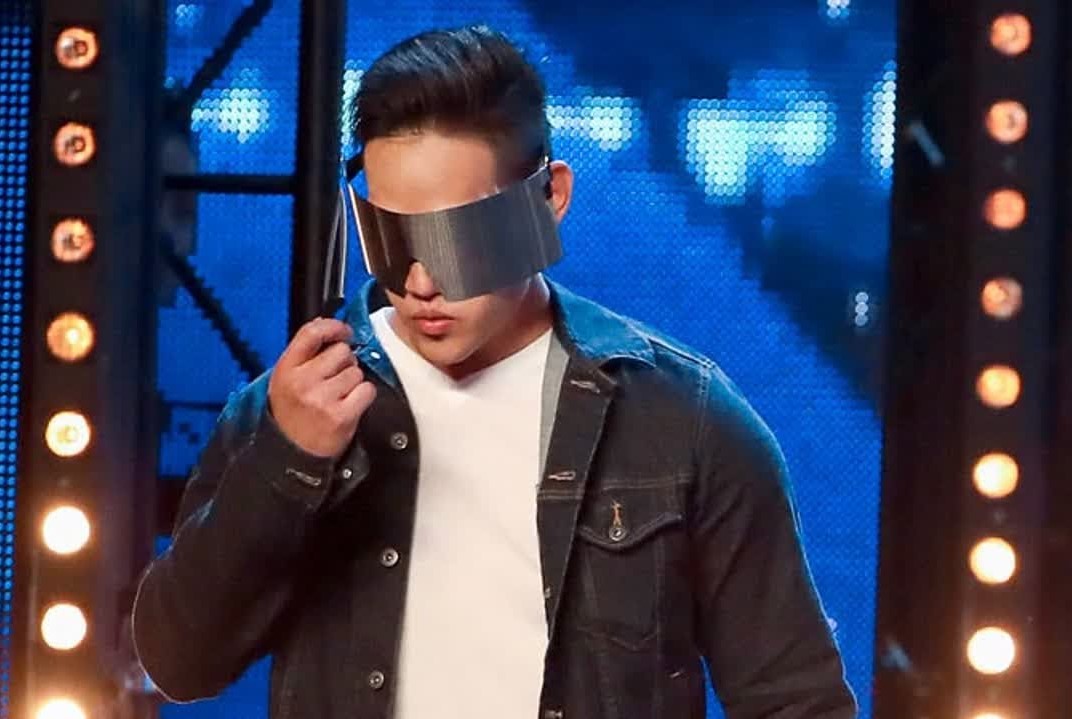 Lee then threw a knife at the dartboard and the whole crowd was in shock when he managed to pin the ripped card that he tore earlier!

His impressive magic trick has managed to get him approval from all four judges including the notoriously hard-to-please Simon Cowell. Cowell praised Lee’s audition by commenting: “That was one of the most amazing things I’ve seen on this show: near death, magic … everything I love!”

His audition video has garnered over a million views since it was uploaded on Britain’s Got Talent’s YouTube channel last week.

Impatient driver gets what he deserves when he kept honking at...

The cutest reunion of two friends! And their reaction will melt...