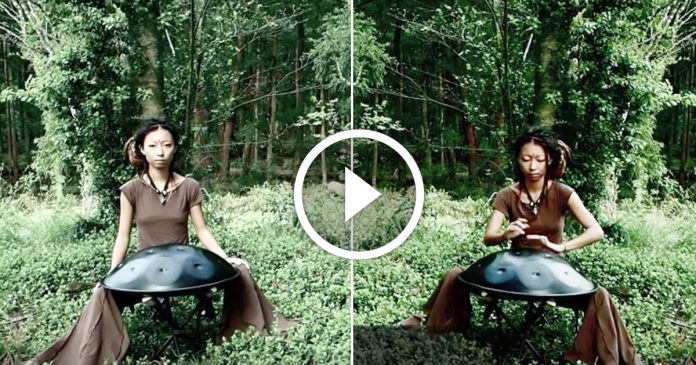 Yuki Koshimoto is a talented musician from Japan and she is famous for her unique musical instrument called handpan.

Her journey began in 2007 when she travelled around the world to find the meaning of life. It was her travelling experience in India that had introduced her to the amazing instrument.

Later in 2009, she met a busker in London and was inspired by the meeting that she began to perform with what is now called her signature instrument—a spacedrum 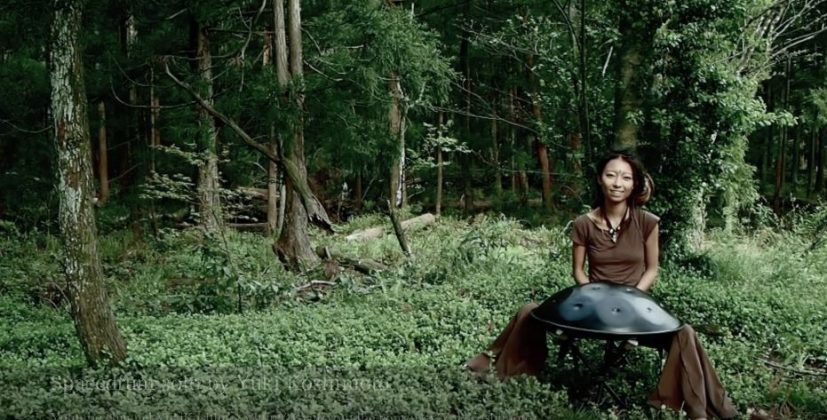 Surrounded by trees and nature, her performance is very therapeutic to the ears

Here is another video of her and her partner, Taku, performing in Singapore

Man heard a child’s cries at his store and searched for...