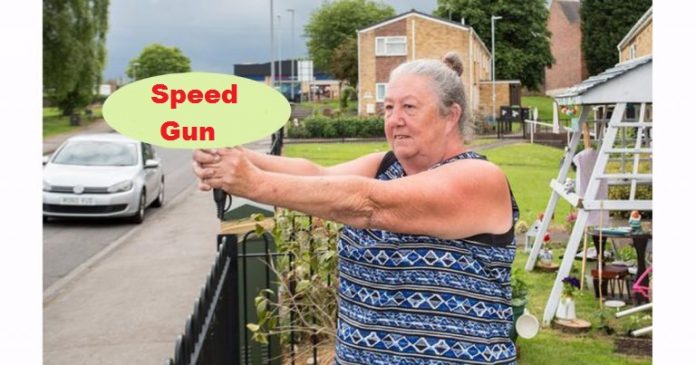 This old woman is trying to enjoy her retirement days peacefully but she cannot do so when drivers tend to speed in front of her house.

So, this grandmother comes up with a clever trick to fool the drivers into slowing down when they drive past her house and it works like a magic!

Jean Brooks, 64, from Nottingham notices that cars speeding along the road in front of her house.

In an attempt to make the road safe, she points her hairdryer at the drivers as a pretend speed gun 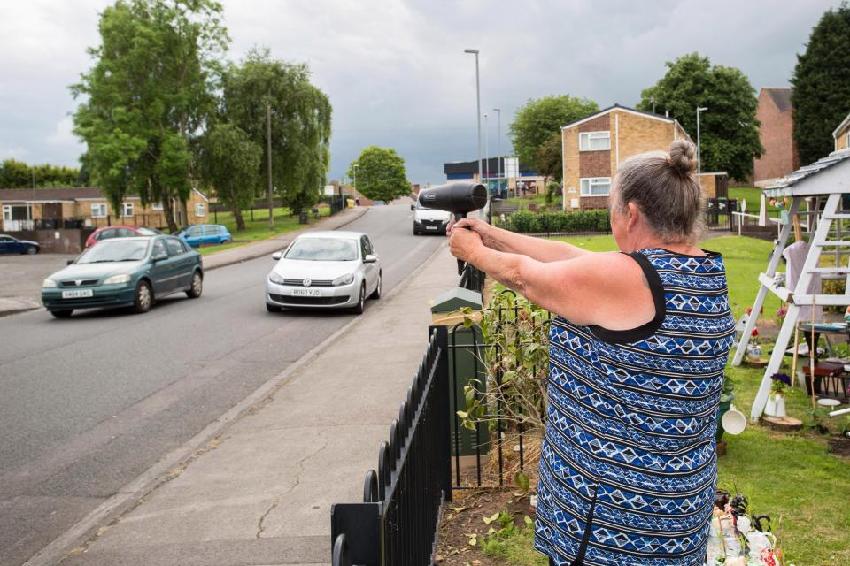 To her surprise, many drivers seem to ‘aware’ of her ‘speed gun’, resulting in them to slow down when she points the hairdryer at the cars 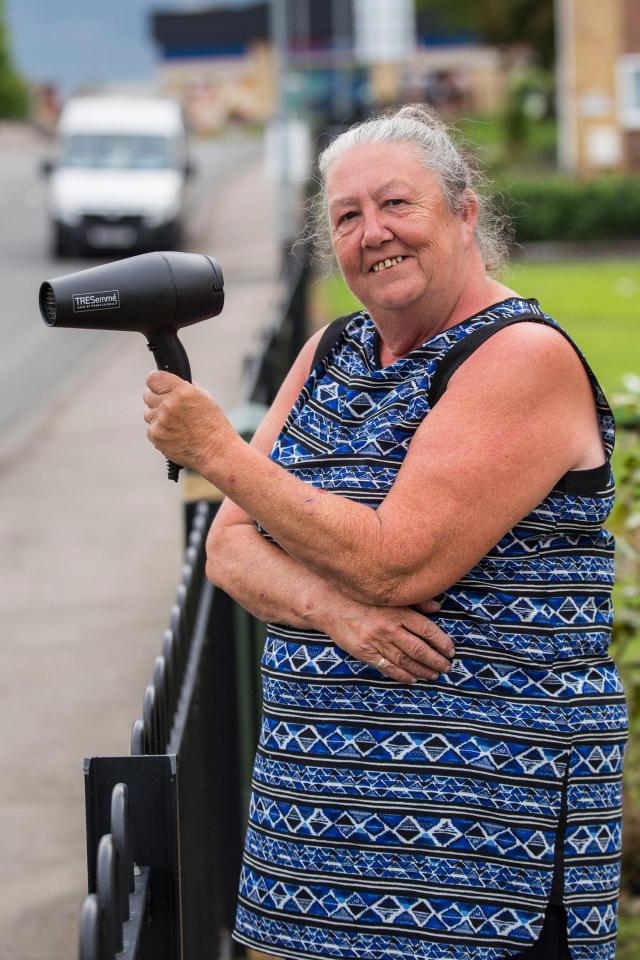 Jean explained that the idea originally came from her friend who told her that people in France use the trick to slow down speeding cars.

“This street is the main road onto the estate so it is busy, and it’s also used as a school drop off point,” she said 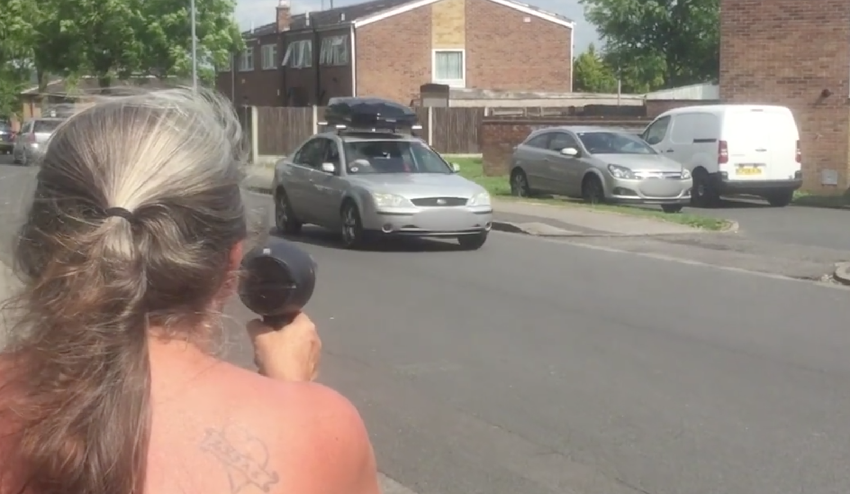 Adding further, the grandmother also seemed to enjoy the clever trick: “I have never seen so many people’s brake lights go on – and all it is, is a hairdryer.”

This video compilation of babies making daring escapes from their crib...