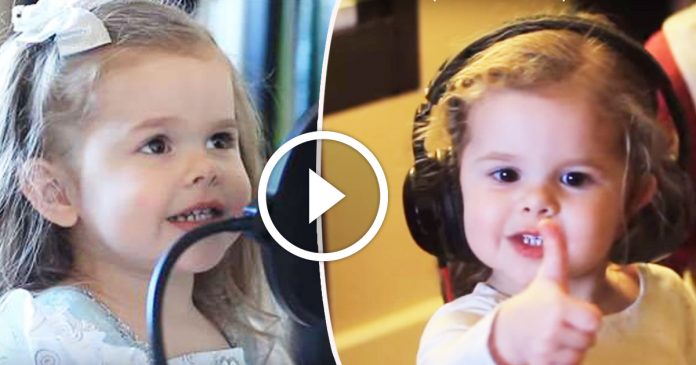 Dave Cosby writes music for movies and freelances for a film company so he is always surrounded with super talented people.

Little did he realise that his own daughter has an incredible talent in singing! 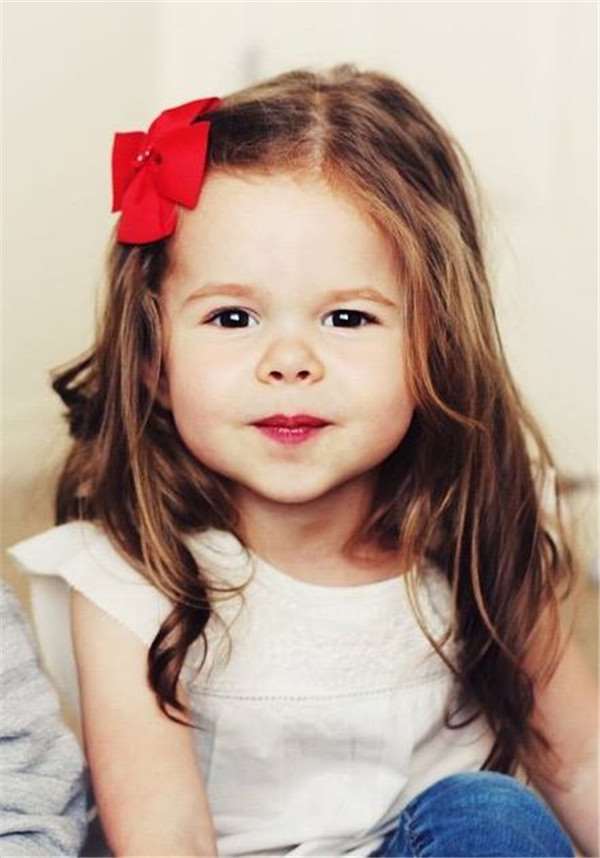 When he turned around, he heard Claire singing “Little Mermaid” with everyone gathered around her daughter with their phones out recording her.

Then, an idea came across his mind to do a little daddy-daughter project where he filmed his daughter singing with a studio-quality video 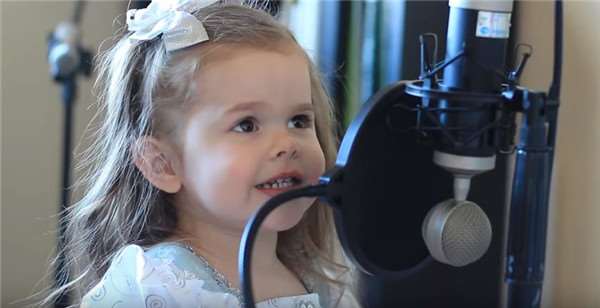 The father-daughter duo then worked together and a week later, Dave posted their video on YouTube. In less than two weeks, their video received 175,000 views!

It is not hard to see why the video went viral on the internet. Claire has a beautiful voice and the video editing is top-notch

Their new born daughter was kidnapped 3 days after she was... 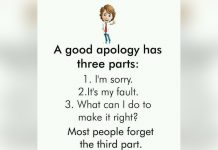 Here is how to say sorry like you mean it—you can... 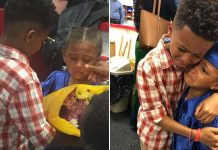 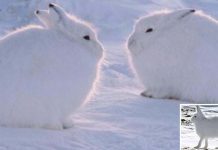 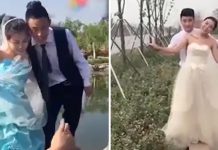 This extreme theme park ride will twist you in every direction...