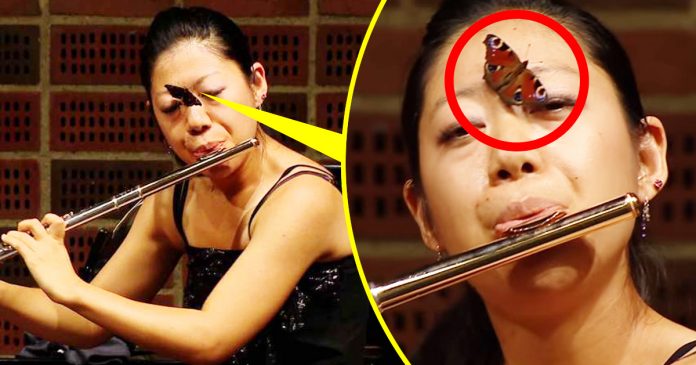 Every year the Odense Symphony Orchestra holds an annual competition which gives 72 young violinists, clarinetists and flutists under the age of 30 a chance at kick starting their career in the industry. Those who are chosen will be invited to compete for a record deal with Orchid Classics and given the chance to make appearances with up to 10 European orchestras and/or festivals. Participants will have to be in their top form and concentration in order to win this prestigious competition because there’s a lot at stake. 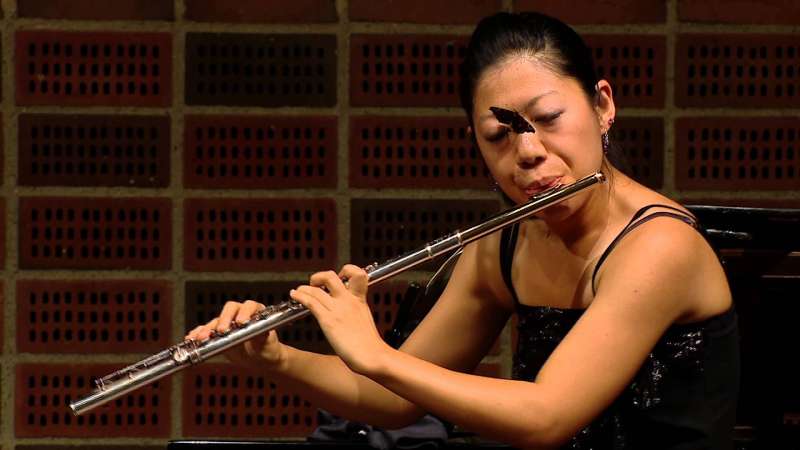 The Orchestra posted the video on YouTube with the caption, “What a moment yesterday! Japanase Youkie Ota was joined by a butterfly on stage, that seemed to enjoy her music by waving its wings to Sancan’s Sonatine for flute and piano” 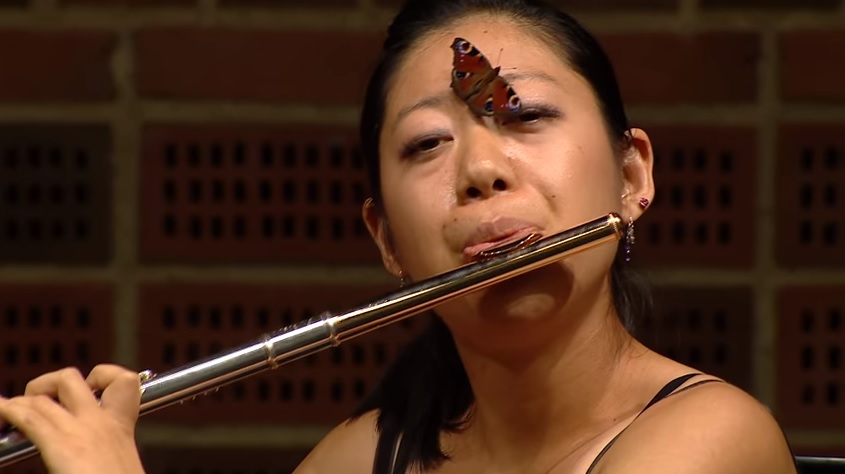 Watch the surprising incident below:

Dog shows it has some serious rhythm when it starts bouncing...