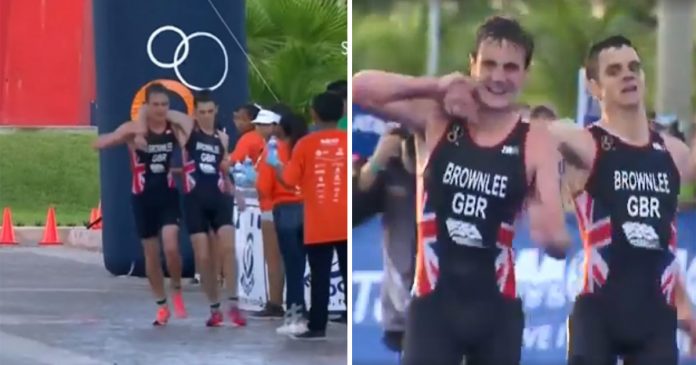 Alistair Brownlee, 28, was only a few metres away from the finish line during a Triathlon World Series in Mexico in 2016 when he saw his brother, Jonny began to wave over the side of the track for help.

Jonny Brownlee, 26, stopped on the side of the track before he began to wave his hand, signalling that he was too exhausted to finish the run.

It was then when Alistair who caught his brother, pushing him over the line in second place while he won the third place 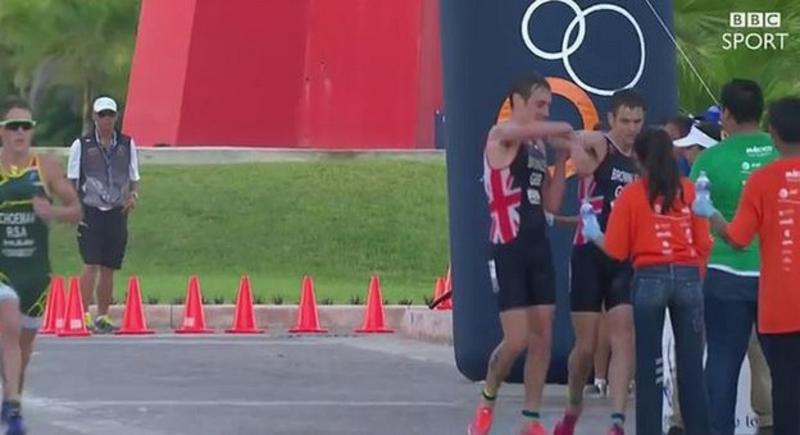 The first place went to South African Henri Schoeman who passed by the two brothers when Alistair helped Jonny who was on the verge of passing out.

The Brownlee brothers are very well-known triathletes and they both have stellar records of winning in various triathlete competitions. 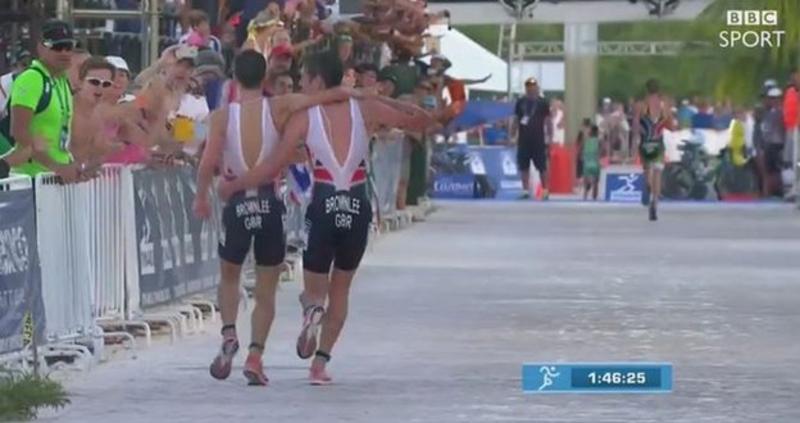 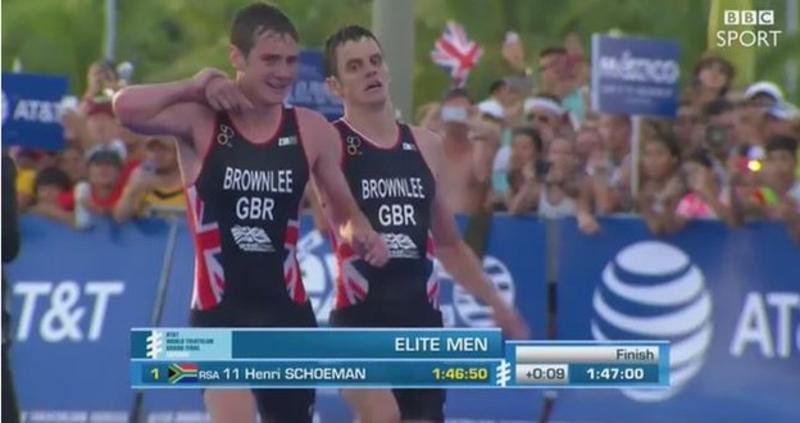