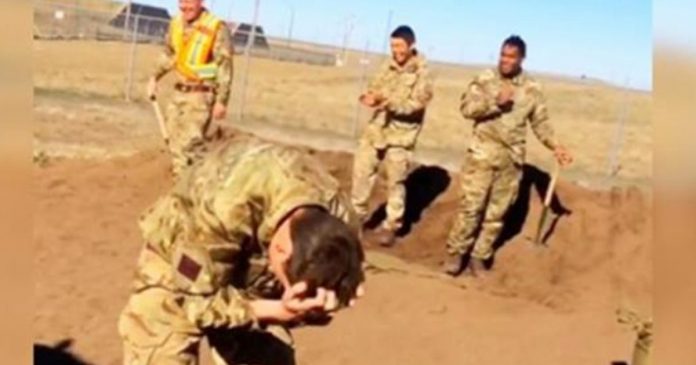 When it comes to military personnel, many people think that they could remain unswayed in all situations.

The truth is they are also humans like us and there are times when their clumsiness result in hilarious epic fails when they are on duty. 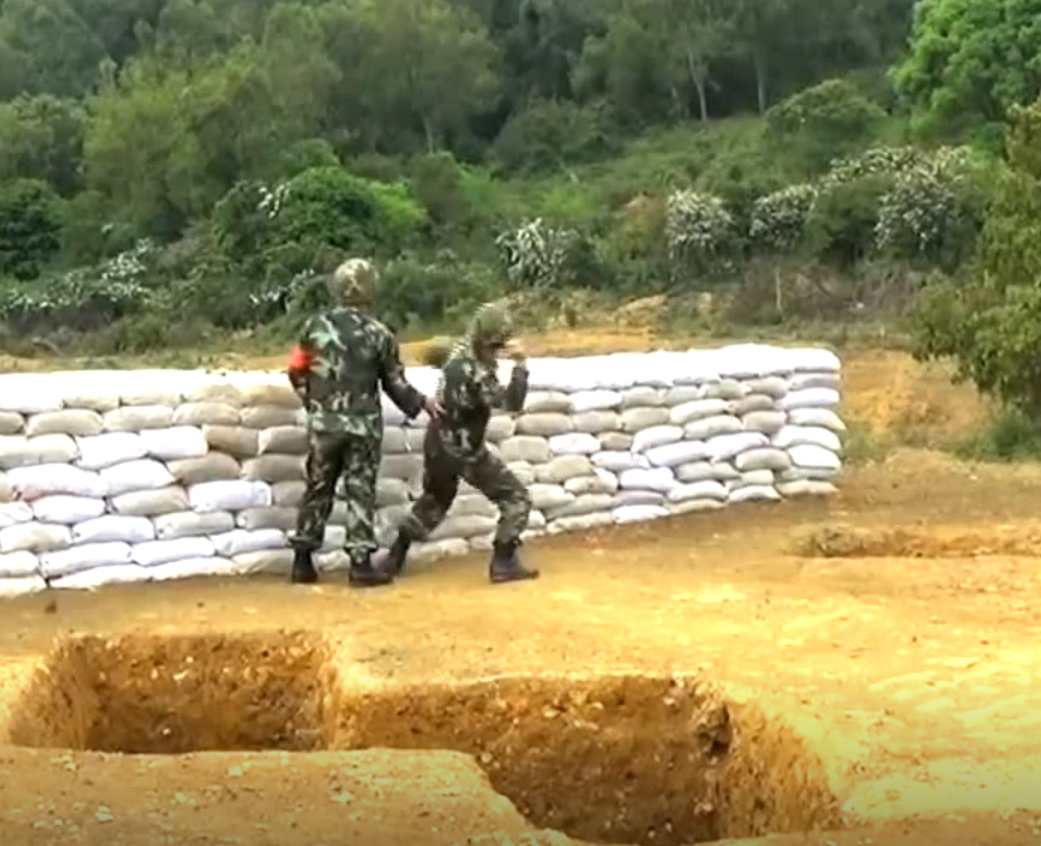 Or this army who is obviously not a fan of goose and tries his best to avoid the cheeky goose! 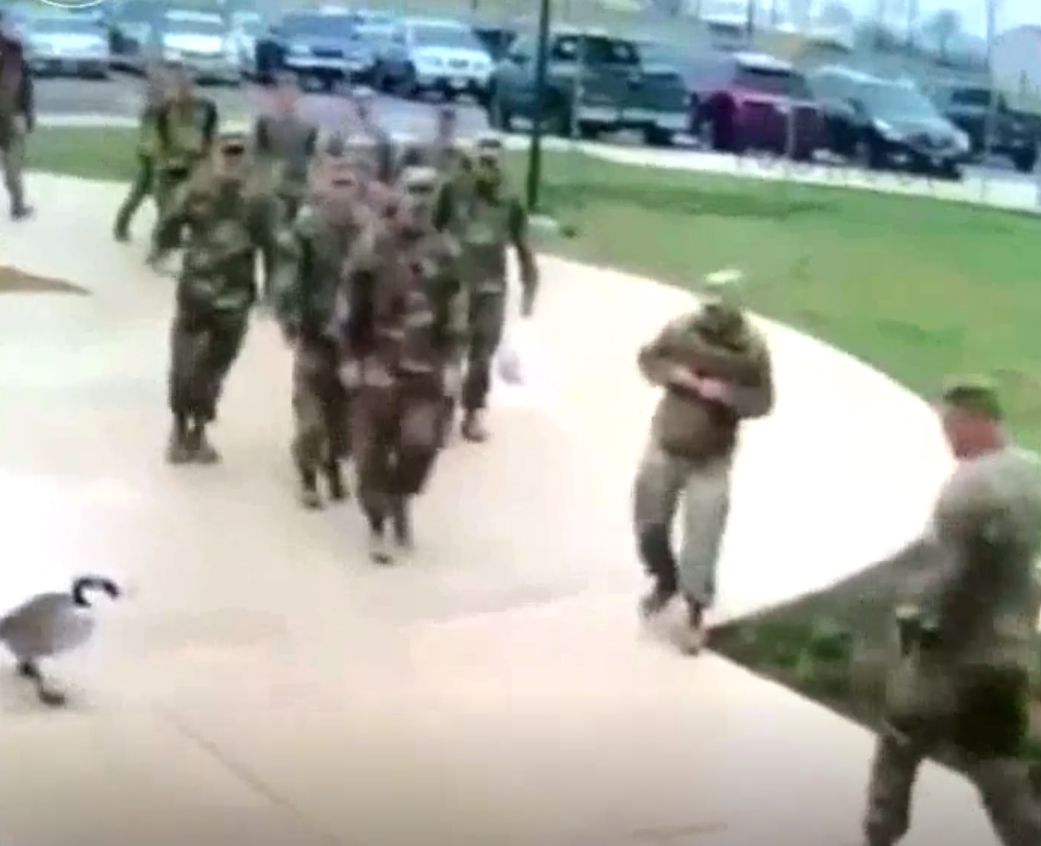 Or even this army who fails at catching his combat helmet 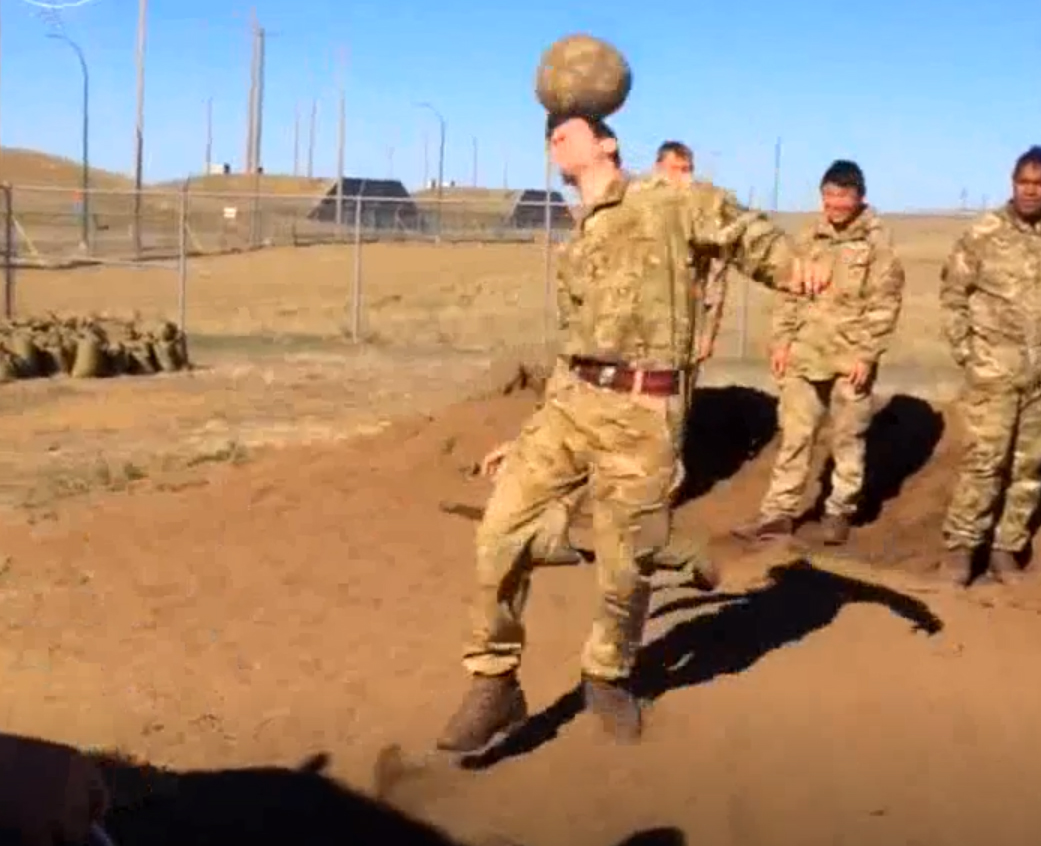 3 boys excited to give dad’s girlfriend a present—when she opened...