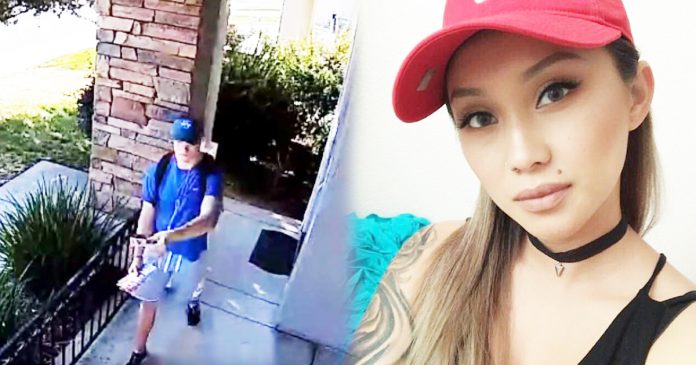 When strangers knock on your door repeatedly, anyone with good sense would think twice before answering. Melissa Vang was alone with her two young daughters when she heard a man she didn’t know knocking on her front door. She refused to answer because she was thinking of her family’s safety but moments later when she reviewed her surveillance footage, she was shocked and filled with regret. 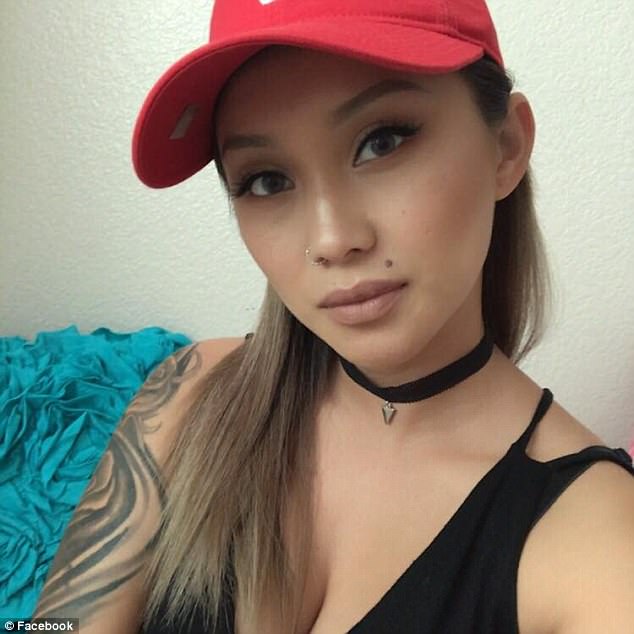 When she reviewed the footage, she found out that the person knocking on her door was 18-year-old Tyler Opdyke 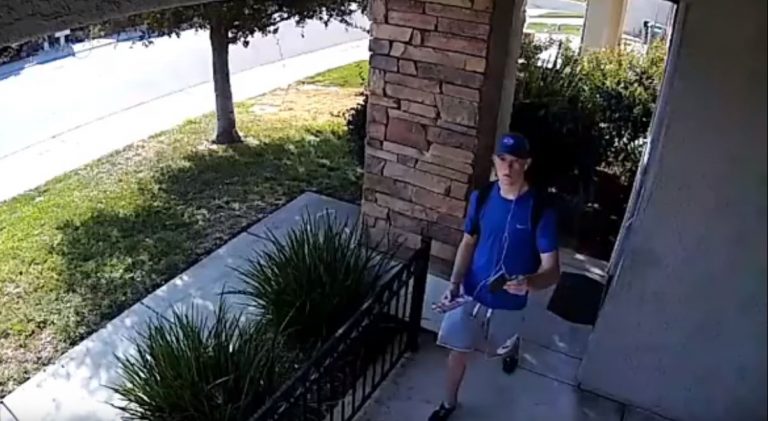 It turned out that Opdyke only wanted to return a wallet filled with $1,500 cash that he found lying on the driveway 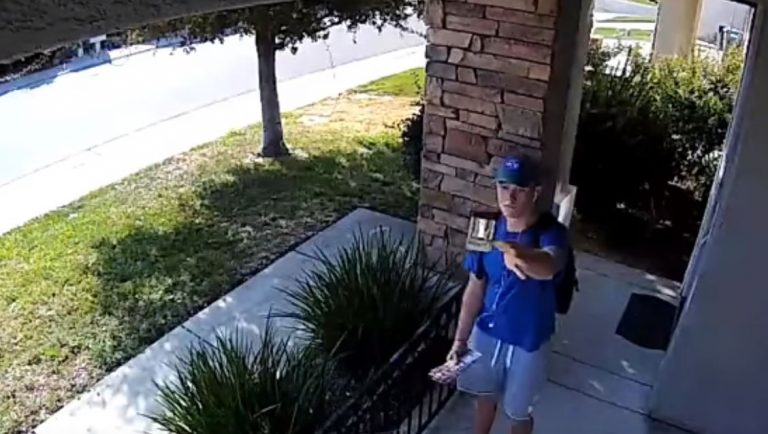 When Vang didn’t answer, Opdyke noticed the surveillance camera and decided to show that he meant no harm by holding up the wallet to the camera 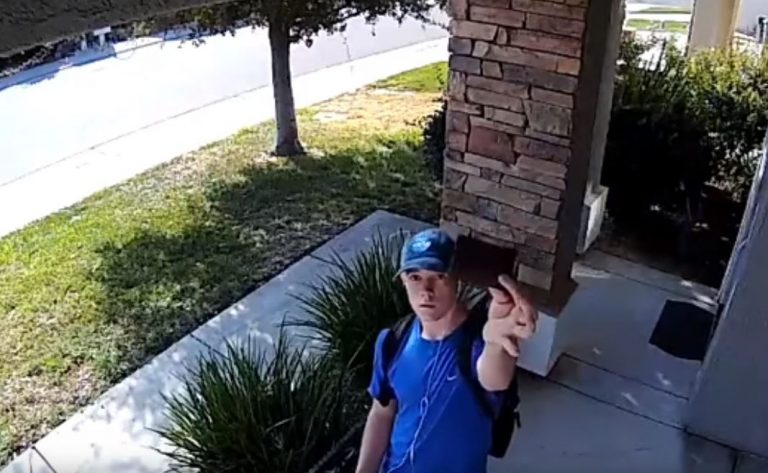 He then placed the wallet on the front doormat and left 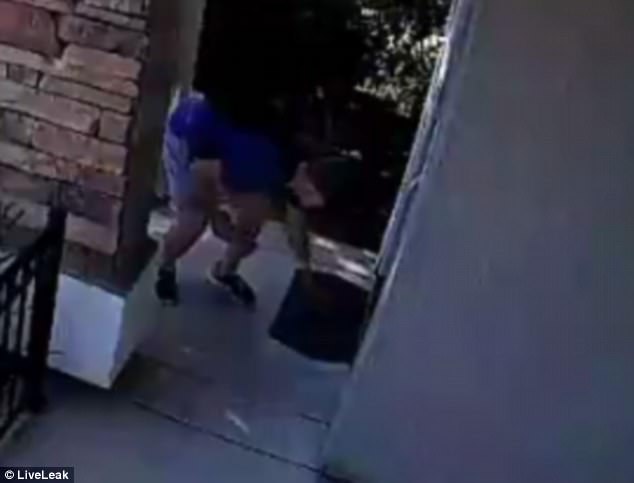 Vang saw the footage and posted it on Facebook with the caption “God bless this young man’s heart. It’s sad that I didn’t trust him to open my door when he was just doing a good deed” 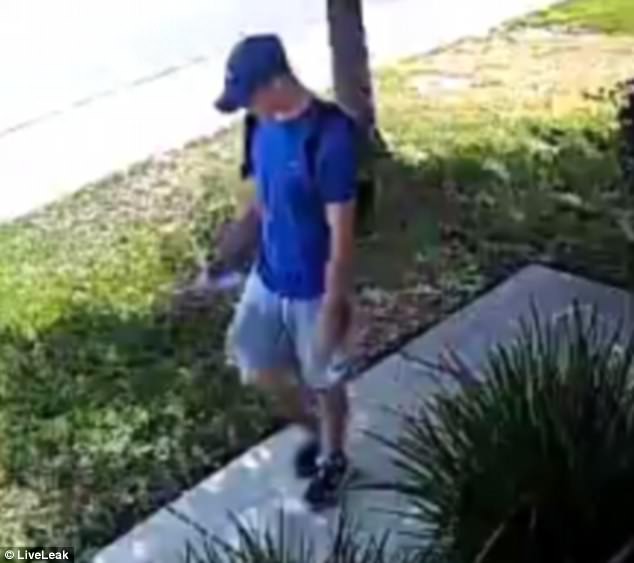 Vang later found the teen and rewarded him saying, “His act of kindness cannot go unrecognized” 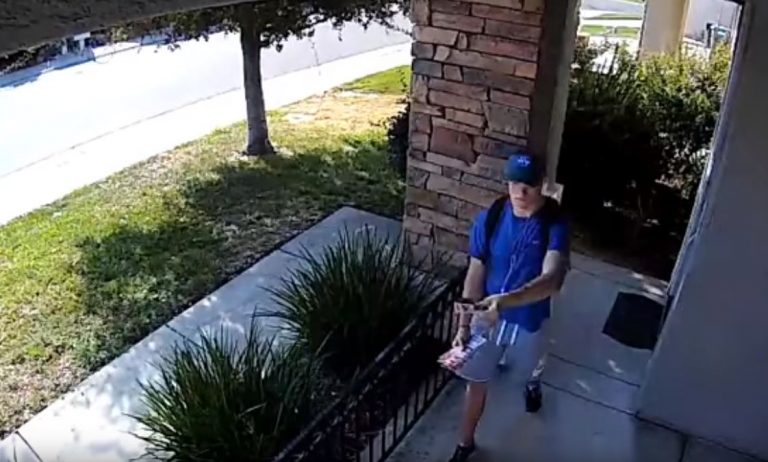 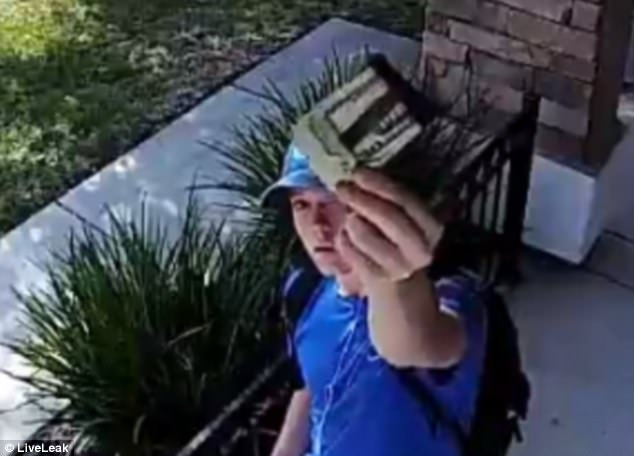 See the entire deed which was caught by the surveillance camera below:

This elderly man is unable to mount the horse like he...

Talented cat always get the right answer in this cup game...