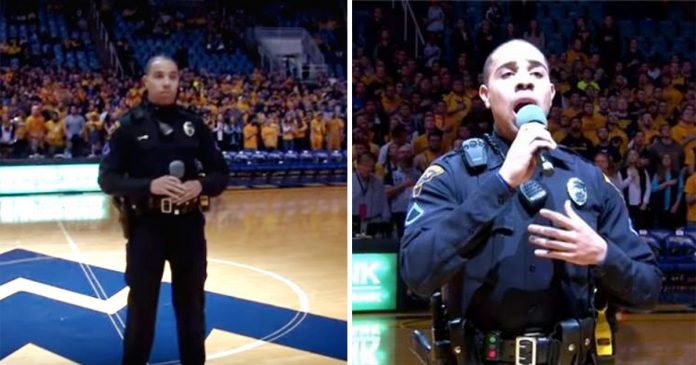 A basketball game was held in West Virginia and everyone was excited for the match to begin. The referees and teams were warmed up and ready to play and the lively fans were cheering them on. There was only one person who was not yet present and she was the key to kicking off the match. Performer Leslie Dorchester was supposed to sing the national anthem before the game began but she was stuck in a snowstorm and was late.

Luckily an unlikely hero saved the game and put them back on schedule. That person was none other than police officer, Carlton Smith. He stepped up and took the mic in place of the singer and sang a beautiful rendition of the national anthem. The crowd was in awe because Smith’s singing was stunning. 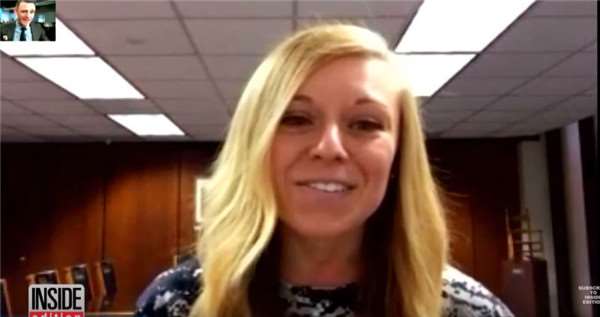 The four-year veteran of the WVU Police Department said “They came over and asked if I was Carlton and they said, ‘We have a big favor. We don’t have anyone to sing the national anthem. It’s in like five minutes” 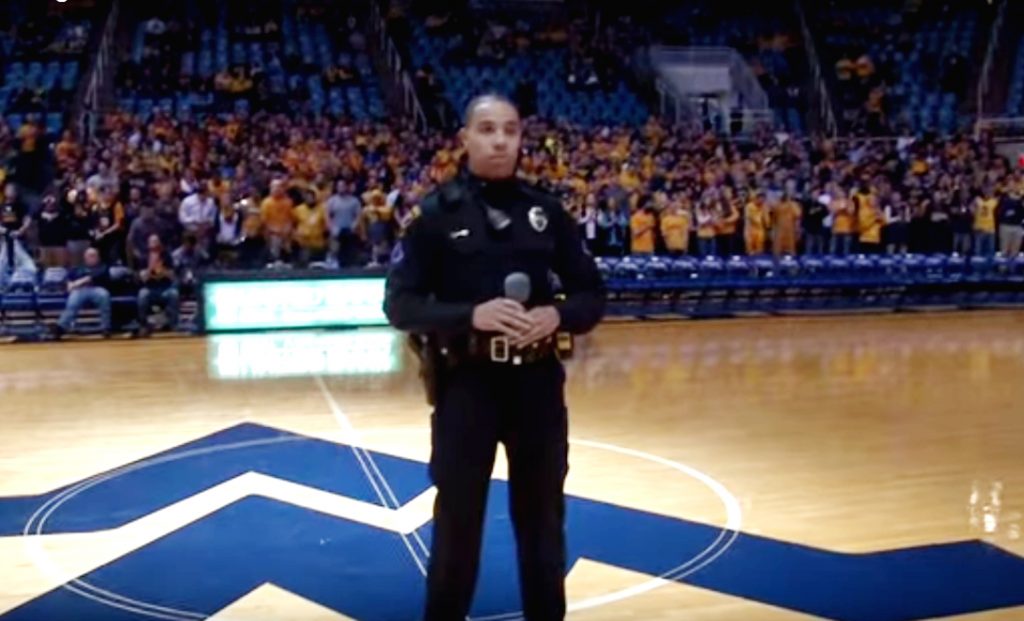 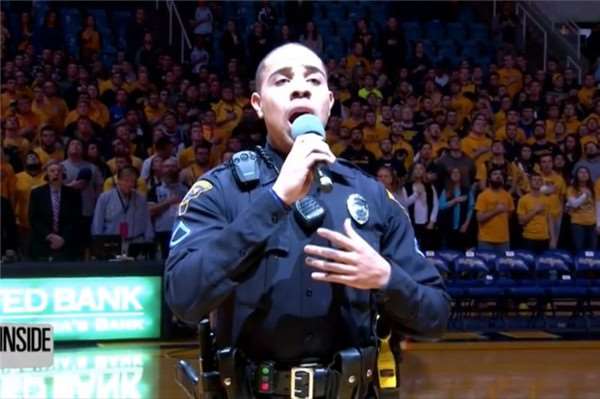 Watch this beautiful rendition of the American anthem sang by Smith below:

15-month-old Junior sports a glorious bouffant hairstyle that made headlines in...