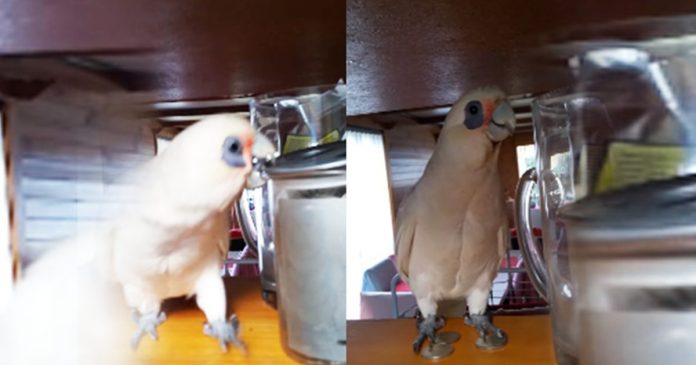 A cockatoo is a kind of parrot and they can be recognized by their showy crests as well as distinct curved bills. As a part of the parrot family, cockatoos are famous for their ability to imitate speech. They can mimic human speech and even certain musical instruments well.

Meet Eric, the naughty cockatoo that has gained a lot of attention for his tantrum which was caught on camera 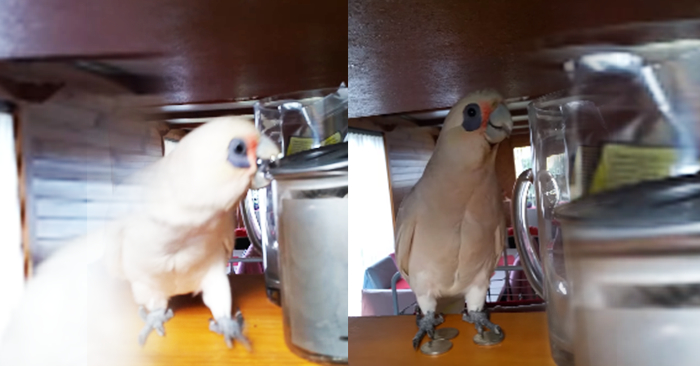 The bird can be seen opening a coin jar and throwing dozens of silver coins to the floor while his owner, Sharon Curle, tells him to stop 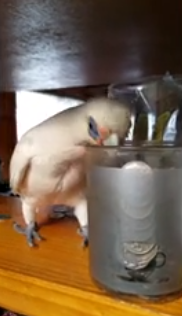 She keeps saying “Eric, will you get out of it!” to which the sassy bird retorts “Naughty bird!” as if to mock his owner even more 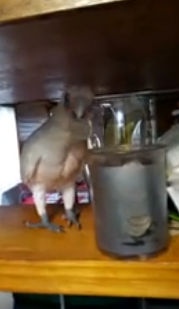 Watch this bird’s tantrum below:

India’s biggest bull worth £2.5 million that drinks whisky and weighs...