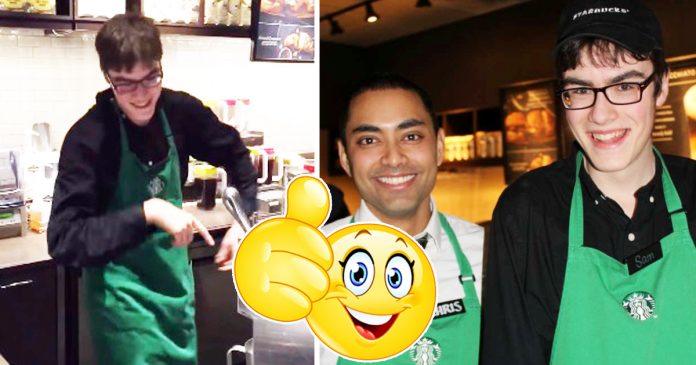 Sam who is autistic teenager never thought he would be able to get a job as a barista. He has a movement disorder and he feared that he could never work behind the counter.

However, thanks to the supportive Starbucks manager Chris Ali, Sam is now thriving as a barista at the popular coffee franchise.

Like many people who are autistic, Sam often struggles with impulsive movements so he has a hard time keeping his body still 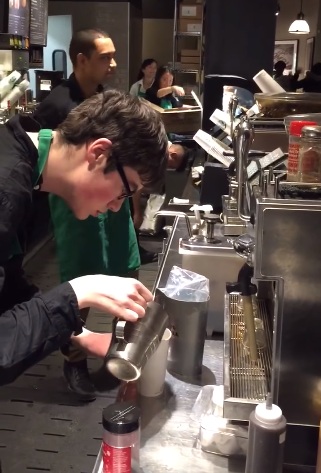 Instead of thinking his disorder as a liability, Sam uses his sudden movements and turned them into dancing 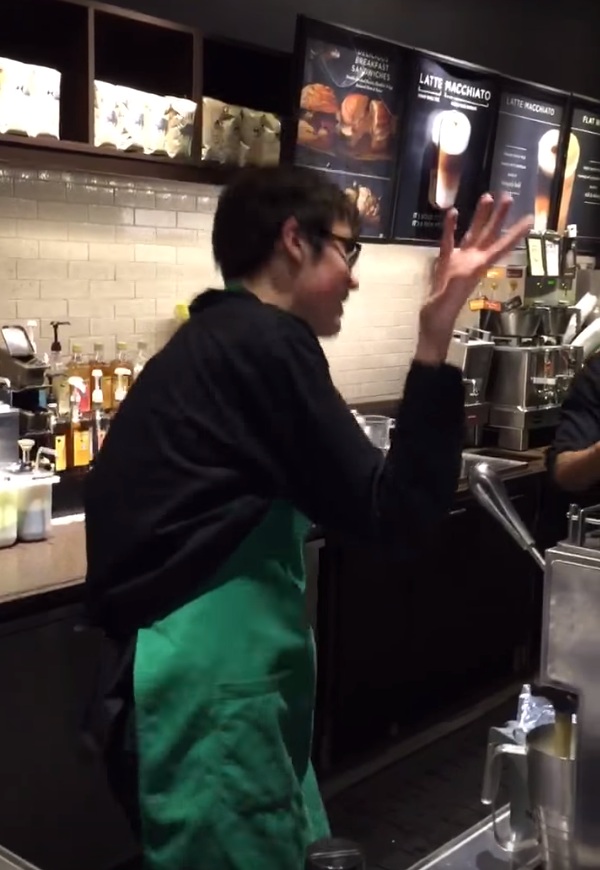 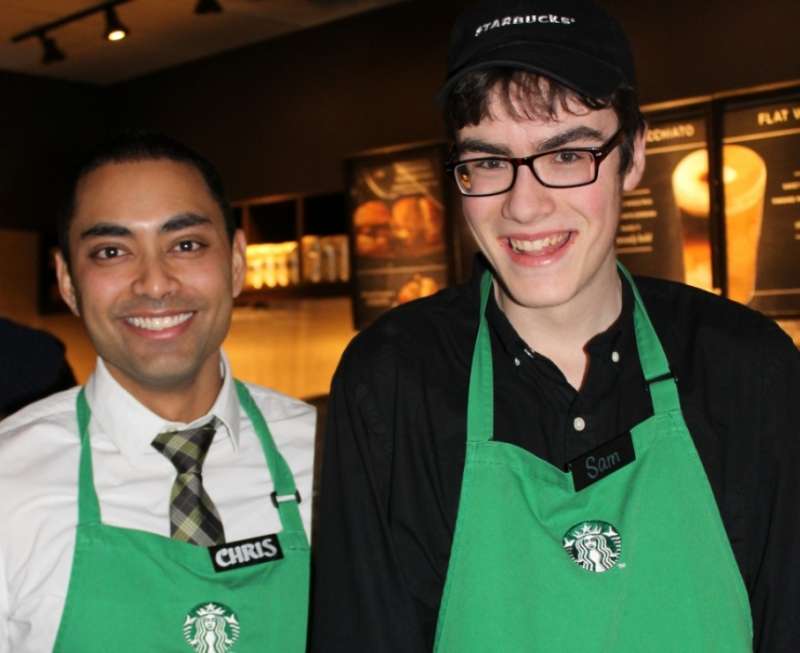 Watch the viral video of Sam the dancing barista here