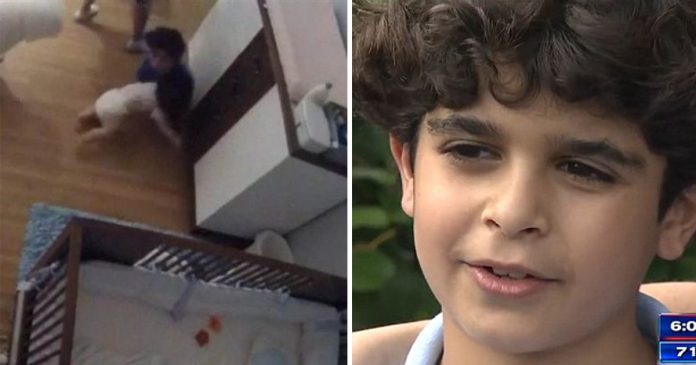 A nine-year-old boy has been hailed as a hero after he saved his baby brother who fell from a changing table.

Mom Tila Levi put her 11-month-old son on a table at their home in Bal Harbour, Florida before turning her back for a brief moment to take care the rest of her five children.

Unfortunately, the baby then rolled over on his stomach before he tumbled off the changing table.

Thankfully, his quick-witted brother Joseph Levi came to the rescue in a blink of an eye to save the toddler 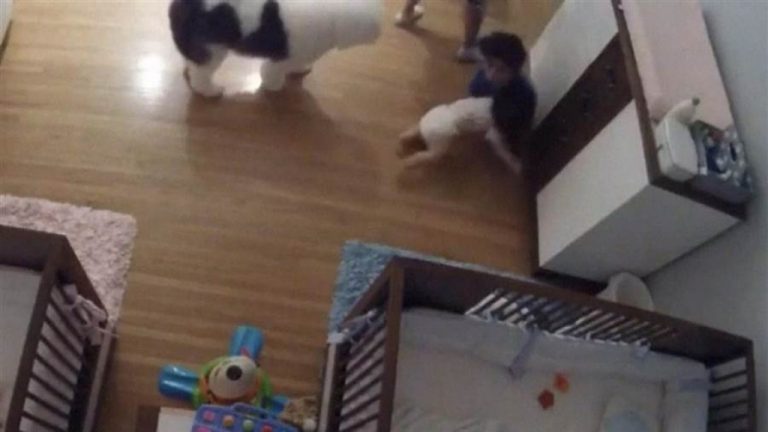 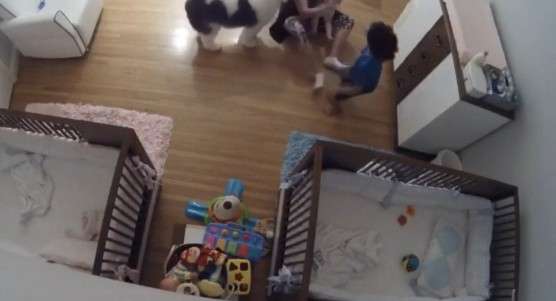 Later, the mother of five shared the footage to raise awareness with other parents that “accident could really happen in a second.”