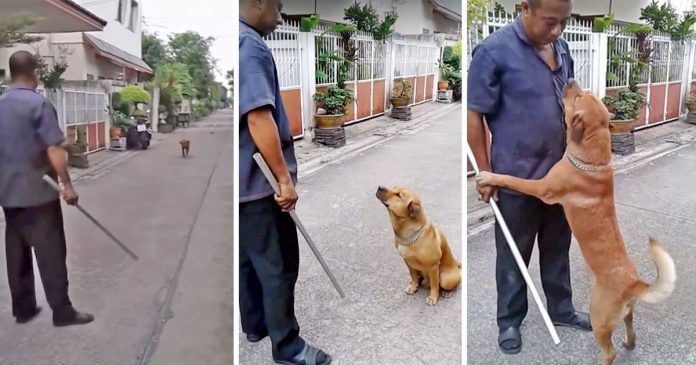 This golden retriever was caught red-handed by his owner for playing outside until late in the afternoon but what he did later is really adorable. 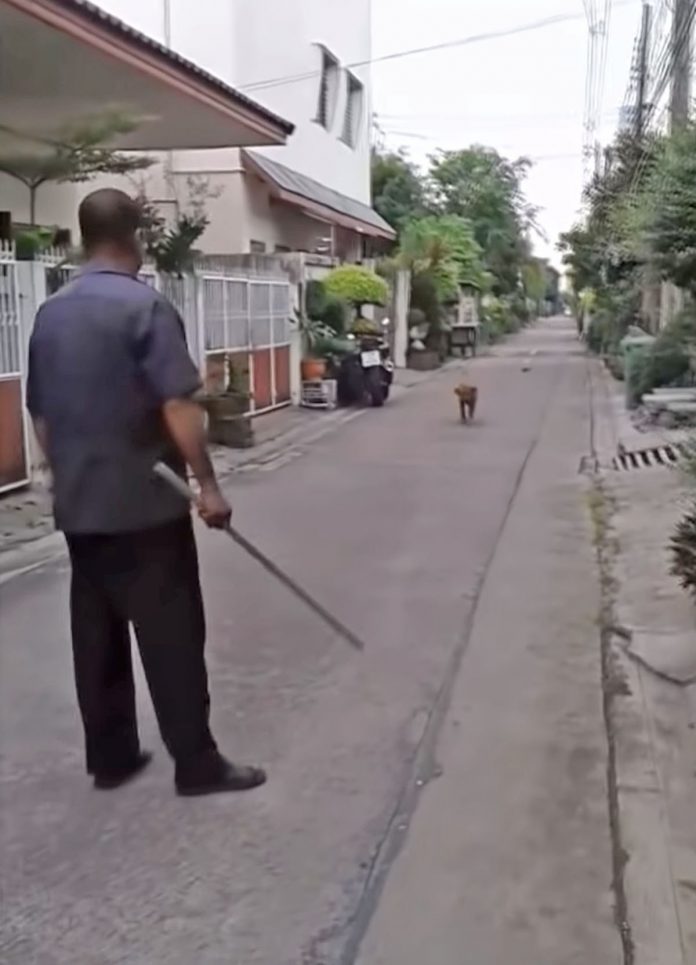 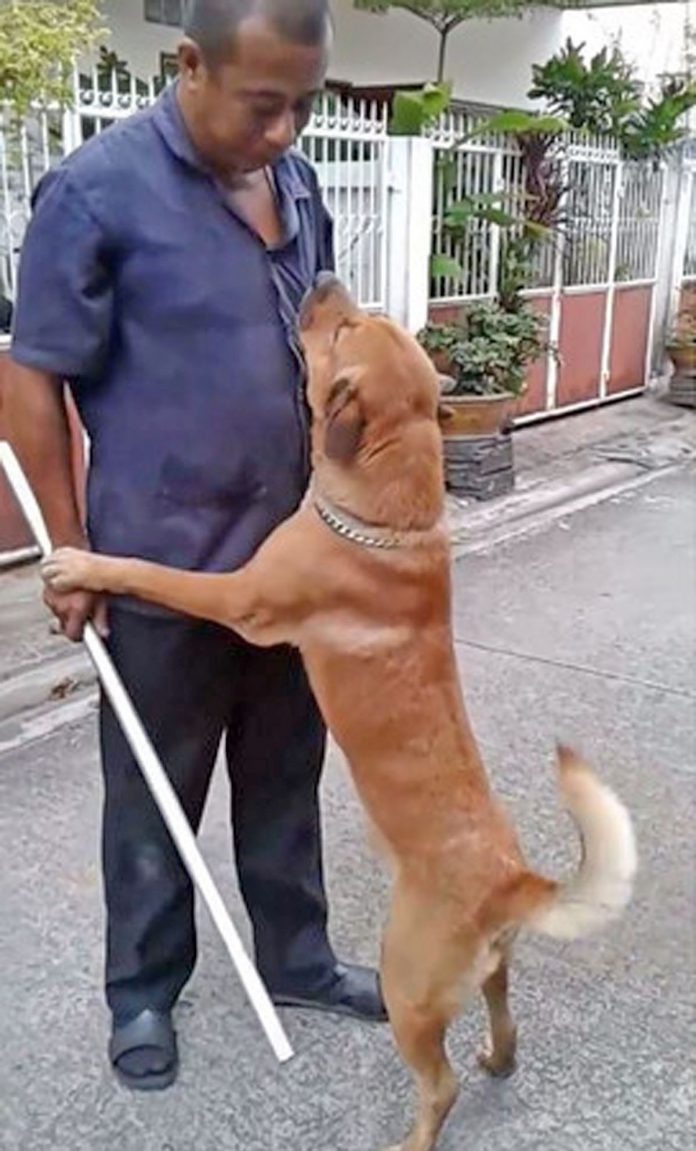 Professional drifter poses as a novice and hilariously scares the life... 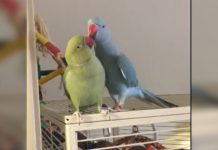 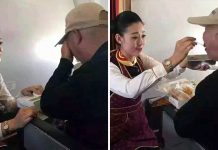 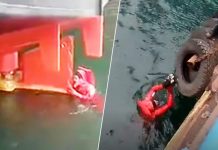 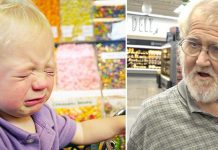