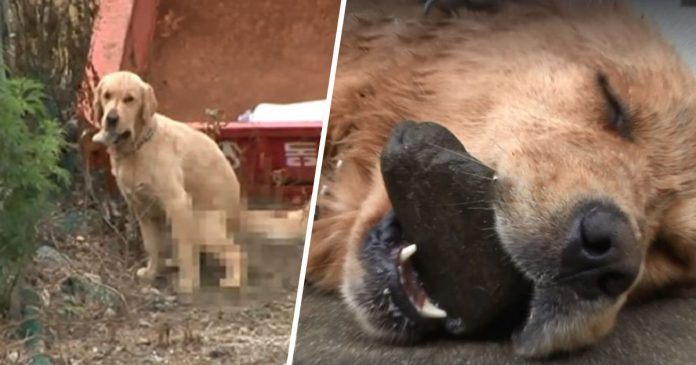 Most dogs just cannot get enough of their chewy toys just like this golden retriever. However, it is not the typical rubber toy that he was obsessed with but a rock! 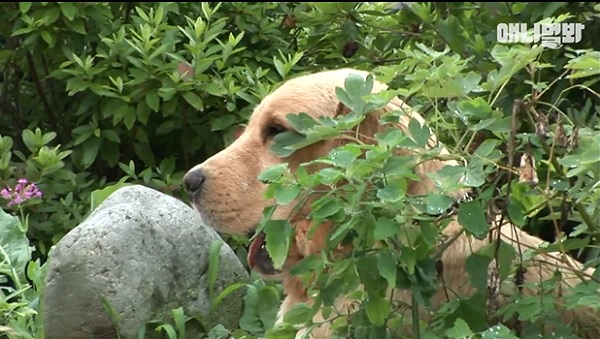 Taebong was always found with a rock in between his jaws and he bit into the rock at all times, even when he was eating, sleeping and pooping! 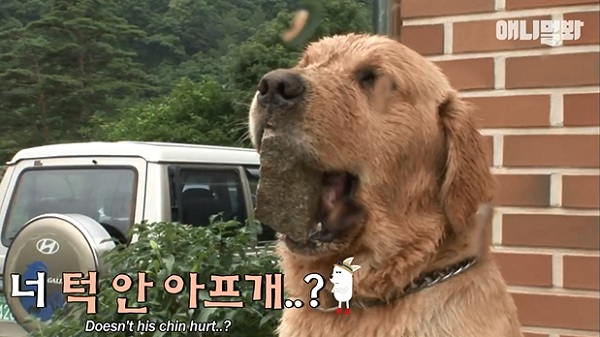 Seeing Taebong becoming so obsessed with the rock, his owner decided to do something for the sake of the dog’s health 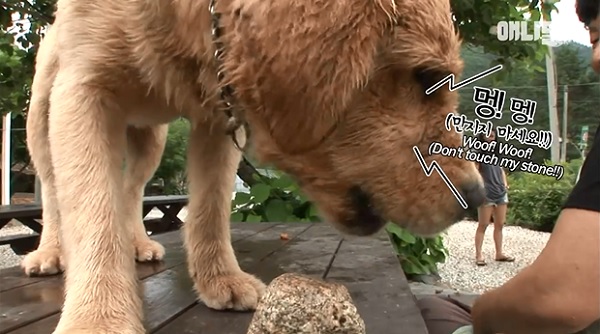 Did Taebong finally let the rock go or he simply ignored his owner’s efforts? 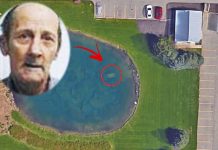 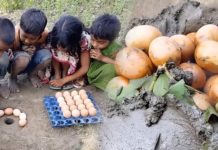 Watch how a group of children cook eggs with mud—not a... 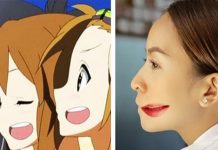 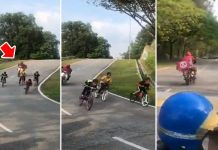 These Japanese students break world record for the most skips in...