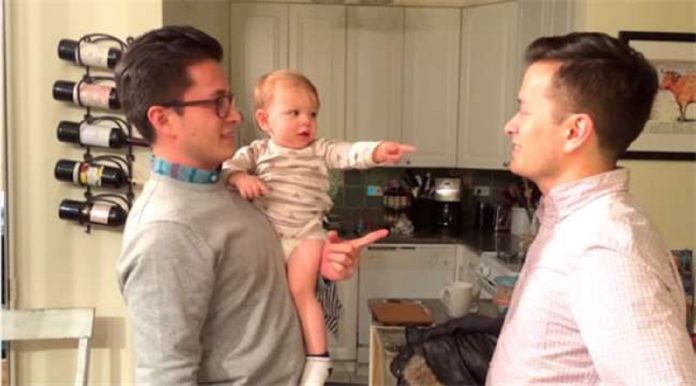 Some studies have claimed that babies can recognize their parents faces just days after they come out into the world. Their vision will improve slowly over time as their eyes get used to the world around them. They need time to adjust to the light, colors and various shapes that make up their surrounding environment. By the time they are 8 months old, they should be able to recognize their parents from across the room!

Stephen Ratpojanakul and his wife Carroll know just how important their twin siblings are to each other, considering they both have identical twins 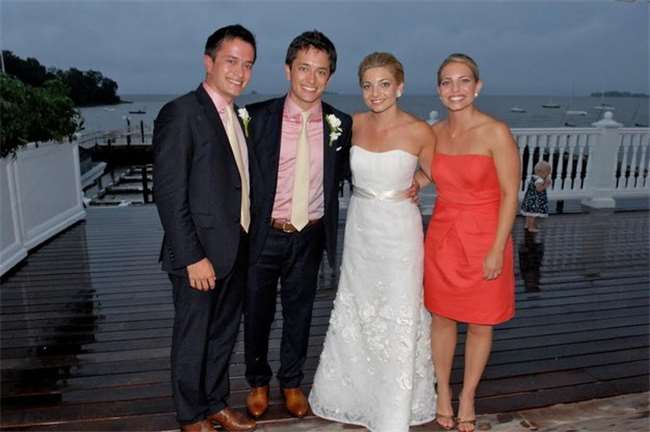 Stephen and his wife have an adorable baby boy named Reed 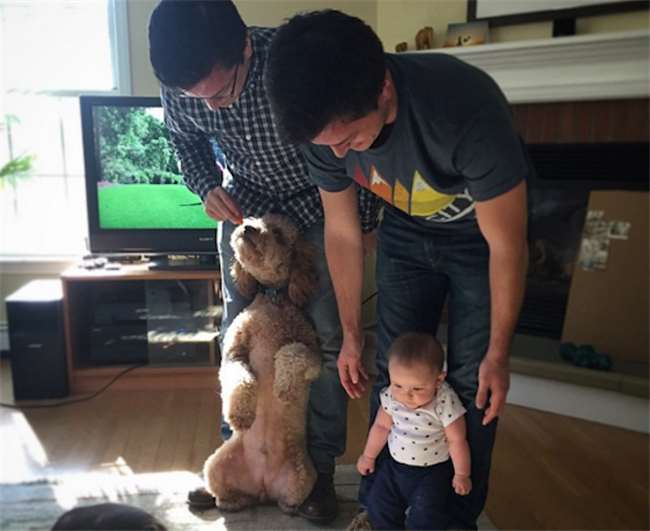 When the couple needed to leave town for a few days, Stephen’s twin brother Michael offered to babysit 16-month-old Reed 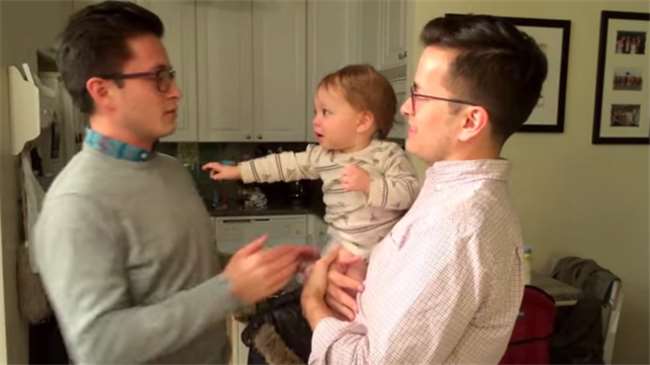 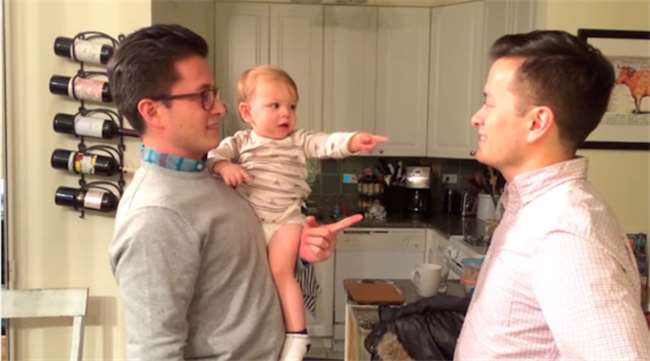 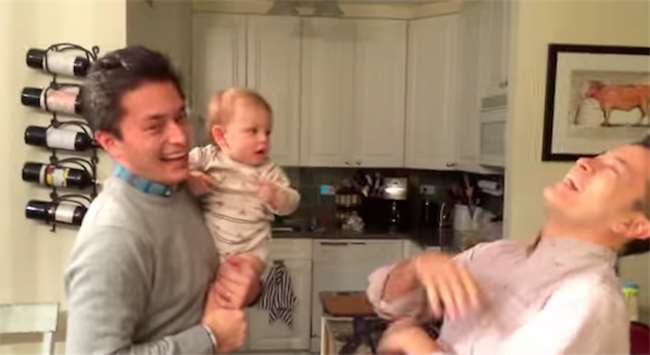 See how confused the toddler gets after seeing two dads: