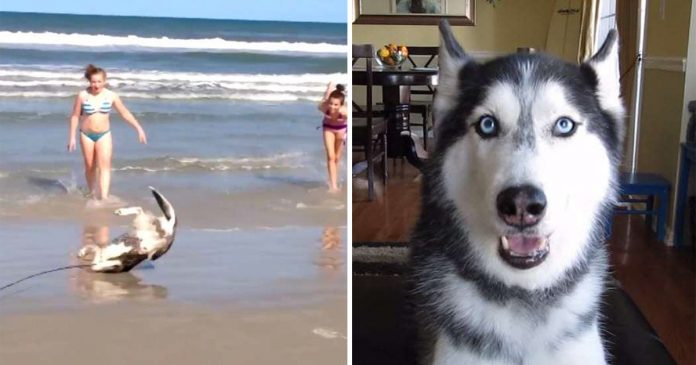 Dogs are fast learners and they can be trained to do a lot of things but sometimes, they can also learn just by observing their owner’s actions, like this adorable Siberian Husky when he saw two girls doing a cartwheel.

It was a sunny day and these two girls were having fun at a beach with their Siberian Husky. 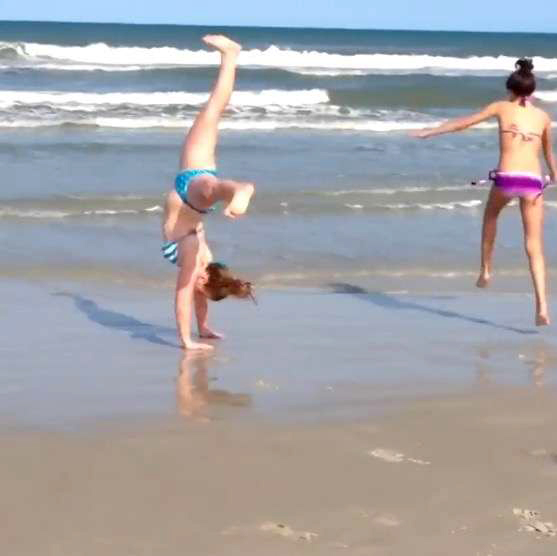 In the video, the husky immediately attempted to do a cartwheel after he saw the girls’ actions and the result is hilarious! 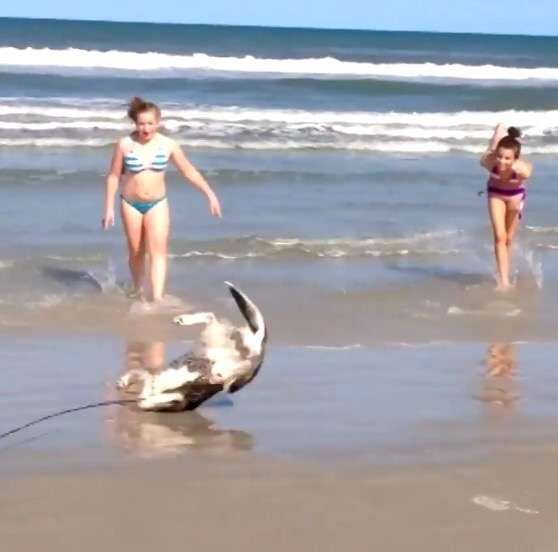 The husky obviously needs more practice but who cares when he is having fun! Not bad for a first-time, isn’t it? 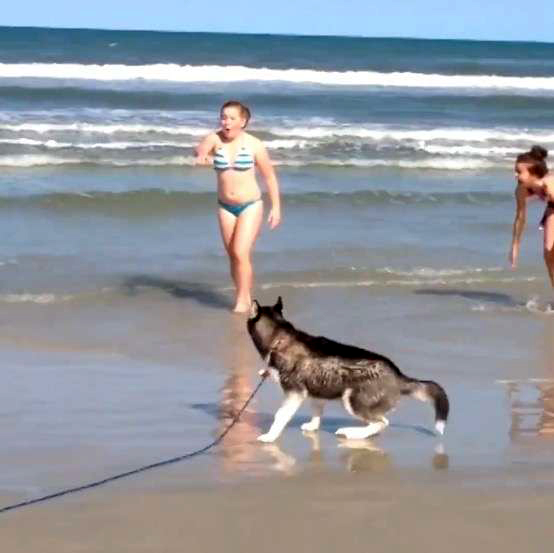 Watch the funny husky attempting to do a cartwheel here

This man has an incredible talent for catching watermelons using only...