Heroism is not something that is exclusive to human beings as it is seen in the animal kingdom more often than you’d expect. There is a kind of solidarity between animals of the same species that will leave many in awe. Sometimes, animals are even captured in the act of helping other animals of a different species out of a tight or dangerous situation.

All of these cases we hear of animal heroism help to demonstrate just how developed animals are in terms of their emotions and abilities. It depicts how these creatures are a lot more similar to us than we would like to admit. 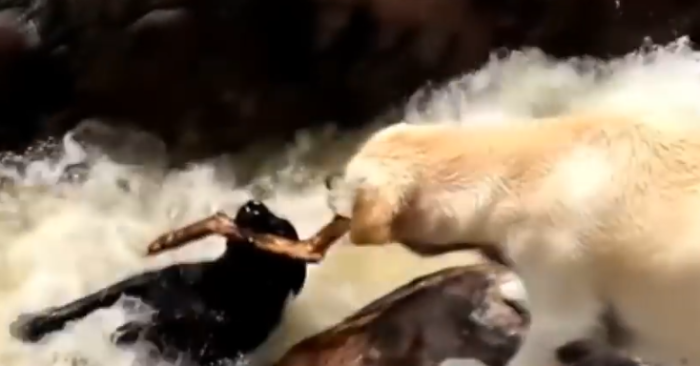 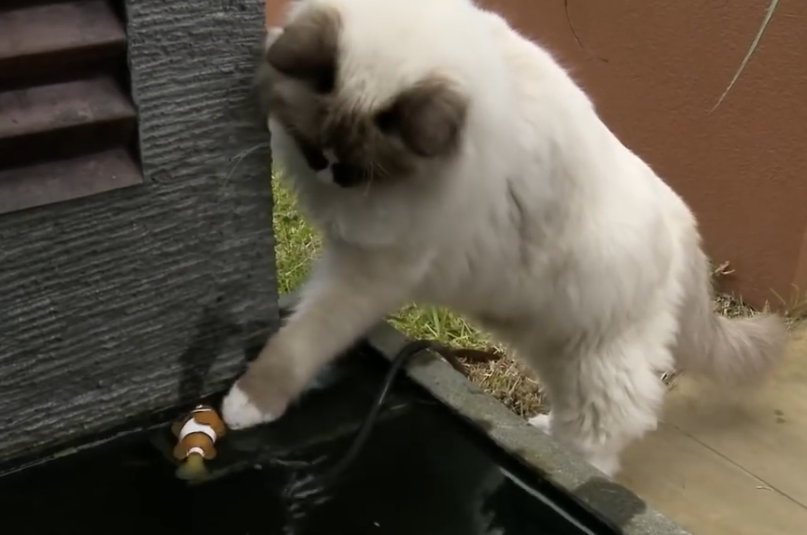