If you are a night owl, you might want to change your sleeping habit if you wanted to raise a cat as shown by this cat here who will wake his owner up every 5 am sharp.

Thanks to the springing doorstep inside the owner’s bedroom, this furry companion has set up a bizarre alarm clock ritual for his owner by giving him a wake-up call at 5 am every day.

Just like other cats who have habits like meowing non-stop outside the owner’s bedroom door or gently taps the owner in their face when they try to have a sleep, this orange cat is not an exception. 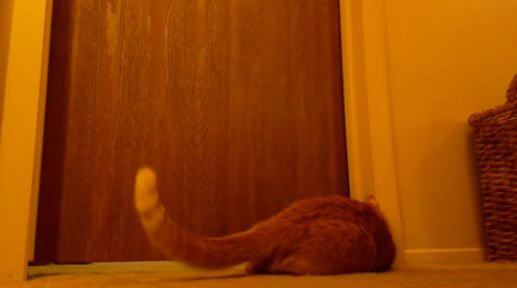 The hilarious video has since been watched over 6 million times on YouTube alone.

His owner added a caption to the video saying: “My cat Boo has the terrible habit of messing with the door stop to wake us up early in the morning 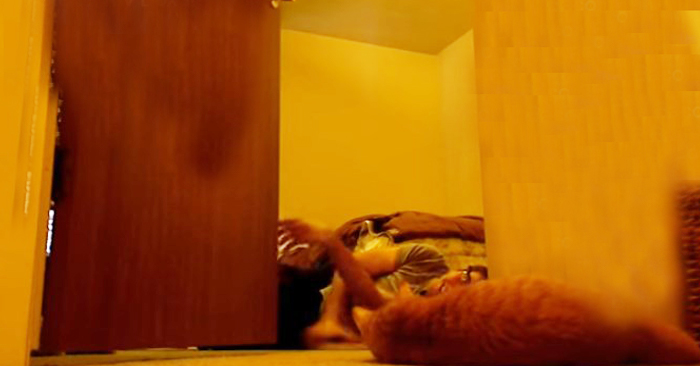 “He doesn’t do it because he’s hungry, he does it because he feels lonely. When he flicks the door stop it scares and we wake up right away.”

In the video, the clever cat can be seen pulling the doorstop underneath the door to make the noise

Real-life ‘Spiderman’ scaled four storeys to save a child hanging on...

Watch how modern technology helps the farmers to plant crops in...